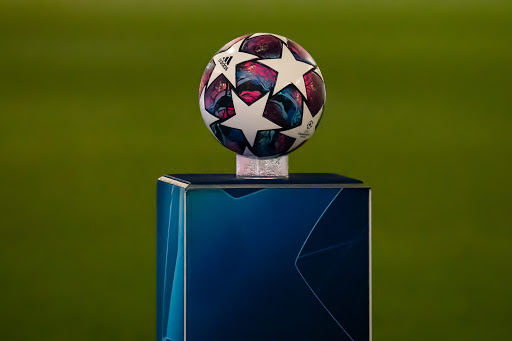 The world of soccer was sent into a shock wave the other week when 12 of Europe’s biggest soccer clubs announced their separation from traditional soccer leagues to form their own Super League. The announcement got worldwide news as this decision will change the world of soccer drastically.

The league would give these 12 teams permanent status in the league and also allow them to compete in their own domestic leagues. The league expects Paris St. Germain, Bayern Munich, and F.C. Porto to join as permanent members of the league. With these fifteen clubs as a bedrock for the new league, five other clubs will be chosen to complete the twenty-league team. With those last five teams being chosen through a formula, that is yet to be decided, yearly.

Many are confused as to how the league will operate. The plan as laid out by the founding clubs is to split the league into two divisions of ten teams. The teams will play one another home-and-away. The top four clubs in each division will compete in a knockout round, similar to the world-renowned Champions League, at the end of the season. The Super League would also allow competing teams to compete in their domestic leagues and other competitions. However, FIFA and UEFA have already condemned the league along with many leagues saying they will not allow these teams to compete in their domestic leagues.

How did this all come about? For years there have been complaints about the structuring of the UEFA Champions League competition. The Super League sets out to make the changes that they believe UEFA has failed to make.

It is also an obvious money grab. The 12 teams are looking at a payday of roughly $400 million each. However, the founding clubs believe that the rights to broadcast the Super League will be worth billions of dollars, and with no league officials to payout, the clubs will get all of that money. Rather than being redistributed to smaller clubs and other leagues as are the current practices of UEFA. This move will also drastically change revenues seen by clubs in the domestic leagues and will create financial hardship for many of those clubs.

But what do the fans think? Well, the response has been not so great. Many are calling it a greedy money grab that will ruin the soccer world. Domestic league officials almost immediately condemned the new league and announced that teams participating in the league will be barred from competing in their respective domestic leagues as well as the UEFA Champions League.

The Super League is also receiving political attention from leaders across Europe. Boris Johnson, Prime Minister of England, has said his government will consider passing legislation to stop the new league from being created. Johnson said, “If necessary, in order to protect that principle of competition we will seek, as I said, to the bodies earlier on, we will seek the legislative solution.” (reuters.com)

All things considered, the Super League, if followed through with, would drastically change the world of soccer. Norms would be challenged, fans will be challenged, and even the political landscape of Europe.