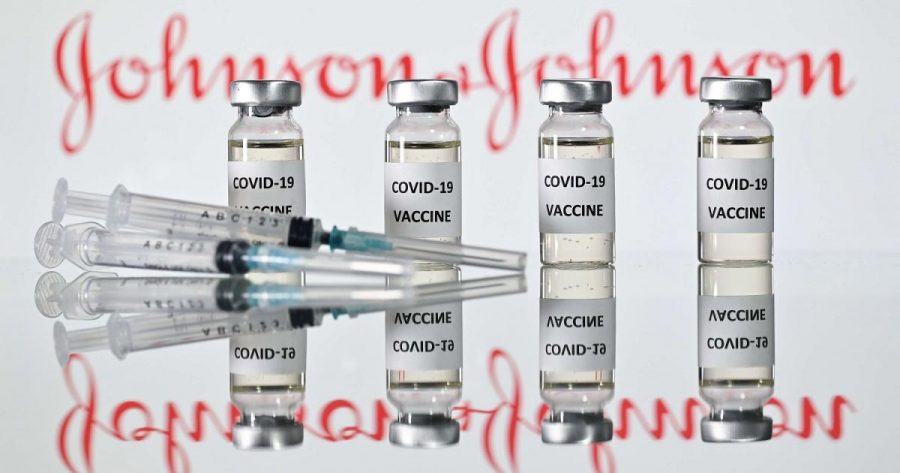 Get your vaccine – this phrase is everywhere. It creeps its way into every email, conversation, and advertisement; however, the Food and Drug Administration (FDA) and the Centers for Disease Control and Prevention (CDC) wants some more information on the Johnson & Johnson COVID-19 vaccine and is recommending that it be put on pause with distribution after some of its recipients reported a rare and severe kind of blood clot.

On April 13, 2021, the Food and Drug Administration announced on Twitter that, “Right now, these adverse events appear to be extremely rare. Treatment of this specific type of blood clot is different from treatment that might typically be administered. CDC will convene a meeting of the Advisory Committee on Immunization Practices (ACIP) on Wednesday to further review these cases and assess their potential significance. FDA will review that analysis as it also investigates these cases.”

Although there have only been six reported cases of these incredibly rare blood clots in nearly seven million recipients, this example vividly displays how little research has actually been done on these vaccines.

While vaccination is effective in stopping the spread of the ongoing COVID-19 pandemic, continued research of these vaccines needs to be prioritized. We have millions of people being vaccinated right now. Why are we not following up with their symptoms more often? We continue to push for the vaccine to be taken because we all seek a safer future where we don’t have to wear masks to leave the house, but we are struggling to take action to actively follow up with the twenty-six percent of the United States that actually has been vaccinated.

In this circumstance, the possible Johnson & Johnson vaccine effects only occurred with women between the ages of eighteen and forty-eight. A key phrase from this instance is that those women were reported, meaning that there are likely others out there with or developing these rare blood clots who have ignored it or refused to link their problems to the vaccine.

Thankfully the Food and Drug Administration and Centers for Disease and Control were very quick to pump the brakes on the distribution of this vaccination, helping prevent further issues.

Dr. Carlos del Rio, Executive Associate Dean of the Emory University School of Medicine at Grady Health System, told CNN’s John Berman and Poppy Harlow on Tuesday morning, “It’s a very rare event. You’re talking about 1 per million, and when you give millions of doses of vaccines, you will see events like this that you couldn’t see in the clinical trial just because you didn’t have millions of people enrolled.”

In the meantime, Johnson & Johnson has halted with moving forward on taking its vaccine to the European sector. AstraZeneca is currently facing a similar situation to Johnson & Johnson and has not yet made its way to the American markets. The European Medicines Agency stated that these blood clots should be listed as being “very rare side effects.”

It is still important to remember that this is a very rare case compared to the large majority of people who have had little to no long-term symptoms with vaccination, especially with the Pfizer COVID-19 vaccine, which has proven itself to be highly effective.