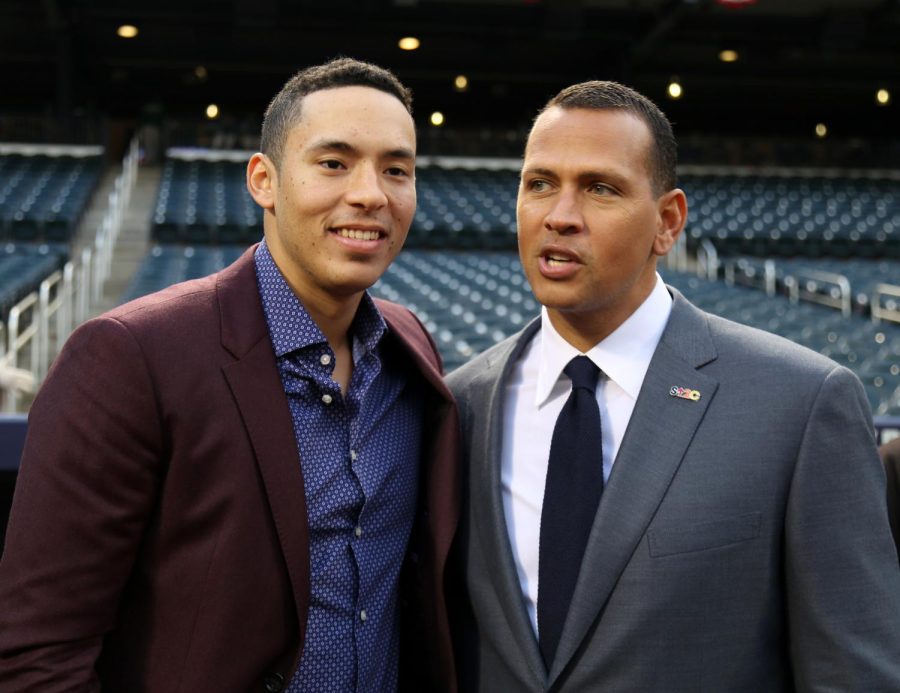 It’s been an offseason full of twists and turns for the Minnesota Timberwolves, from a new regime under former MLB star Alex Rodriguez’s ownership, to the swift release of now former President of operations, Gersson Rosas. There has been a great deal of turnover in the front office these past few months, however in terms of what the Timberwolves have to offer on the court, the fans just may have something to get excited about after all.

Timberwolves headlines have been a mixed bag this offseason, albeit somewhat non-reflective of the organization as a whole because actions were taken swiftly to quash any distractions for the regular season that is fast approaching. It seems as though the organization from top to bottom is taking on a new wave of hope, from the new ownership tandem of Alex Rodriguez and Marc Lore who bought the team for a total of $1.5 billion, to an on-going search for a new president of basketball operations, temporarily held by former VP Sachin Gupta. The front office has done a complete 180 degree turn in its trajectory, all for the better I might add after hearing what staffers had to say about former president Rosas.

What cannot be ignored however, are the changes that the Timberwolves have made in terms of their roster, which now looks more deep than previous years and is also spearheaded by head coach Chris Finch, who will be in his first full season in control of the team. Last season, the Timberwolves finished out the year going 16-25 after going just 7-24 under Ryan Saunders and flashed some serious offensive potential with the help of a breakout rookie, Anthony Edwards. The teams points per game (PPG) shot up from 107 to 115 once Finch was on the job as well as the teams offensive efficiency(ORtg) from a rating of 106.7 ORtg to 112.7 ORtg.

On the player personnel side of things, the Timberwolves did good with the little they had in terms of trade/draft capital. The team did not have any draft picks in what was considered a “game-changing” class due to the Warriors having the rights to the pick through the Wiggins/Russell trade. However, they were able to move out some bigger contracts for a couple players that can offer intensity and experience off the bench for this young team.

The first move was to go out and trade for point guard Patrick Beverley for Juancho Hernangomez and the 2019 sixth overall pick Jarrett Culver. The 33-year-old Beverley can be a liability on offense occasionally as he doesn’t do anything “great” on that side of the ball, however he is hostile defender meaning you can put Beverley on any primary perimeter scorer that the Timberwolves come up against. Any NBA fan knows about Beverley’s antics and he’s often described as someone who you love when he’s on your team but you hate when you’re against him. In my opinion, that type of grit is what the Timberwolves need and even though the team gave up Culver who went sixth overall just two years ago, he wasn’t living up to that tag and needed a change of scenery.

The only other major player pickup the Timberwolves went after was yet another trade, where they received veteran wing Taurean Prince for point guard Ricky Rubio, who was in his second stint in Minnesota, and a 2022 second-round pick. The Timberwolves needed wing help badly, so I don’t blame them at all for going after Prince, who has averaged 11.3 PPG (points per game) over his career so far. Losing Rubio’s playmaking will prove to be tough for the Timberwolves, who don’t have a pure passer at the point guard position now with D’Angelo Russell and Beverley assumedly taking the minutes for that position. Russell has been steadily improving at this part of his game, however he has yet to prove he can play-make at a consistent level and you simply cannot run offense through Beverley, but you can expect for Karl-Anthony Towns to pick up the slack.

Other additions for the Timberwolves include signing both Nathan Knight and McKinley Wright IV to two way contracts and one international move that may just fly under the radar. This being the team acquiring 6’6 point guard Leandro Bolmaro, who has been playing overseas for FC Barcelona where he recently won the league’s Most Spectacular Player award. Bolmaro is an incredibly intriguing prospect as he fit into the new mold of a modern point guard, with his height and passing ability being evidence of that. He won’t be ready right away, but he is a name to keep an eye on for sure.

Even with limited resources and a great deal of movement in the front office, the Timberwolves managed to operate a successful offseason with just a few moves. There were no blockbuster deals (yet… if Ben Simmons decides he likes the Twin Cities), but the organization has truly taken steps in the right direction in all aspects, making them a team to watch out for in the West.