The Difference in Persuasion Between Men and Women 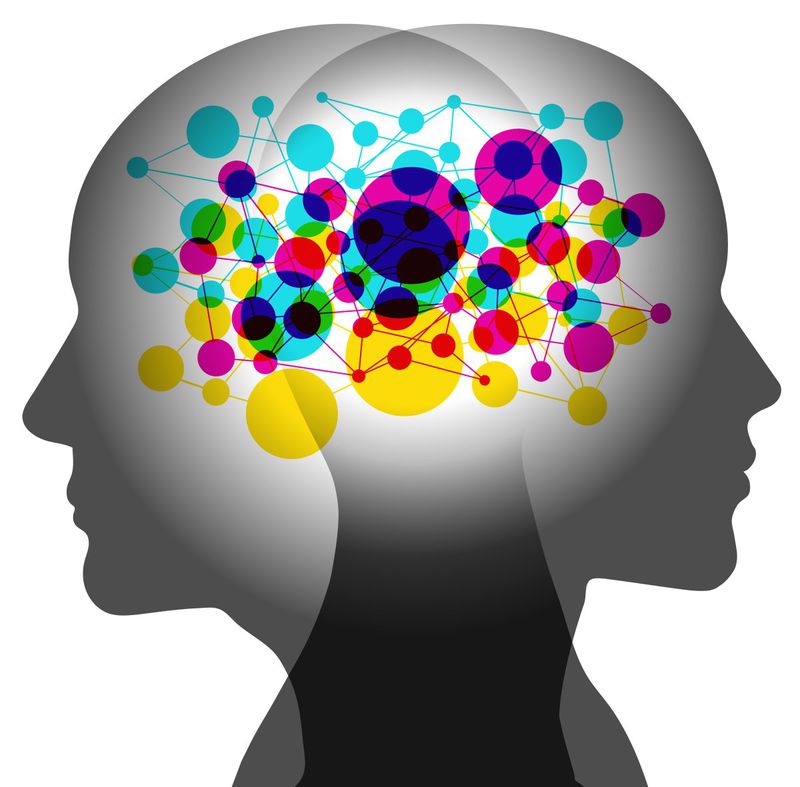 While most people learn early on that there are various physical differences between men and women, a lot of separations also exist between genders in neurological differences, thoughts, and persuasion. Although not every man or woman follows the status quo, there are many similarities with both sexes that can be taken into consideration and accounted for when trying to convince and influence people of the opposite gender or even one’s own gender.

Both girls and boys have very similar brain functionality at an early age; however, around adolescence, each gender continues in their mental development and adjusts to functioning differently. This is mostly in the size and usage of each section of the brain. Women usually have more white matter while men alternatively have more grey matter. This indifference in brain similarity is the result of natural evolution from the roles each gender took on historically. At the beginning of early civilizations, men would typically assume a hunting role that requires a singular focus. Women on the other hand often took on positions caring for their children and doing household work, which likely caused their brains to adapt to be better suited for multitasking. For those who do not fit into the typical ways of thinking associated with their gender, they could likely have ancestors who did not strictly follow the early societal norms and did not adapt in the same ways as those around them evolved.

One way in which most women’s brains have adjusted to better fit their responsibilities is the section of the brain that is used for their responses. Unlike the majority of men’s brains that rely largely on the left brain for responses, women usually use their cerebral section of the brain. This typically is the reasoning behind why women can easily take a hint. Women will usually think more and take more things into consideration than men. Because women are usually more aware of details, it is important to be more direct when trying to convince a man than a woman.

Although women are usually fairly good at recognizing these small details within larger, complicated wording, men typically use their left brain with responses that evoke them to need or respond to direct information better. Simplicity is vital in persuasion. The argument made is that people are more willing to listen to less complicated words and they will better comprehend the information. It is also very important to keep this in mind when trying to establish a point with or influence a man. This strategy is also used in the military as soldiers are taught to write in very concise or simplistic language, which is very effective in an environment that is predominately populated by males.

Girls having quicker response times and using the cerebral part of their brain additionally impacts their literacy skills. This development causes their skills to typically transcend before boys at a young age, so even though boys may be more proficient in their literary skills in the long run, girls having a head start usually gives them an advantage that allows them to excel with language arts. This speed in penmanship, spelling and basic grammar skills needs to be taken into consideration while trying to persuade a female. In order to be effective, one must verify that their language or wording is proper, especially when persuading a woman because they will likely notice these mistakes easier due to the prominent usage of the cerebral cortex in comparison to the average man.

This typical white matter usage also gives women a better grasp of their smell, hearing, taste, and night vision. Another persuasion method is the importance of presentation and giving gifts to that one is trying to persuade that are significant, unexpected, and personalized. Although this might be effective on both genders, it would specifically be more influential when giving things to women than men. To truly be beneficial, an influencer should take the concept of gift-giving a step further and use things that are potent in someone’s senses. This rationale could also do some explaining on why women will willingly purchase scented skincare items or sweet candies after sampling. Over ninety percent of the candles are purchased solely by women. While men can and do appreciate some of these things that specifically apply to their sensory tastes too, samples or products that do pertain to smell, taste, and sounds will do better with women.

Of course, both exceptions and similarities exist within brain usage and thinking based on gender; however, we are the byproduct of interdependence. We grow and develop as individuals based on the experiences and resources that we have access to around us.

Exceptions to the societal norms and usual brain functions are helpful to keep in mind when striving to be persuasive, yet these general conclusions are useful when wanting to be influential and to gain friends. Gender is not a sole determinant in our methods of persuasion, but a powerful resource to consider when speaking with an audience.