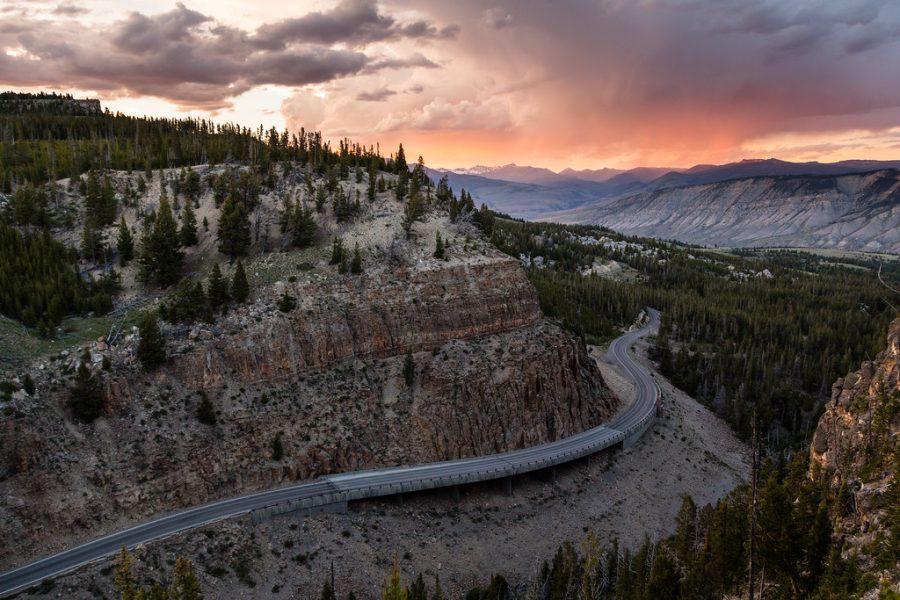 On Sunday, November 7, Yellowstone fans waited for the long-anticipated season four to be premiered on the Paramount Network. After waiting roughly 18 months for the new season to be premiered, fans were able to see two action-packed episodes directed by Taylor Sheridan starring the brilliant actor Kevin Kostner. Sheridan and Kostner have been able to produce a world-class television series followed by all age groups. The premier had nine and a half million viewers, beating their season 3 premiere by 86 percent.

Yellowstone originally premiered its show in June of 2018. The show is a drama that features the Dutton family, who owns nearly 800,000 acres of land desired by everyone across Montana. The Dutton Ranch has been passed down generations and now is in the hands of John Dutton, played by Kevin Kostner, and it is his job to protect the Dutton land and pass it off to his children. The sought-after land has caused confrontations with land developers, Indian reservations, and a National Park throughout the series. These predicaments have caused family upheavals, financial burdens, death, and many more to protect the Dutton Ranch. There has been a massive build-up of issues during the first three seasons leading to an exciting season four premiere.

The two-episode premiere allowed fans to discover the ending of season three’s cliffhanger to create the long-anticipated premiere. At the end of season three, we saw John Dutton get shot by a group of random individuals purposely attacking the Dutton family. Fans were left on a cliffhanger of whether or not John would survive the attack and what would result. John was not the only character under attack on the season three finale. Two of John’s children were attacked at the same time, leaving their fate in question. Another fan-favorite character is John’s daughter Beth, who plays a role of a tough woman who does not let anyone push her or her family around. At the end of the season, Beth, played by Kelly Reilly, had a package delivered to her office, where her assistant opened up the package, which exploded immediately. The bomb killed Beth’s assistant and left Beth’s life in jeopardy. This was yet another question fans had to sit on during the duration of the 18-month separation between the season three finale and season four premiere. The other main character whose life was in question was one of John’s sons, Kayce. Kayce is a Livestock Agent for Montana’s Livestock Association and was at work when he was under attack, potentially by the same individuals after his sister and father. Kayce was a United States Navy SEAL, so he is capable of holding his ground, but once again, fans were questioning if he will survive an attack just like two of his family members.

With three crucial characters potentially dying off, this is why there was a 86 percent increase in viewership compared to the previous premiere. With that being said, the premiere of season four was nothing short of a promising start to another season. The opening scene had John Dutton lying on the side of the road with multiple gunshot wounds with just minutes remaining on his life. His ranch leader, Rip, found John, who picked him up and sent him to the hospital via a helicopter, with death still likely to happen. The following scene had Beth walking out of her office all burnt up, cut, and bloody, playing off the attack like the tough person she is. The last of the three characters under attack was Kayce. Kayce was able to use his skills from the military to eliminate the individuals attacking him and go out on the hunt for those after the Dutton family.

We saw at the end of the premiere Kacey finding the individuals who attacked the family and was able to eliminate those who performed the act. Kacey took a bullet wound to the shoulder during the attack, which he survived. The premiere ended with John Dutton returning to the ranch with multiple injuries, but John insisted on apologizing to his crew and everyone else involved in the attack.

The season premiere created an exciting beginning to the show’s fourth season, where fans expect it to continue to get even better. You can catch the next episode on the Paramount Network at 7:00 p.m. CST.