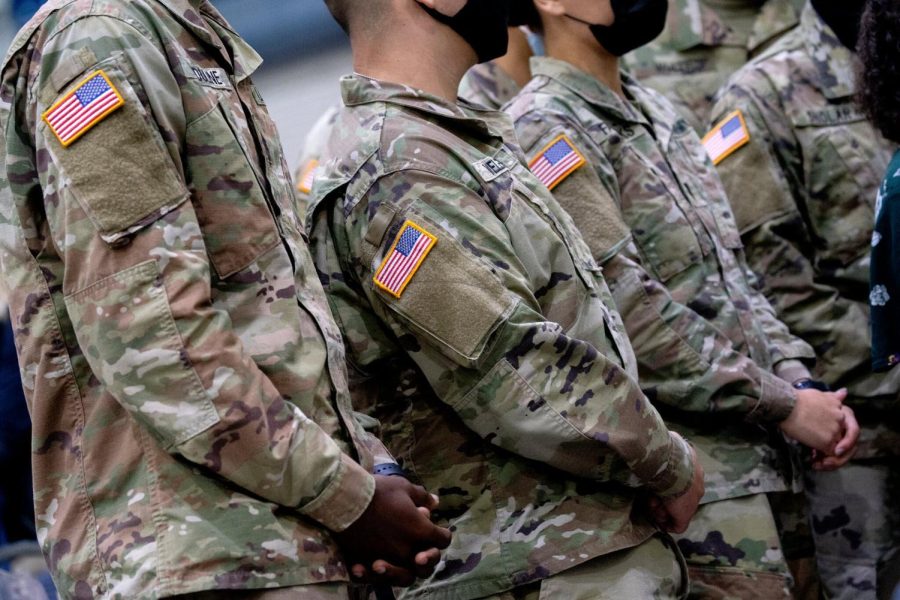 In recent weeks Russia mobilized artillery and troops to the Russia-Ukraine border. Even though diplomatic negotiations with NATO and Russia have eased some tension, Russia continued to add to its military presence on the border. It is roughly estimated that Russia has 100,000 troops stationed at the border right now and currently looks like that number will continue to increase in the coming weeks.

This conflict between Ukraine has been a problem for several years. Almost eight years ago in 2014, Russia invaded the eastern part of Ukraine, the Crimean peninsula. Russia annexed the land in just over a month through a movement of tens of thousands of troops. The international community condemned Russia’s actions. In addition, a majority of countries don’t recognize the annexation of Crimea and still see the region as being part of Ukraine.

The reason for the crisis in eastern Europe is because Russia sees that Eastern European countries that once belonged to the soviet union joining NATO are a threat to world peace. Additionally in recent talks with the U.S., Russian President Vladimir Putin blamed the U.S. for trying to draw Russia into war. Putin delivered demands to NATO to ease the escalation, but many make Russia the winner of the Conflict. The first demand was a guarantee that barred Ukraine from joining NATO. Another demand that Russia had was that they did not want NATO in Eastern Europe. Russia also wanted NATO to reinstate the cold war-era treaty that banned intermediate-range missiles in Europe. One of the last demands Russia had was that they wanted control of parts of Eastern Ukraine that are mainly Russian-speaking.

Many nations within NATO have collectively agreed on sanctions on Russia if they invade. One example is gas, Russia is a large exporter of gas, and the Russian economy would hurt if these large and restricting Sanctions were placed against them. The only disagreement about the sanctions that NATO and the US are having problems with is with the timing of the Sanction. The reasoning goes that Russia has not yet invaded Ukraine, so punishing them with the sanctions would push them in Ukraine. On the other hand, when putting the Sanction in when Russia has already invaded would not do anything because the invasion would have already begun.

When asking students around the University about the conflict that is ongoing in Ukraine. The overall consensus about the U.S. getting involved in Ukraine was mainly negative. Sophomore Thomas said, “I don’t want the U.S. to get involved in Ukraine because I’m worried it could grow into a larger conflict where we might need a draft.” This observation was common among students asked, but another question that came up through the conflict is what is the best possible scenario? As current events play out the best scenario becomes bleaker and relations continue to progress in the wrong direction.

Currently, the situation seems to be going the wrong way and there are escalations on both sides that have halted treaty talks as of February 2. The lack of involvement which many students of the University wished did not happen is becoming a reality with President Biden having ordered 3,000 U.S. troops to countries in Europe to stand by their NATO allies. In addition, the U.S. has also added 8,500 personnel on high alert (ready to be deployed if and when), but it also said that this move is not permanent and is just to show support for NATO.

The outlook in the future is that NATO will continue to provide support to Ukraine. The U.S. still plans on de-escalation in form of talks, but Russia only gives in return demands that will weaken NATO and allies. Still, No nation knows what Putin will do next and whether he has made up his mind on invading.