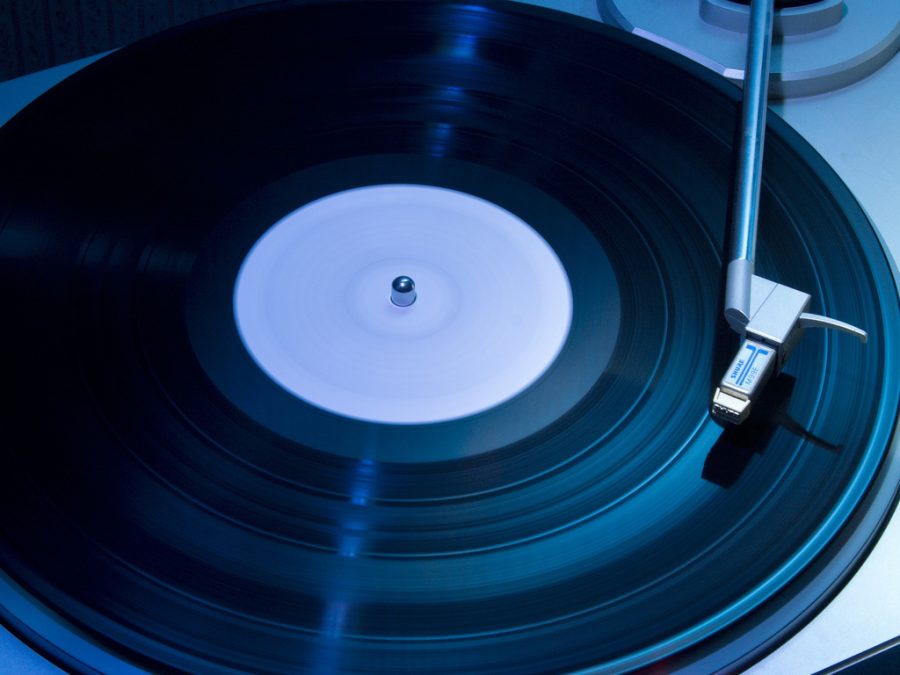 The famous rapper, singer, and songwriter, Post Malone, released his most recent album entitled “Hollywood’s Bleeding” in September of 2019. Since releasing the hit album nearly two and a half years ago, Post Malone has released a very minimal amount of music. Luckily, his next album, “Twelve Carat Toothache”, is on its way.

In January, Post Malone changed his Instagram name to twelve carat toothache without any prior context. The mysterious change was later confirmed in an Instagram post by Dre London, who is Post Malone’s manager, to be the title of Post Malone’s upcoming album. Many fans had speculated this, but the confirmation of the name was reassuring that the album is well on its way to being released.

On January 10th, Dre London posted on Instagram saying that the album was done, but also implied that record labels are holding up the process of it being released. Dre stated in the post that “We Ready!! But seems @republicrecords @universalmusicgroup isn’t”. Unfortunately, contract disputes between labels and artists are all too common.

For instance, rapper Symere Woods, who professionally goes by Lil Uzi Vert, had an infamous contract dispute with his label. Billboard Media highlights Lil Uzi Vert’s tumultuous relationship with his label describing how the dispute got so bad at one point that Lil Uzi Vert claimed he was “done with music”. Lil Uzi Vert’s label was unwilling to pay him anywhere near what he deserved considering how much money he was generating for them. The greed of his label led him to nearly retiring from music.

Artists often sign their way into very binding contracts early in their careers that seem appealing at the time, but once the artist becomes more mainstream and brings in more money, the contracts make it so that the artist brings in way less than they deserve. The labels reap in the cash while the artist retains an extremely small portion of the money that they bring in.

However, according to Variety, an insider claims that Post Malone has already fulfilled his contract signed with his label, but Post Malone and his label have been struggling to reach an agreement on a new contract. Post Malone is attempting to get paid what he deserves, but labels are often hesitant to pay artists their worth.

The extremely famous rapper Kanye West recently claimed in an Instagram post on February 17th that “artists get just 12% of the money the industry makes.”

Post Malone’s label may not be thrilled that his album is not as long because fewer songs means less streams, which means less money. Post Malone, however, does not care. Post Malone stated that in his past he has “made a lot of compromises, especially musically,” and that he does not need a number one hit anymore.

Another reason why Post Malone’s upcoming album will be his shortest yet is because Post Malone was burnt out. Post Malone stated that “there’s a lot riding on music” and that “you kind of run out of ideas”. He also said that during this period of burnout that he “used to love playing the guitar” and how he would “hardly play the guitar anymore.”

Fortunately for Post Malone fans, he was able to overcome this burnout and start making music like he had once before. He said that once he was able to get back into the music making process it felt like he was making Stoney.

Stoney was Post Malone’s first ever album that he released back in 2016. The very successful album included the smash hit songs White Iverson, Congratulations featuring Quavo, and I Fall Apart.

The prospect that Post Malone has been able to get into the same creative process as when he was creating an album with so many hit songs makes the anticipation for the new album all the more exciting.