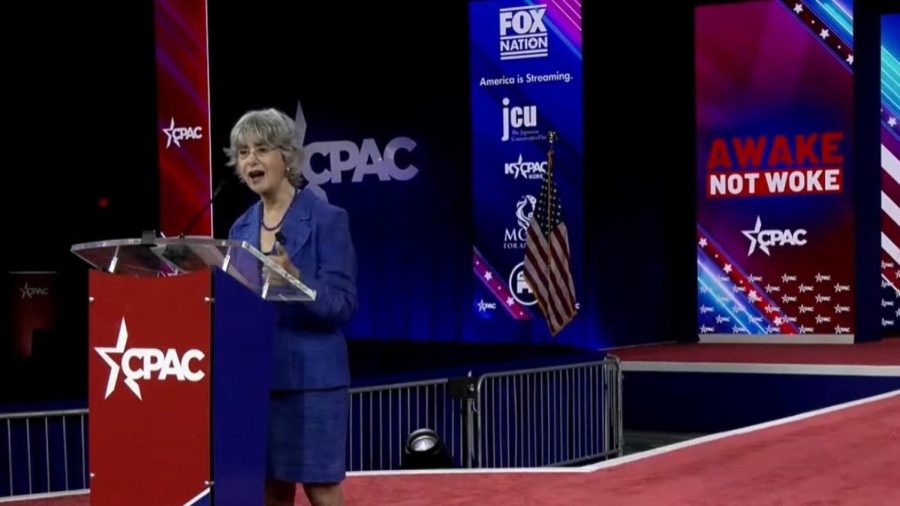 As of 2022, the United Nations consists of 193 Member States that pride themselves on the basis of maintaining international security, stable relations, and harmonizing actions. Being the world’s largest collaborating organization, they operate on a $3.2 billion budget during the 2022 fiscal year alone. Of this large budget, the United States contributes to twenty-five percent of its entirety. With this in mind, remember how large our overall voting contribution is to all United Nation decisions: less than one percent.

Under the reign of President Trump, the United States fought for the support and aid of Israel, but the President Biden Administration loves to see it this country crumble. Less than half of United Nation countries consist of full democracies. Because the United States was found on the principles of enshrined freedom, limited government, and individual responsibility, one can already see where another discrepancy lays. Right now, the United Nations has declared war on Israel. In December, the United Nations General Assembly approved an open-ended investigation into Israel’s Palestinian treatment. More recently, allegations have been made that the current United Nations Chair has an “Anti-Israel Agenda.”

This past weekend, Anne Bayefsky, a lawyer, activist, scholar, and Canada native, spoke out about the malpractices of the current UN abhorrence of Israel. In her speech, she discusses the claim made by the United Nations of Israel’s “ethnic cleansing.” While the United Nations is erroneously mistaken for this, the nation still stands as one of the most religiously and ethnically diverse in the world, holding the birthplace of three of the most popular religions.

Despite the accusations of Israel’s treatment of Palestinian people, Bayefsky states that

“Muslims have more rights in any Jewish state than Arab.”

She also says that in most United Nation states of Palestine, selling land to Jews is punishable by jail time and further actions. To add onto this, Bayefsky expresses that Jews are actually prohibited from living in some of these states; it appears that real life does not intrude on United Nation life as the United Nations continue onward with a biased agenda.

Having a conservative audience, most people sitting just feet away from Anne Bayefsky had previously donated to aid Israel because they have seen the target the world presents Israel with. She warns them that if they have posted prayers for Israel on social media, visited the country, or donated to support them or organizations that support them, that their names could find their way onto the United Nations’ list of people responsible and contributing to Israel’s nonexistent ethnic cleansing.

As college students who are all capable of voting, I think it is important that we remember that we individually are partially responsible for placing politicians in office. When we continue to see things that make us unhappy in our government, we continue to complain instead of striving to promote change. As our taxes are seemingly spent in the same ways that angered us before, we continue to put the same people in office as we had last year and the year before that. If we want to see an active change, we need to change out who sits on Capitol Hill and lets these same budgets be passed each year and promote funding of principles that we don’t support.