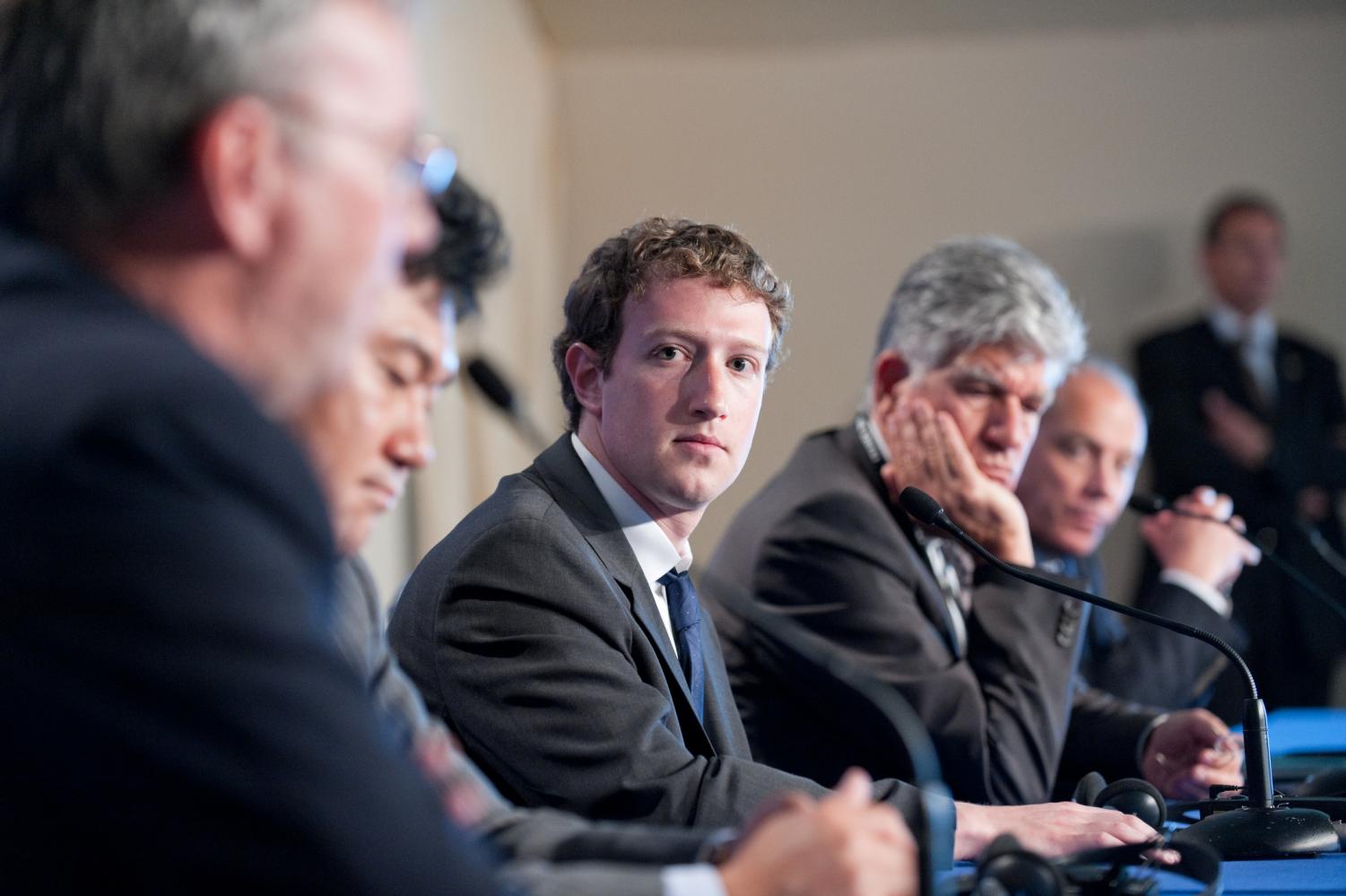 It has become a known fact that with every passing year, Facebook, Inc., a namesake holder of gargantuan products, continues to dwindle into oblivion. The struggle to match the plethora of emerging products worldwide is only met with the cheeky candidness of its biggest stockholders in the face of calamity.

What remains certain, however, is the damp cloud of existential uncertainty hovering over the future prospects of a near-monopoly. That the ignominy that Facebook endured since the breaking of the Cambridge Analytica scandal scarcely affected its modus operandi is itself a testament to how little the company cares about privacy.

However, it is not that concerns have not been looked over. Facebook, Inc. was fined $5 billion by the Federal Trade Commission, the largest fine ever levied against a technology company, and as a consequence, had to cough up millions of dollars in privacy violations of other countries. Mark Zuckerberg, co-founder and CEO, personally apologized in his testimony to the U.S. Congress and thousands of third party apps using the Facebook API were either taken off of the Facebook app store or had access to key elements revoked. The company went from an anodyne all-is-tolerated store to a grumpy watchdog in a matter of weeks in its campaign to display progress.

Despite these efforts to revamp the company image, Facebook continues to peddle fake news, lies, and promote political campaigns with little investigation on the veracity of the stories forwarded to the millions who view them. While there is nothing illegal for a social network to engage in this, some important questions that come to mind in light of the above are: is there a need for a central authority that verifies essential information broadcasted or promoted by domestic or international political parties and if not, how reliable will the judgement of a technology company like Facebook be, especially during critical events like elections? On its face, the answer seems simple: that Facebook can obviously classify the news as fake and provide justification for it.

But in doing so, one becomes oblivious to the fact that Facebook is only a social network that was primarily created for college students. That it could be used for manipulating election results would have been never known had it not been for the Russian election manipulation controversy and the Cambridge Analytica scandal.

It is perhaps also these thoughts that inspired Mark Zuckerberg to speak at Georgetown on Oct. 17, on what truly constitutes free speech. It was a thought-through move that conveyed a sense of concern and Facebook’s view on the elections to come. Zuckerberg said it straight: he is worried about an erosion of truth and that pulling back on expression in times of tension violates the sanctity of a democracy. In other words, it is not Facebook’s responsibility to tell you whether a promoted statement by a leading party or contender, candidate is apocryphal or not.

They have been paid profusely to do their job which is to make millions of users see a post, and even if it is a lie, it still would be within the bounds of free speech (according to Facebook, of course). What I don’t understand, however, is that if Facebook can monitor for profanity and violence, why can it not evaluate truthfulness. The need for a law that outlines what is acceptable is becoming apparent with every passing day. But, there is no guarantee that any law(s) passed to address such an issue will not hamper innovation in technology.

All in all, problems abound the social networking giant as it continues to have politicians pay to have their lies promoted, and convinces the general audience to condone this behavior without making a fuss.

The nitty-gritty of the extent of damage a viral post can do is unclear and does not yet warrant any additional fine or harsh action. At the end of his talk, Mark Zuckerberg evoked China as an example of the type of censorship to stay away from, saying: “Is that the Internet we want?” . It is not the Internet we want but we also don’t want the internet where the way to win elections is determined by the number of lies propagated on social media.

What advertisers should learn from Facebook's recent scandal

By no question has Facebook allowed advertisers to target individuals down to a tee on their personal information. Yet the most recent lawsuit that th...

The ebb and flow of data privacy breaches ­­ which Facebook has become the loth grand ambassador of ­­ has prompted many to both reflect and have ...

Facebook has been all over the news this week for several different issues that have recently come to light. Concerns have been raised about other com...