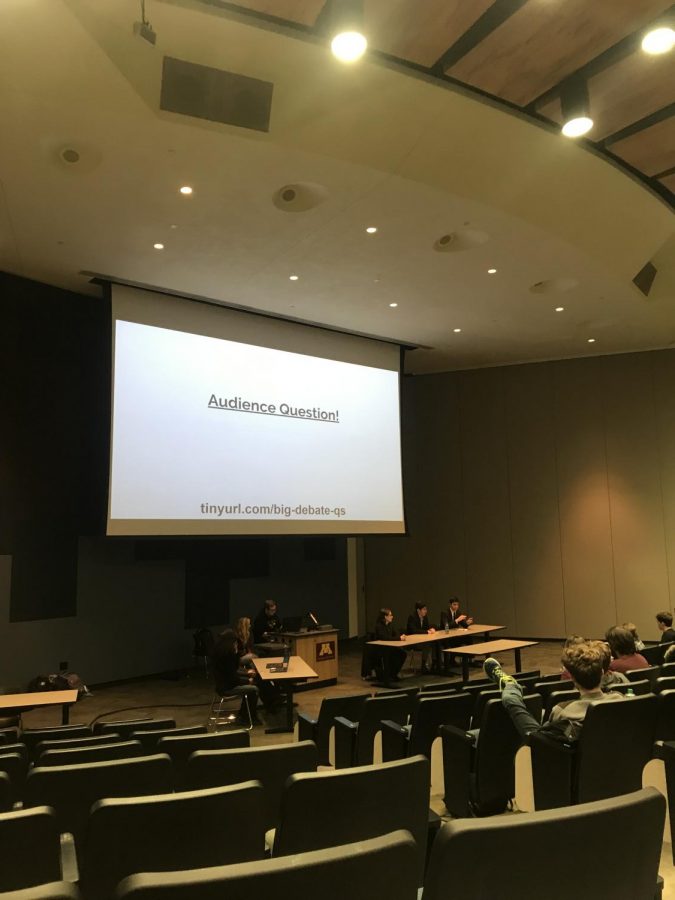 On Tuesday, November 19th, 3 distinct politically-minded clubs on the University of Minnesota campus faced off in a debate of ideologies. The College Republicans, College Democrats, and Minnesota Students for Liberty (a libertarian-minded club) all chose representatives to argue a variety of topics, including healthcare, freedom of speech, and the environment. The event had a decent turnout, and it was easy to tell that people from all sides of the aisle made an appearance. Representing the College Republicans was Nathan Harman, representing College Democrats was Ian Feagler, and representing MSFL was Ryan Armstrong.

The debate started off with a question about trade, specifically: “When we are considering a trade deal, what should we think about?” Across the board, there was a pretty good amount of agreement. Both Ryan and Nathan stressed that it’s important to do what’s best for America, and Ian agreed but with an emphasis on what is also beneficial for the workers and the environment. Continuing on with the questions, the next one stirred up a bit more disagreement. “How should social media companies balance a desire to promote free speech with calls to combat hateful speech and fake news, and what should the government’s role be in regulating these platforms?” While all of the representatives generally agreed that social media companies do have the right to have community guidelines and basic censorship, Ryan stood out by saying that free speech should never be imposed on, no matter how hateful it may be. It was discussed between Nathan and Ryan that free speech is important because hateful people will never be able to be exposed to the other side if completely censored by companies. Ryan specifically said “sunlight is the best disinfectant” to combat hate speech, not censorship. In contrast, Ian felt as though the government has a job in keeping people safe from hate speech, and we should be actively combating it on social media platforms.

sunlight is the best disinfectant”

The next question caused some controversy as well. “What’s the government’s role, if any, in preventing or limiting gun violence?” As expected, everyone on stage agreed that gun violence and mass shootings are clearly an issue. Nathan stated that one of the most important things we can do to prevent mass shootings and violence is to improve our mental health system. Ryan felt as though it is in our best interests to get to the root of the problem behind mass shootings, instead of opting towards gun control. Ian stressed that our country is less safe without basic gun control, and that the gun control measures Democrats hope to enact are constitutional. He said that Democrats don’t want to take guns away, they just don’t want guns to get in the hands of those who shouldn’t have them. In addition, he stated that suicides are much more successful when using a gun, and that this is a major problem that could be solved with gun control. The audience “voiced” their support for their favorite representative by clapping or snapping after a point was made.

A more unifying question followed. “What do you most have in common with the other two on stage?” Each representative agreed that they all equally had a common interest of caring about politics, and Ian specifically was grateful for the opportunity to discuss different opinions with his fellow peers.

A major thing I noticed during my time at the debate is that the liberal audience members didn’t show as much respect to the conservative points made. If something was said that they disagreed with, I heard laughing or jeering, even though that was against the debate’s stated rules. All of the representatives made great points for their club/organization. A major reason why I won’t ever be able to become a leftist is because of how genuinely unaccepting of other viewpoints they tend to be. Many, but of course not all, leftists do not take the time of day to even listen to what I (or other right-leaning individuals) have to say, which is unfortunate because I believe mostly everyone has good intentions with the reasoning behind their political beliefs. Despite this, it was great to see an intelligent debate between a willing Democrat, a Republican, and a libertarian-leaning representative. Conversations like these are what’s needed to make real, meaningful changes. 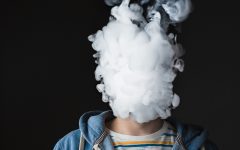 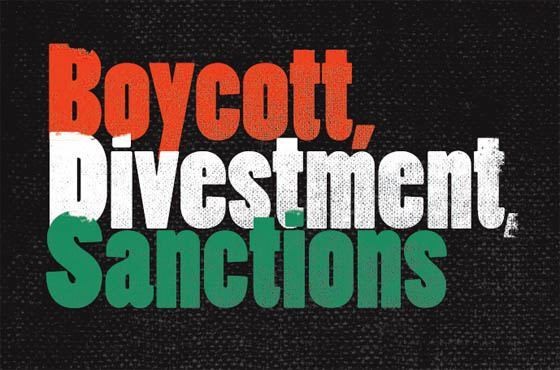 On November 9, prospective sophomores were notified by University of Minnesota housing that if they would prefer dorming, two floors of Yudof Hall are...