A few weeks ago, when I was participating in the Bipartisan Issues Group’s ideology debate, the topic of how the government should intervene in healthcare came up. My Democratic colleague gave the well-known figures on the number of Americans who are uninsured or under-insured, appealing to the crowd’s emotions, and promptly stated that healthcare is a right, and that the government should provide for its citizens healthcare needs.

This is always one of the topics I delight in because I get to ask one of my favorite questions: imagine a scenario where all the healthcare providers everywhere (doctors, nurses, hospital staff, etc.) simultaneously left their jobs and no healthcare services could be provided. Whose rights would be violated? If healthcare is a right, then the people have a right to the productive capacity of the medical personnel. But by the doctrine of employment-at-will, the medical personnel have the right to leave their job on any notice they wish.

After I set up the question for my colleague, he sadly did not answer it and stuck to his talking points (even the moderators afterward said they were sad he did not answer the question because they were so intrigued). When I pressed him again during rebuttals, he said somewhat incredulously that the doctors would be paid, seeming to pick up on me implying that healthcare as a right is as good as slavery. My only regret is not saying so outright.

The dilemma here highlights something that cannot happen with natural rights: contradictions between rights. Here, it is the right to healthcare that is the fabricated right. You cannot lay claim to the productive capacity of another human being—that is slavery, and slavery is illegal.

However, his response made me think about something that had not crossed my mind before. When you frame “healthcare as a right” as an equivalent to slavery, do people dismiss it because the doctors and nurses are simply getting paid?

No amount of pay can make it legal or morally okay either. Consider if you suggested to slave owner is the antebellum south that their ownership of slaves could be justified if only they paid them a nice salary. Most people today would find that repugnant, and rightfully so. It is on these grounds that they should have the same attitude towards the idea of healthcare as a right.

But let’s consider for a moment what would happen if healthcare were actually guaranteed as a right “free of cost.” We would likely see wait times increase dramatically. Why? Because what would stop people from flippantly going to the doctor for the most minute, insignificant problems that don’t even remotely merit a doctor’s visit? This would use up doctors’ precious time in trying to get around to the legitimate cases.

Because the United States’ current system requires more efficient allocation of doctors’ time, we see very competitive wait times compared to the most advanced nations around the world, such as Germany, the Netherlands, and Switzerland.

However, it is interesting to note that, per the World Bank, the United States has the fewest physicians per 1,000 people than any of these nations. Germany has 4.2, the Netherlands 3.5, and Switzerland also came in at 4.2. By comparison, the United States has only 2.6. The fact that we can have such short wait times despite having significantly fewer doctors per 1,000 citizens highlights how private systems are more efficient at allocating doctors’ time.

Beyond just the extended wait times of a public healthcare system, such a system would raise medical costs, because as the demand for doctors’ time increase, so too will the price of their time. This would lead any state-run medical authority to then raise taxes on people more to cover their “free healthcare.”

To conclude this, I would also like to add one very important thought to cap this off: doctors owe you nothing. If you believe that you are somehow entitled to their work, time, and attention, I would ask that you go talk to a few, run that idea by them, and see how they respond. And trust me, doctors really don’t like having their time wasted, so they may not take kindly to it. 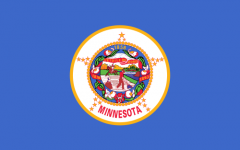 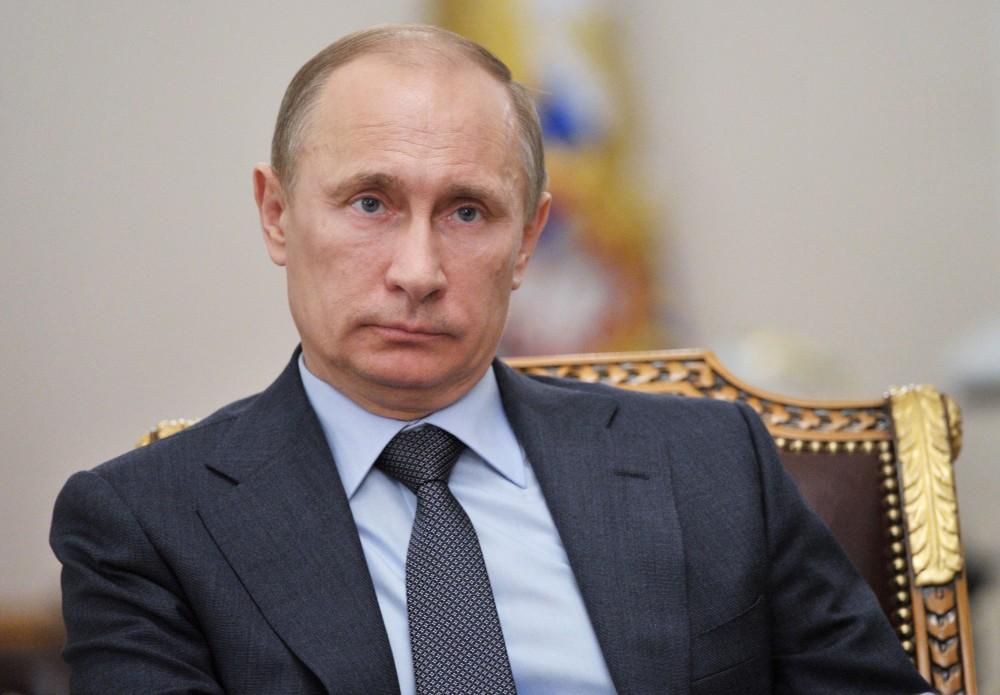 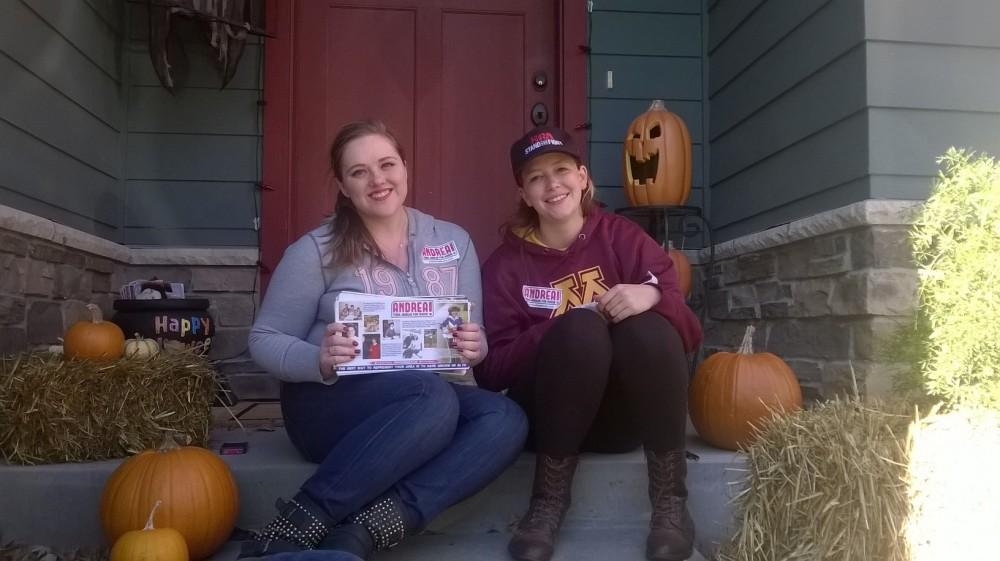 HealthCare.gov: A symptom of the problem