Why are we paying something for nothing? 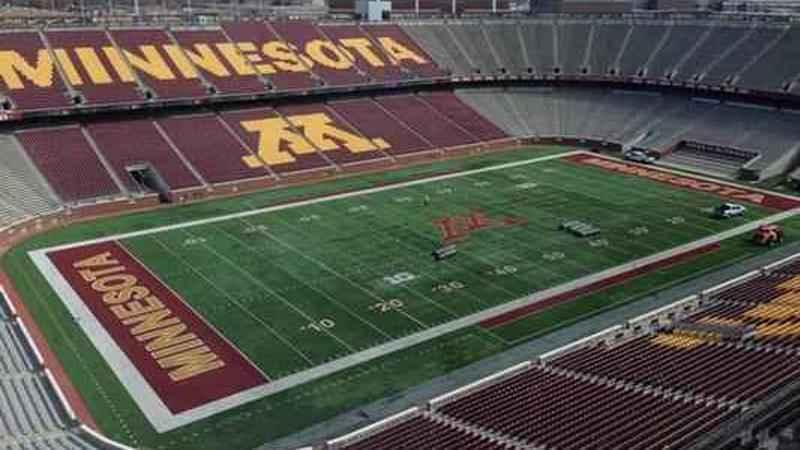 One of the biggest drawbacks to the digital age is just how easy it is to get scammed. You’re often buying something off of just a photo, a description, and maybe a few reviews. Usually, it works out okay. Most online stores will take returns as long as you send back their product in the condition it was sent in. However, when dealing with the exchange of services instead of goods the process gets more complicated. Whether or not a service was performed satisfactorily is technically always up for debate.

Unfortunately for us University of Minnesota students, a majority of Student Services Fees fall right in the middle of that gray area. By my definition, for a fee to be fair, the service or group it pays for has to theoretically be open to any students that would like to join a group or utilize a service. Most years, a majority of student fees do get spent on these types of groups and services. I can tolerate that. This year, though? That’s not the case. Take, for example, the student activities fee, which falls under the umbrella of the more general Student Services Fee.

I find it strange that we’re being charged for that fee in the first place. The university’s guidelines for student group events explicitly states that “student group event registration requests will not be approved if scheduled to occur between now and October 11, 2020.” You are allowed to schedule events after this date, but the university reserves the right to cancel them at their discretion. To be fair, you can ‘meet’ over Zoom, but that’s not something the university needs funding for. It’s a free app being used on students’ devices, meaning no meeting spaces, snacks/refreshments, or clean-up are needed.

But even if you do meet over Zoom, the medium is not exactly an easy way to get to know people, especially if you’re in a big group. And if a student doesn’t have a good webcam and a fast internet connection, they can’t participate at all. The bandwidth needed for a large meeting with both audio and video broadcasts from every member of a group is not necessarily something the average person has access to. That already-overworked bandwidth is under more pressure than ever as every student and their brother are constantly either streaming movies/television shows, playing online multiplayer video games, catching up on YouTube videos, video chatting with friends, and trying to review class material and complete homework. Unless you’re living and working within a major tech company’s headquarters, good luck getting all that to run all at once over one network.

While we’ve recently been informed that the Gophers may play after all, there still aren’t any tickets on sale, and I highly doubt that will change this season. If the student section is anything but a bunch of cardboard cutouts, I’ll be more than a little shocked. Yet, if you look at the bills for this semester, we’re still paying a stadium fee. The Rec Center is still on the bill too. It is technically open but it enforces heavy restrictions that make it nearly impossible to use. Wearing a mask while sitting still is one thing, but wearing a mask while running? If you sweat at all and the mask gets damp, it’s not only going to make it hard to breathe, but it provides a nice environment for microorganisms to grow as well. Unless you want to endlessly walk the track, the $118 you were charged for the Rec Center does nothing for you.

If the student section is anything but a bunch of cardboard cutouts, I’ll be more than a little shocked. Yet, if you look at the bills for this semester, we’re still paying a stadium fee.”

I’m not saying that all of the fees we’re paying this year aren’t justified. Boynton is still operational, counseling can be more or less done over zoom, and student media can still be produced and consumed. However, providing partial service doesn’t justify charging the student population the full fee. I’m not a Carlson student, but even I can say with certainty that paying for things that you never receive is not a good financial decision.