Why Don’t They Just Eat Cake?

COVID-19 has Vindicated the Academic Elite 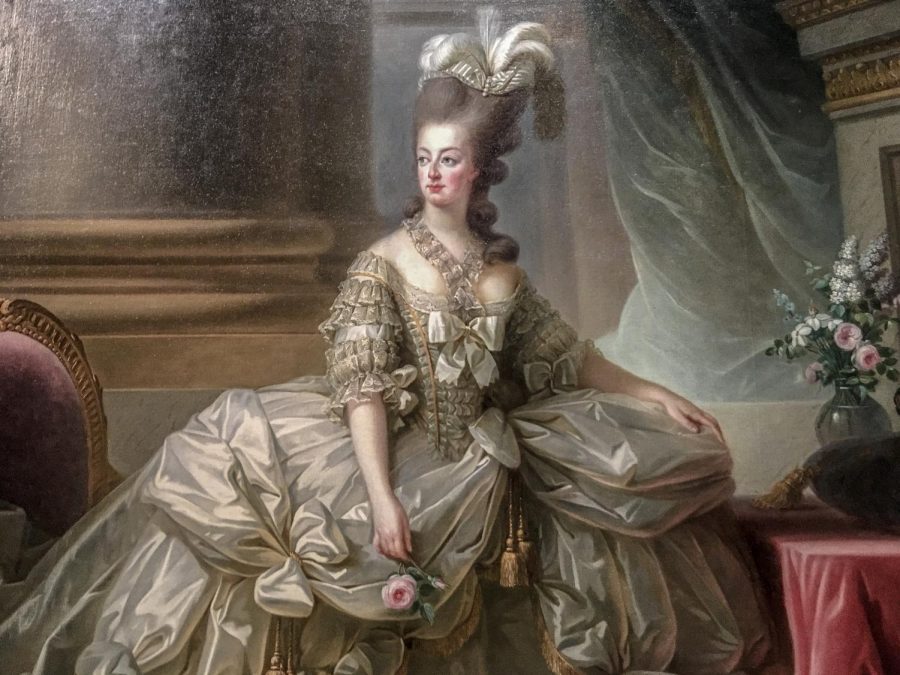 For centuries, higher education was an option only for the select few and the university was an elitist institution. However, in modern times, the disparity in the enrollment of diverse students has been addressed. Compared to the population of Minnesota as a whole, the University of Minnesota-Twin Cities enrolls a disproportionally high amount of both racial minorities and women. Scholarships and financial aid have made the university attainable to many students that otherwise would not have the resources to obtain a higher education. That’s obviously a good thing, as the opportunity for higher education should be available to anyone willing to put in the work. So, now that universities are open to the wider public, the elitism should have faded, yes? Unfortunately, that is not the case. Today’s universities are just as full of people that believe they are better than the average person, they’re now just a little more careful about the way they show it.

The academic elite still seems to look down upon several groups of people. Take, for example, people from rural areas. While 44.7% of Minnesotans live outside of the Metro area, that group makes up only 21.44% of UMNTC’s in-state student population. While it is true that the U of MN system does have 4 other campuses, all four combined have less than a quarter of the number of students and 60 fewer majors to choose from. They just don’t have the opportunities and resources that come with being a flagship university. It’s hard to think about moving to a city though when people from rural areas are so often mocked and pegged as unintelligent.

As I understand it, a lot of this comes from rural America as a whole being a bit more skeptical of academia. Rural areas, especially in the Midwest, tend to lean right, while Universities tend to sit firmly on the left side of the aisle. Hardcore conservatives tend to think of liberals as naive and radical. Hardcore liberals tend to think that conservatives are hateful and stuck in the past, and academia as an entity encourages this sentiment. The way conservatives are portrayed is disgusting and if I didn’t know better, I wouldn’t want to speak with us either. It’s easy to get someone to agree with you if you can convince them that to disagree is to be a racist, sexist, homophobic, evil person. You can’t blame rural areas for being skeptical of a group that slanders them.

Yet some people are still not on board with the invented narrative about those who disagree with academia. Because of this, COVID-19 is almost a sick sort of blessing for the left. Now, academic elitists have a new weapon to use against those they think are below them: fear. Tell the public that the world is ending, inflate the numbers on technicalities, and blame the people you’re supposedly better than for daring to question that narrative. The public as a whole, including the ‘academic elite,’ doesn’t understand epidemiology. Epidemiology is an incredibly complex science that requires years of study for even the brightest of individuals to grasp.

The difference between the everyday flu and COVID-19, however, is that epidemiologists still have much to learn about the latter. It’s a novel virus. As all good scientists do, they have made it clear that the literature on COVID-19 is still extremely thin. They have stated that they haven’t had sufficient time to perform the amount of research necessary to declare anything definitively. All they can really do is state their working theories. The ‘correct’ choice of action has yet to be determined, as we’ve not yet had the chance to test multiple courses of action in multiple studies over multiple years. Yet academics who believe they know it all don’t like that the official scientific consensus is ‘we can’t be sure at this point in time,’ so they take hypotheses that line up with their beliefs and present them as fact.

Epidemiology is an incredibly complex science that requires years of study for even the brightest of individuals to grasp. The difference between the everyday flu and COVID-19, however, is that epidemiologists still have much to learn about the latter.”

Lockdowns prevent virus deaths. If everyone wears a mask, we’re safe. Drug XYZ works and ZYX doesn’t. None of these statements can be definitively proven, but if you’re skeptical you’re declared anti-science and dismissed. The act of waiting for the facts before believing anything is a punishable offense. By not following academia’s accepted narrative, you are automatically wrong. But now instead of just saying you’re wrong, they can claim that the people who disagree with them are responsible for spreading COVID-19.

Many academics have spent the entire crisis sitting comfortably in their expensive homes, looking down on the people below that are watching their livelihoods crumble and have the gall to ask why. The elite has been shouting “let them eat cake” at blue-collar America for months now. Why are they surprised that the people have stopped listening?