Minnesota Twins break the wrong record after the 2020 season 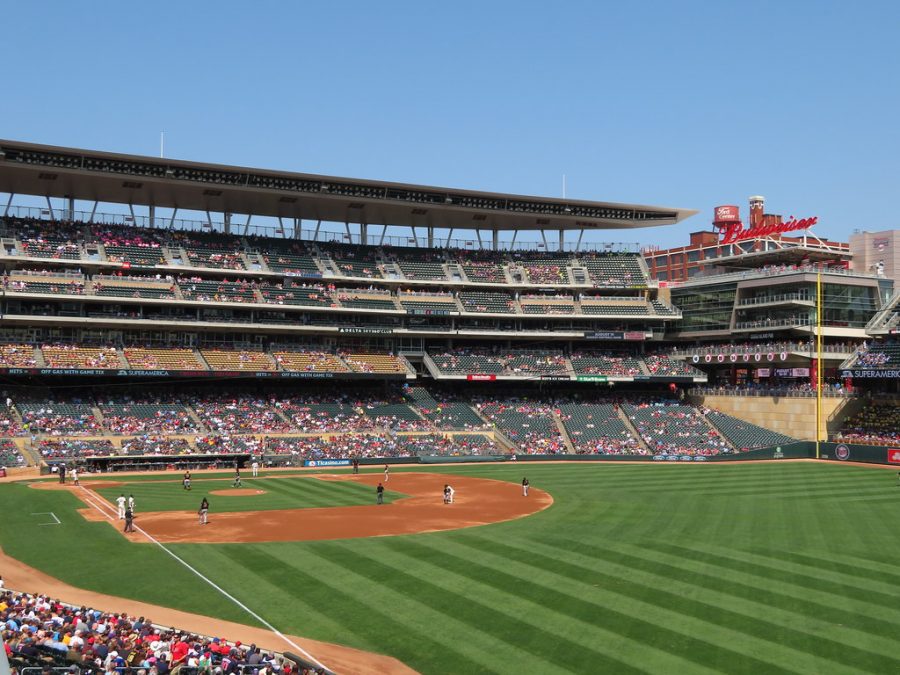 After a red hot 2019 season, the Twins were ready to break new records this coming season. With Covid-19 coming into play, the MLB shortened their season to 60 regular season games. This meant that every game would matter this season. After clinching the American League Central, the Twins were in a great spot, facing the Astros in a three-game series, while they also have home field advantage.

The Twins were making the right noise this year. They successfully made the playoffs and did not have to play in a Wild Card Series. Houston was coming off of one of their worst statistical years in a long time, so this boosted the Twins’ hopes to move onto the next round with what seemed like a few easy steps.

Losing games in the playoffs were a tough challenge for the Twins historically. Before this year’s playoffs, the Twins losing record was at 16 games straight. The last playoff game that the Minnesota Twins have won was game one of the ALDS in 2004. Almost 16 years have gone by and Twins fans have still not witnessed their beloved team have more runs after the ninth inning.

With these incredible odds stacked against the Twins, Manager Rocco Baldelli was hopeful that this Astros team was an easy team to help them advance to the next round. An even more astonishing fact about this year’s playoff series is that a bettor in Las Vegas placed $500,000 on the Minnesota Twins to take one win from the three-game series. It was a home game and the Twins were hungry for the win. If only this bettor knew about the playoff history of the Twins, he would still have $500,00 in his bank account.

Game one was a hard fought game down to the final few innings. Kenta Maeda started the game and only gave up one run. The Twins could not find any help from the batter’s box. The Twins lost game one after the Astros put up three runs in the top of the 9th to take the game.

After the game, it seemed as if all Twins players had lost all of their hope. After just the first game, the Twins were already pushed back to their heels facing elimination after just one playoff game. They had to figure something out fast, because the bats were not hot and the bullpen struggled to keep runs off of the scoreboard.

As a Twins fan, I am not proud of the record that they broke this year. On the positive side, there is plenty of room for improvement. The only downside of this is that the Twins could see a lot of familiar faces leaving, and a lot of unfamiliar faces arriving. After the game, Twins pitcher Jake Odorizzi was seen taking a moment to stop on the mound at Target Field. Jake Odorizzi could possibly be facing free agency this next season. He never pitched a pitch in the Astros-Twins series, even though he warmed up three times in game two. It was obvious to see he was upset after the game.

There are worse records to hold in MLB baseball, but this record will probably not be broken for some time. As a Twins fan, I think it is important to keep our heads up, and never trust a Minnesota sports team to be successful in the playoffs until that team brings home the championship.