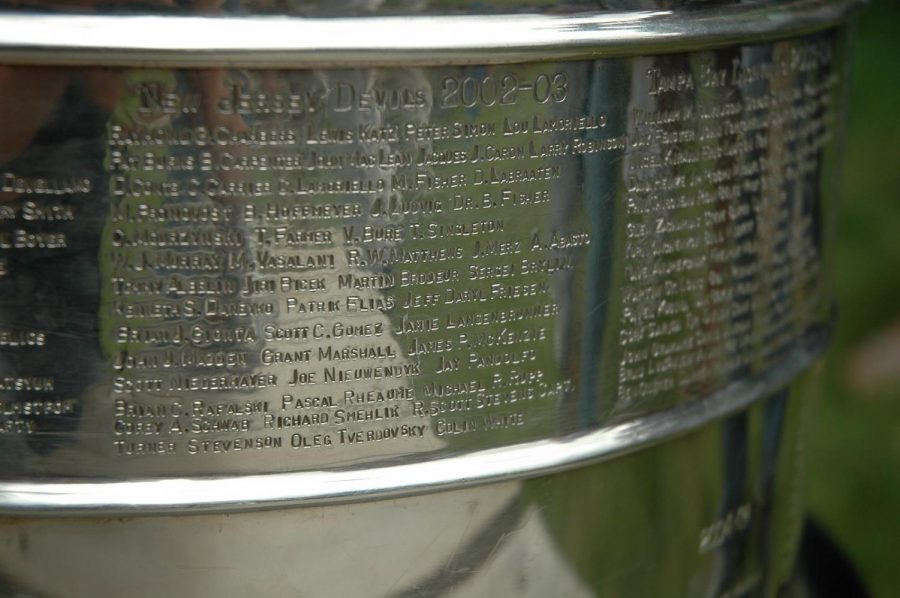 Covid-19 has shocked the entire world as we know it. Many changes had to be made in order for everyone to keep living their lives the way they do. This is extremely relevant for sports around the world. The NHL had to postpone their season for months because they did not know if the 2020 season was going to be finished at all.

The Dallas Stars and the Tampa Bay Lightning were the two teams that found themselves last alive in the 2020 Stanley Cup Playoffs. Before the round had started, the Stars seemed to have the edge and to add insult to injury, the Tampa Bay Lightning were missing one of their star players, Steven Stamkos. Stamkos has a rich playoff history with the Lightning, so this was a blow to Lightning’s chances of winning the Stanley Cup.

If the Lightning wanted to tie up the series, it would have to be an effort from everyone. After a hard fought game two, the Lightning actually found themselves on top, winning the game 3-2. With the series now tied at one a piece, this series might not be over so quick after all.

Steven Stamkos came back in game three and proved himself ready. Steven came back and scored to dominate game three with a final score of 5-2. Tampa Bay proved themselves to be contenders and actually had the series lead. They only had to win two more games to declare themselves the 2020 champions.

Game four took both teams to overtime after a hard fought three periods. With Tampa squeaking out yet again, it was now Tampa Bay’s series to win. With Dallas not being able to keep up, Dallas was now on their toes being down 3-1 now. Everyone had a feeling that Dallas knew they needed to come out on top to extend the series again.

Dallas took game five in the second overtime of the Stanley Cup Finals. With Lord Stanley being in the building, the Stars knew they had to prove themselves, otherwise they’d be sent golfing until next year. With the series now at 3-2, the Dallas Stars came back fighting. The only way to make themselves the 2020 Stanley Cup champions was to win out the last two games of the season.

Tampa Bay shut out the Dallas Stars in game six to bring Lord Stanley back to Tampa Bay. It was very different to see an NHL team win the Stanley Cup with not a single fan in the building. This has been the new reality for other sports leagues too. With no fans being present, I just wonder if it feels any different for the Tampa Bay Lightning to win the Stanley Cup and not get to enjoy the screaming fans.

After a wild 2020 Stanley Cup Playoffs, the Tampa Bay Lightning proved to be the worthiest team to hold onto the Stanley Cup until the next season. With no fans in the building, each player on both the Stars and the Lightning had to find it in themselves to play with heart, knowing their fan bases back home would love to see their team raise the cup at the end of the final game. With the 2021 season supposed to be starting about now in October, it will be interesting to see how the next season in the NHL will play out.