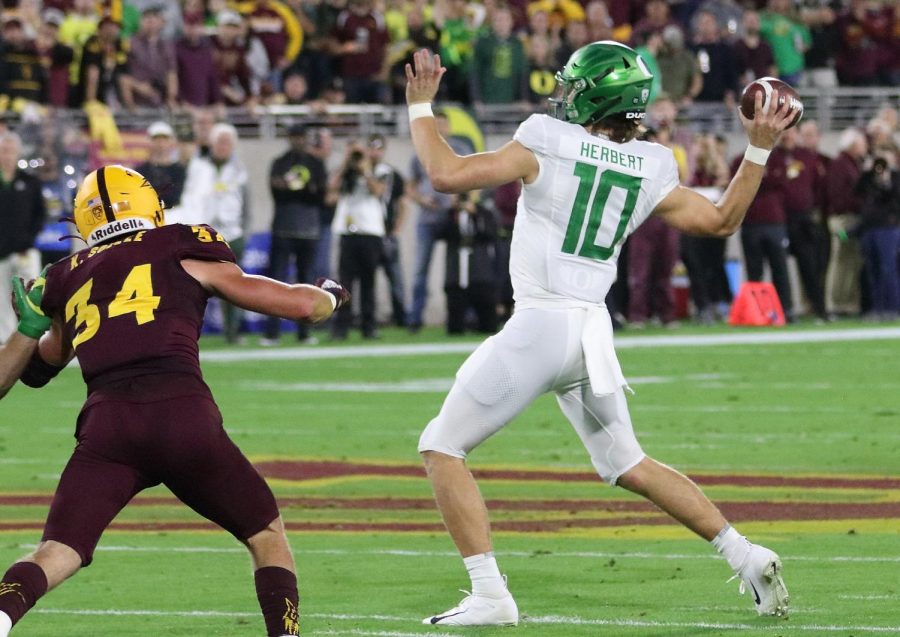 With the NFL now charging into week five full speed ahead, injuries and wear and tear have no been kind to our football stars with the likes of Christian McCaffrey, Saquon Barkley, Michael Thomas, Julio Jones and countless others missing time due to long-term injuries. Anyone that has played fantasy football before knows what this means, and it is one of my favorite times of the fantasy year. It’s time to dive deep into the waiver wire to find some fantasy gems.

Shenault has been a player that has interested me from a fantasy perspective since he was drafted before this season. He has a unique skillset that allows him to be on the field regardless of it being a passing play or running play, and this versatility can only mean one thing, more touches. So far in his four-game career, Shenault has already earned himself a place in the offense and is out on the field 60% of the Jaguars’ offensive plays. Shenault also averages five targets per game (at most six so far) however what puts him apart from other wide receivers is his presence in the run game. This season, Shenault has nine carries for 53 yards, a modest amount but an intriguing figure that promises more touches per game for the rookie. Currently WR36 in fantasy, it would be a good idea to pick this guy up before he explodes on the scene.

Justin Jackson seems like he will forever be pushed into the shadows of the Chargers’ running back room… Until one of those said running backs gets injured (and they will). So far through four weeks, Justin Jackson has rarely seen the field, playing only 11% of the team’s offensive snaps. However, now the Chargers will be forced to slot Jackson into their lineup with Austin Ekeler now out 4-6 weeks with a hamstring injury and Jackson could thrive as the temporary replacement like he has done before. In both 2018 and 2019, Jackson has replaced injured Melvin Gordon and Austin Ekeler when they have gone down. In 2018, he averaged 4.1 yards per carry and in 2019, 6.9 yards per carry. Jackson also had 157 receiving yards in those two seasons combined leaving him with 563 total yards and two rushing touchdowns in 20 games. LA does also have rookie Joshua Kelly at their disposal but they love to use two running backs so this is not necessarily a worry. Currently, the Chargers are top ten in rush percentage so Jackson looks set for some good usage while Ekeler is absent.

Justin Jackson isn’t the only quality Justin on the Chargers. LA seems as though they have found their new man at QB with Oregon rookie, Justin Herbert. Fortunately for fantasy owners, quarterbacks have not been hit hard but injuries so far this season but with bye weeks coming thick and fast (Aaron Rodgers and Matt Stafford are already on byes) Herbert is a more-than-decent waiver option at QB. Herbert is currently QB21 in fantasy, but averages a flat 20.0 fantasy points per game after three games as Tyrod Taylor began the season as the starter. Since his introduction, Herbert has six total touchdowns (five passing, one rushing), three interceptions and one lost fumble, leading to a 12th-best quarterback rating of 73.6. Big Herb is coming off of the best game of his career against the Buccaneers where he put up 290 yards, three touchdowns and one interception all while completing passes at an 80% clip. If you find yourself needing a QB, Herbert offers the highest ceiling for the ones available.

Backup tight end Robert Tonyan had one hell of an individual game Monday night against the Falcons, grabbing six catches for 98 yards and THREE touchdowns. Aaron Rodgers and Tonyan surely benefitted from an abysmal Falcons secondary destroyed by injuries and this is 100% Tonyan’s best game of the season, but there is something blossoming here. On Monday, Tonyan was on the field for 67% of the Packers’ offensive snaps, the most of any Packer TE in any game this season, and this is up from his 62% during week one. Perhaps even more impressive than his three-touchdown game is that this was actually his third straight game with a touchdown catch, leaving him with five touchdown catches in four games and in the TE2 position in fantasy. Tonyan’s targets have also been increasing every game, with him only missing one target this whole season (14 targets, 13 catches). Who knows if Rob can keep this up but George Kittle 2.0 is perhaps the most intriguing fantasy TE right now, pick him up before he’s gone.