The Green New Deal makes promises it can not keep. 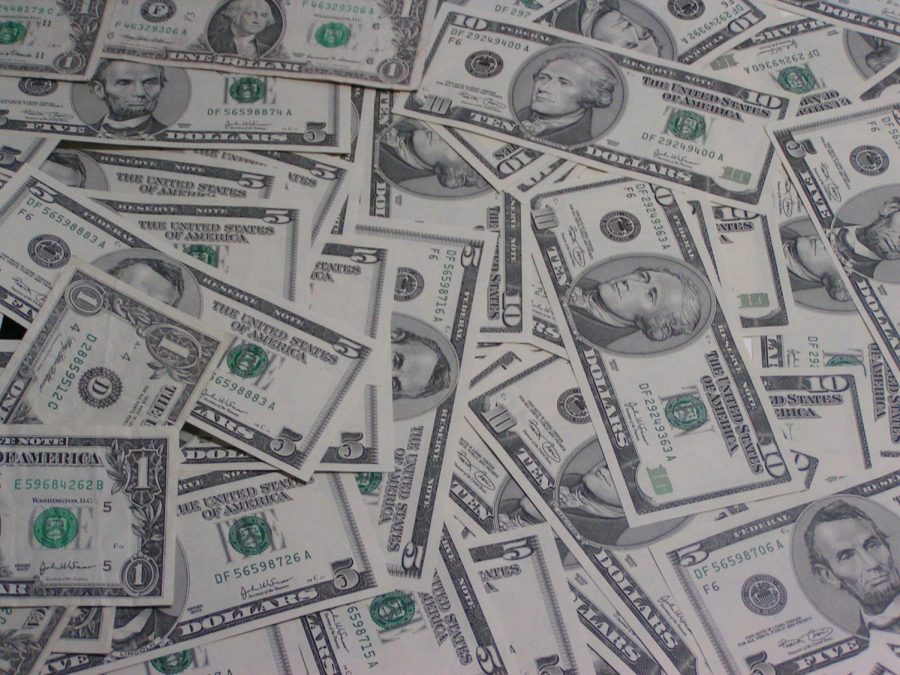 One of the first things you learn in an American civics class is that a president of the United States serves a maximum of two terms in office. This was the precedent set by George Washington when he declined to run for a third term in 1796, and it stood for nearly 150 years. In 1940, Franklin D. Roosevelt (FDR) ran for a third term, and then a fourth. That wasn’t the first time he played with the established rules of government. In 1936, after being elected for a second term, Roosevelt proposed a bill adding a justice to the Supreme Court for each sitting justice over 70 years of age. He wanted his “New Deal” policies to go ahead, and was frustrated that the Court again and again came to the decision that they were unconstitutional.

In fact, FDR’s New Deal became so unpopular that even members of his own party started to oppose them. In 1938, Democrats lost 78 total Congress seats, the majority of them having been held by those that were pro-New Deal. There are many articles and even entire books pointing out why the plan was such a horrible idea. For some reason, that part of the story didn’t come out in my high school civics class. The New Deal wasn’t the magic bullet to end the Depression, and yet it is lauded as if it was. It seems some people never learn from historical failures, because The Green New Deal as proposed by freshman Congresswoman Ocasio-Cortez is disturbingly popular among young voters.

Now, I’m all for environmental protection and incentivising the development of cleaner technology. The United States is currently doing this. Since the Clean Air Act of 1963 was enacted, we’ve cut emissions of the top six air pollutants by 73 percent. This was done in progressive steps. As green technology improved, the standards were raised. There was no hidden agenda. The Clean Air Act deals, at its core, with the regulation of vehicle and factory emissions.

The proposed Green New Deal is nothing like the Clean Air Act. No. It’s a Marxist manifesto with a catchy name. “Promoting justice and equity” is a nice way to say “redistributing wealth”. Not the wealth of Congress themselves though. Not really the wealth of the ultra-rich either, as they can easily put their money into off-shore accounts or shell companies to avoid that. No, it’ll be the wealth of the average citizen.

Yet, promoters of the Green New Deal say that taxes won’t raise significantly among the middle class. The promises they are making in this proposal are going to require such an astronomical amount of money that tax spikes will be inevitable. Even if the government actually managed the money perfectly (I know that’s not possible, but stay with me), there is no economic viability. The math and the promised results are not compatible.

Let’s break this down into one bite-sized piece. How much would it cost to put every student at the University of Minnesota Twin Cities through school, right now, assuming an average of four years per student and the in-state tuition rate. From the UMN website itself, here is the enrollment data and tuition breakdowns. It comes out to about $3.2 million. Now, there are 44 public colleges in Minnesota. Let’s be generous and say each costs only a quarter of what the University of Minnesota costs. That still totals out to be $34.4 billion.The population of Minnesota is estimated to consist of about 2.8 million employees, so that comes out to over $12,000 per employee per year. Resident undergrad tuition at UMN is about $15,000 per year. You would basically be paying for another year of college for every single year until you retire, but hey, you would save 20 percent on tuition for your four years!

Add in thousands of miles of rail track, health insurance premiums for over 320 million people, and the several hundred million dollars minimum that it would cost to upgrade every skyscraper in the county. The GDP of the entire country wouldn’t cover that, and that’s only a fraction of what’s being promised.

Unfortunately for Green New Deal fans, the cost of a project is limited by funds, and your funding has a hard cut off when you’ve already spent every single dollar the country has made. A 100 percent tax rate would not even cover it. You’d think that tiny factor would have been taught in day one of 5th grade economics, but I guess that’s wishful thinking.