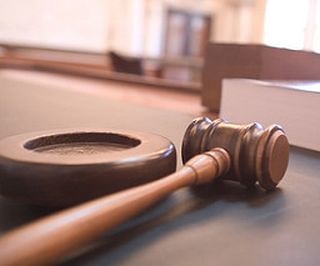 It’s Only Fair if We Win

Despite the House’s ‘in-crowd’ calling it “expanding the court,” court packing is far more serious than that deceptive phrasing would have you believe. With the confirmation of Justice Barrett, the Supreme Court now consists of six justices appointed by Republicans and three appointed by Democrats. It’s important to note that there are no true Republican or Democratic justices.

The Constitution is to be interpreted with as little bias as possible. Senate Democrats pointed to two cases in particular that they are worried won’t be decided in their favor: California v. Texas and a possible revisiting of Roe v. Wade, a case originally decided in 1973. Interestingly, the court that decided Roe v. Wade was also made up of 6 Republican-appointed justices and three Democrat-appointed justices. Five of the six Republican-appointed justices voted in favor of Roe, including Justice Blackmun, who wrote the majority opinion. While personal bias can play into account, the Supreme Court is not partisan and it is not meant to take the place of legislature. A justice is to interpret the Constitution as it is, and make a decision based on it.

California v. Texas is an interesting case, and it rests on how one interprets the ‘Spending Clause’ in Article I, Section 8 and the 10th Amendment of the Constitution. In short, Congress has the power to impose and collect tax for the common defence and general welfare of the United States, but the 10th Amendment gives individual states and their people any power that is not delegated to the federal government or prohibited by the Constitution.

The decision should rest on whether or not a justice believes that the Affordable Care Act qualifies as ‘general welfare’ and is therefore within the power of Congress to legislate.”

The decision should rest on whether or not a justice believes that the Affordable Care Act qualifies as ‘general welfare’ and is therefore within the power of Congress to legislate. The news media tends to portray this as a potential catastrophe that the vast majority of the American people do not want. In reality neither the Plaintiff (Calif.), nor the Defendant (Texas) have a vast majority. In fact, it’s nearly deadlocked. California has eighteen other states on its side. Texas has seventeen. As House Democrats especially like to point out, it is true that, all told, the eighteen states have a larger population than the seventeen states.

That’s all fine and good, but the Senate was set up with equal representation for each state to prevent a few large states from steamrolling the rest of the country. The House of Representatives is based on the population count gathered during the most recent decennial Federal Census. Since the 2010 Census was released and delegates were redistributed, the nine largest states have 223 delegates to the 212 delegates of the forty-one other states. Seven of those states have only one representative. California has fifty-three. Yet the Democrats claim to be standing up for the “little guy.”

As for Barrett’s confirmation, it was fully within bounds for the sitting President to appoint a justice and for the Senate to approve that appointment. Interestingly, what wasn’t in bounds was many of the questions Democratic Senators asked of her. In 1993, during the questioning of Ruth Bader Ginsburg, a ‘rule’ was put in place to prevent any questions regarding her past judgements, many of which fell far outside mainstream American law. Judges and judicial candidates were not to answer questions regarding possible rulings on cases likely to come up in the near future. Not even a hint was to be given. From the moment the hearings began, Barrett was bombarded with questions from Democratic Senators that she could not answer without breaking the precedent set in Ginsberg’s hearings.

“Expanding the Court” is just an extension of this blatant disregard for laws that they themselves set. Historically, the Democratic party as a whole worked to uphold the integrity of the Supreme Court. When Democratic former President Franklin D. Roosevelt proposed packing the court to include up to 15 justices in 1937, his own party refused to allow such an idea to even be considered. Yet now, decades later, they seem to have decided court packing is now okay. Of course they do. If they got their way, the Democrats would get to appoint four new judges, bringing the total to a convenient seven Democratic-appointees and six Republican-appointees. They call that ‘fair and balanced’, sort of like a precocious 3-year-old would propose a last minute rule change in “Chutes and Ladders” to ensure victory. Several Democratic Senators couldn’t even follow rules that they put in place near 30 years ago.

I am desperately hoping this gutting of over 100 years of American tradition is only a fringe idea being spread by a few loud voices. By the time this article is published, we should know which party will be holding the power. Let’s just hope the losing party acts like adults and doesn’t spend the next four years whining.

The U.S. Supreme Court has decided this month to hear the case Minnesota Voters Alliance v. Mansky, which questions the constitutionality of a Minneso... 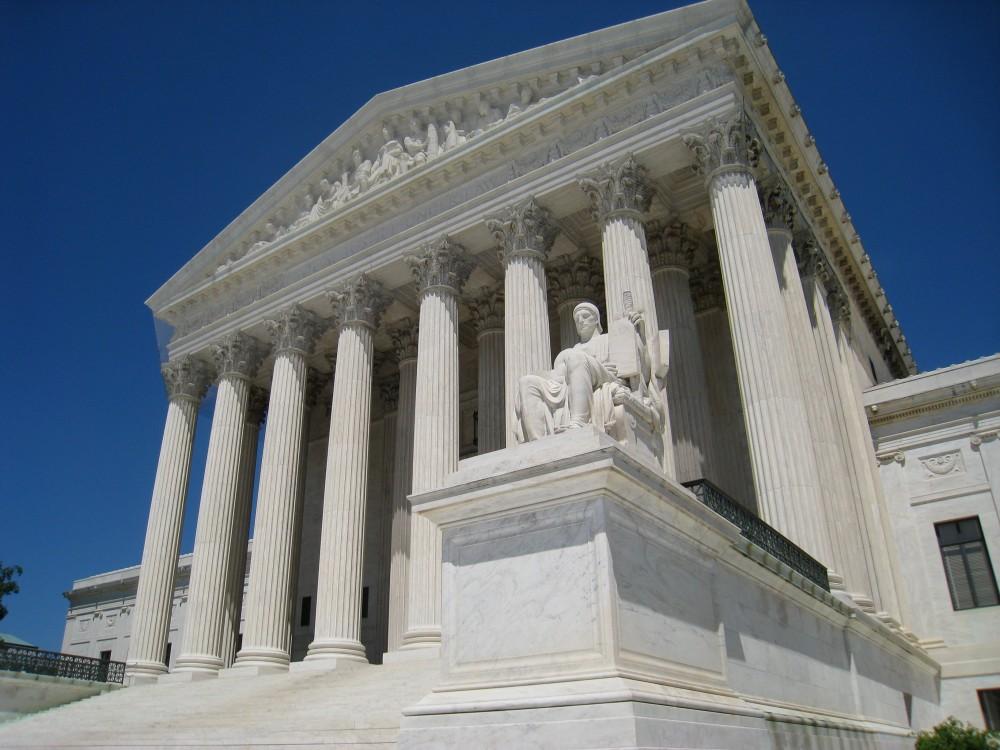 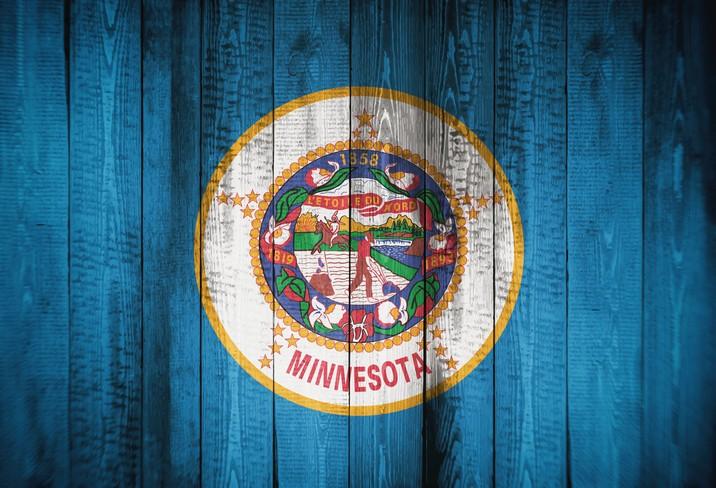