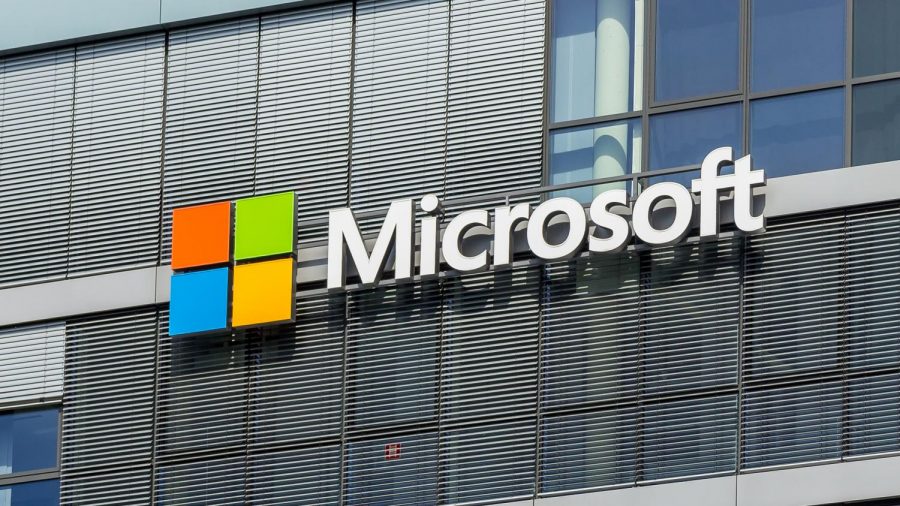 With the holiday season approaching very quickly, a brand new group of next generation consoles have been released to the public. Microsoft released their new Xbox Series X on November 10th. Sony released the Playstation 5 on November 12th. Both companies released two different versions of the console. The cheaper version of both consoles only allows for games to be purchased and played digitally. These new consoles are set to break and transform gaming and how we see it for the next future.

The new Xbox was released online and in person on the 10th of November. There were very limited amounts being sold in person, and it was nearly impossible to purchase one online on release day. Both sales in person and online sold out in a matter of minutes. Due to only a limited amount of Xboxes being released at the moment, some people saw this as an opportunity to make some money on Microsoft. If you were lucky enough to purchase an Xbox Series X or S on release day, you can sell the console for double, if not triple the amount of money you paid for the actual console.

Sony and Microsoft are planning to have the next wave of releases come around the holiday shopping season (Black Friday, Cyber Monday, etc). Whatever console you hope to get your hands on, it will take determination and hard work. There is still a very high chance that production of both the new Playstation and Xbox will not be fully in stock until after the second release this holiday season. So do not fret, there is still a chance to open up a New Xbox or Playstation under the tree this Christmas.

Whatever console side you are on, you will be receiving a great console to play your new video games on. Both consoles offer double the experience you had on your last console. With technology exponentially growing and increasing, there will be some amazing games to be played on both consoles. The Xbox and Playstation both offer exclusive games on their respective consoles, so if you have a specific game in mind to play, make sure to do your research to make sure your console has the capability to play that game.

If you are worried about trashing all of your previous games you played on your old console, do not worry, as long as you transfer your old games, both new consoles will have backwards compatibility. With the new consoles being improved tremendously, if you are a video gamer, it would be highly recommended to upgrade consoles in the near future. The new consoles are almost to be seen like a small pc that is controlled by your controller.

Sony and Microsoft did a great job creating their new consoles. The only problem with them right now is that there are not enough consoles to match the demand for them. This demand will be met within the next year, just be patient. Regardless of what side console you root for, both consoles are exceeding expectations, and will continue to for the next decade.