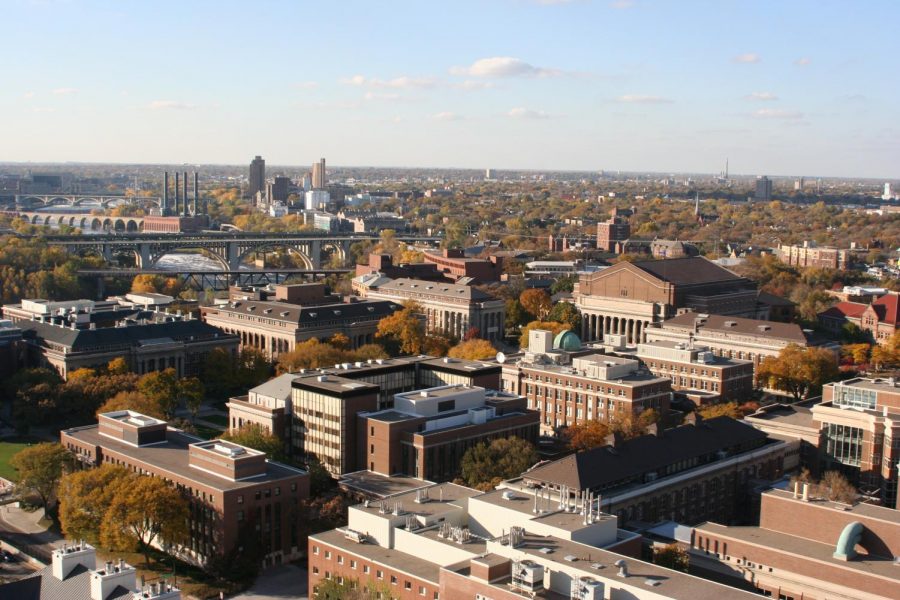 According to the site Educationdata, international students make up 5.5% of total enrollment at American universities.”

All facets of education; undergraduate, graduate, and Optional Practical Training have seen a decline in numbers over the past four years, with the decline dropping significantly in 2019 and 2020. The Optical Practical Training program allows international students the opportunity to stay in the United States for a period of time after graduation, which helps draw international students to the country. The decline in this, along with undergraduate and graduate students, causes universities to lose money.