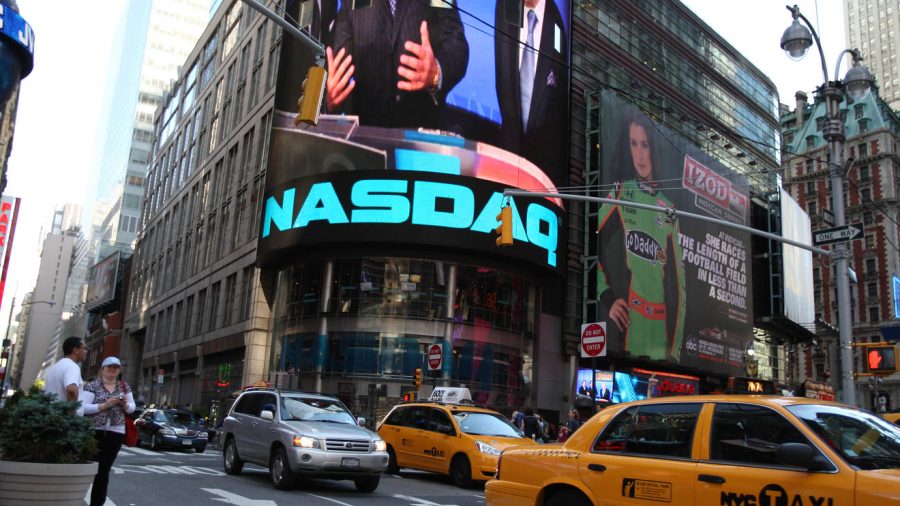 As time goes on, the western world has become more and more progressive. Some social justice solutions are for the better, but many destroy the meritocracy that this country and capitalism were founded on. Virtue signaling has made its way into the epitome of American capitalism: The stock exchange, more specifically the NASDAQ.

NASDAQ- The National Association of Securities Dealers Automated Quotations- is a listing platform where buyers and sellers can meet to trade financial assets (such as stocks, ETF’s, and options). NASDAQ and the New York Stock Exchange (NYSE) differ in that NASDAQ is a dealer’s market, whereas the NYSE allows individuals to make deals with one another via an auction basis.

In December of 2020, NASDAQ proposed requirements to the SEC (Securities and Exchange Committee) for NASDAQ listed companies to have at least two diverse directors on board in order to be eligible.

NASDAQ-made up of over 3,000 companies- is making attempts to address the disparate representation of minorities, women, and the LGBTQ community in those companies’ boards of directors.

So, what’s wrong with more minorities, women, and LGBTQ members being represented in elite positions within our government and economy?

Absolutely nothing. I think if you ask anyone, the vast majority of people couldn’t care less what race, gender, or sexuality you are. So, why even bring up NASDAQ’s proposal?

Tucker Carlson explained the issue more eloquently than I ever could by saying “Imagine for a moment that you were an incompetent public official…What would you do? Well, your first task would be to destroy the meritocracy, the system that rewards people in this country for their effort and their talents as opposed to rewarding them for irrelevant criteria like how they look…If you really want to flatten America’s social structure, you would demand a return to meritocracy. You’d want a system where anyone, no matter where they were born or what they look like or who they slept with, could succeed.”

You’d want a system where anyone, no matter where they were born or what they look like or who they slept with, could succeed”

This proposed “diversity” is not true diversity. It is diversity of sexuality, skin color, and gender which have no correlation to being able to do a job effectively or ineffectively. In all reality, these model “diverse directors” that will be pushed to be appointed to these NASDAQ boards are not really that diverse. They will likely come from the same elite background and have nothing in common with the minorities and gays that do indeed struggle for equal treatment and opportunities within our society.

I believe that the conversation is about equal opportunity, not equal outcome. I am all for affirmative action because there were incredible disparities that did give certain groups a very hard start in life, but we must make room for meritocracy in these decisions.  That’s not to say that someone in one of these protected groups being appointed wouldn’t be a great role model and look for the rest of their people.

How is this virtue signaling, though?

NASDAQ is one of the two largest stock exchanges in the world. When we talk about punching up (only being able to poke at the rich, straight, Jewish lawyer) but not at minorities or other protected groups, it doesn’t apply to this NASDAQ situation. There isn’t much higher you can punch up than elites at NASDAQ. It is an ironic example of “the man” who holds unlimited power and control trying to fight “the man”. If you are expecting “the man” to help underrepresented communities, you’re believing in the same organizations that originally held you down.

Capitalism thrives off the breadbasket of ideas and backgrounds that is America. But this proposed inclusion act is a step past affirmative action and overlooks meritocracy. I think that no matter who you are, if you can provide value to an organization or society, there is a place for you. When it comes to serious decisions that can affect billions of dollars and thousands of companies, we should do nothing else but consider their qualifications: not their gender, race, or sexuality. It’s a slippery, scary slope to start to look past qualifications for a job with many ramifications and shift towards what value they can provide through their diversity.

If you’re chosen for an elite position in society or an organization and you happen to be from one of these protected groups, kudos to you.

Stock Market Projections in Wake of a Sleepy President 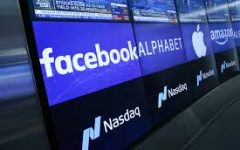 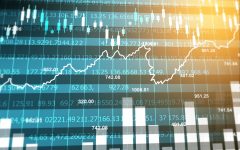 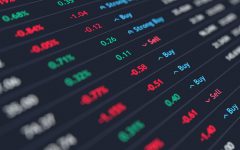