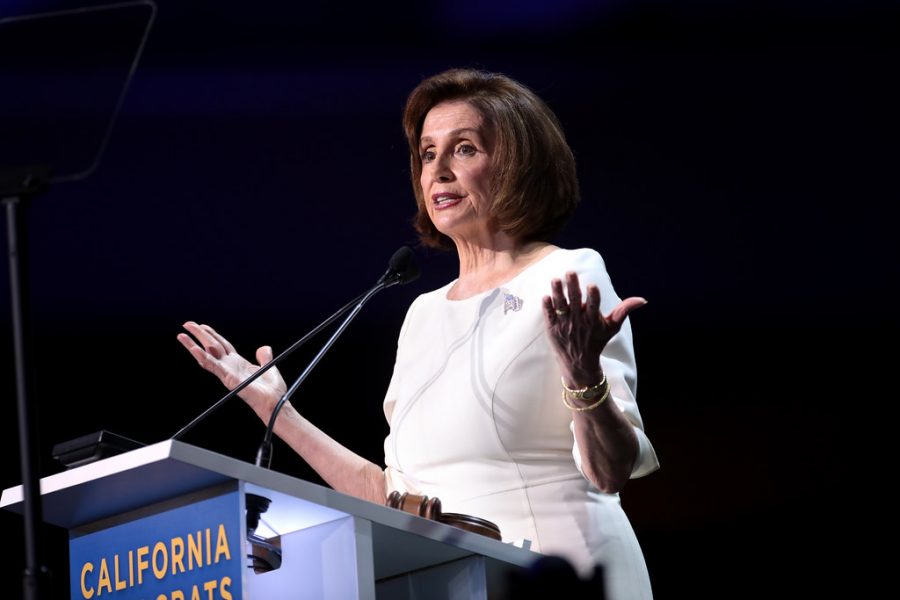 It is an unfortunate reality that almost all proposed ideas for addressing the Covid-19 pandemic have become partisan. From politicians to the general public, everyone seems to be increasingly set in their opinions and lacking the sense of openness needed to tackle the issue effectively.

Conservative leaders tend to believe the solution is to let people make their own informed decisions, exercise caution when necessary, and ensure that any steps we take to defeat the virus are not worse than the virus itself. The liberal solution is to continue to implement restrictions and lockdowns regardless of the adverse effects and believe that Democrat leaders know what is best for each individual citizen.

If you are an objective thinker without blind allegiance to a political party, you may find yourself asking who to trust and who is genuine in their assertions about handling the pandemic. Recently, the answer has become slightly more apparent as Democrat leaders have started to show their true opinions about the pandemic through their actions, which are grossly contradictory to their words.

Despite their strong stance and intense criticism of those who disagree with them, the common trend of blatant hypocrisy displayed by Democrats has ripped a major hole in their argument for handling the pandemic and at the same time flattened any moral high ground they claimed to stand on. All across the country, Democrat leaders who have called for lockdowns and restrictions have been increasingly non-compliant with their own rules.

People really started to take notice after the election when countless Democrat leaders gathered in masses to celebrate Joe Biden’s victory. In hindsight, there should be nothing wrong with wanting to celebrate your candidate’s victory. In fact, in America, we should exercise the right to celebrate democracy. The salt in the wound for many, however, is when those same people go to work the next day, as public servants, and continue to enforce the rules that they blatantly ignore themselves while condemning those who wish to live their lives.

There have been numerous incidents, but specific examples of this “freedom for me, but not for thee” style of leadership include House Speaker Nancy Pelosi who got her hair done in San Francisco, despite others not being allowed to, California Governor Gavin Newsom who attended an expensive dinner party after ordering small businesses and restaurant owners in his state to close down, and Austin Mayor Steve Adler, who while urging residents to stay home and limit holiday travel was on vacation in Mexico. You can’t make this stuff up.

What does this say to the citizens of the country? For those who have lost their jobs, closed down their family businesses, missed out on important life events, fell into a struggle with mental health, or have dealt with any other of the numerous adverse effects due to the lockdowns, it is really just a slap in the face. It also further alienates those who already had a hard time believing that our leaders are working selflessly.

Unfortunately, this also comes at a time when Covid-19 cases are increasing and our healthcare system is predicted to be facing continued stress in the coming months. Those who were already skeptical about severity of the virus are going to be increasingly resentful about the lockdowns. Even those who agreed with harsh restrictions might be a little less stubborn in their opinion after realizing that their political leaders might be full of boloney.

It is really hard to be an effective leader when you force others to make sacrifices that you yourself are not willing to make. It is the opposite of being a public servant. Going forward, it is going to be nearly impossible to convince people to follow whatever mandates, restrictions, or lockdowns that these people impose. If they truly believed in what they were saying, they would practice what they preach. Since they obviously don’t, it seems like many of them are using the pandemic as an opportunity at a power grab–maybe they just love telling people what to do.

Even though many of the Democrat leaders who have been exposed for their hypocrisy have apologized, it is hard to believe their word has any value. They either need to start leading by example or admit to themselves and the country that they simply think they are more important than the rest of us. Better yet, they could admit that individuals are probably more than capable of making their own decisions. 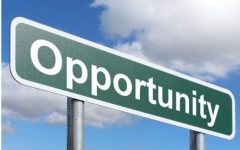 Equality and Equity: What is Fair? 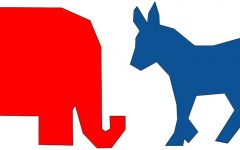 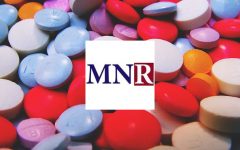 The true winner of the 2020 Election: Drugs