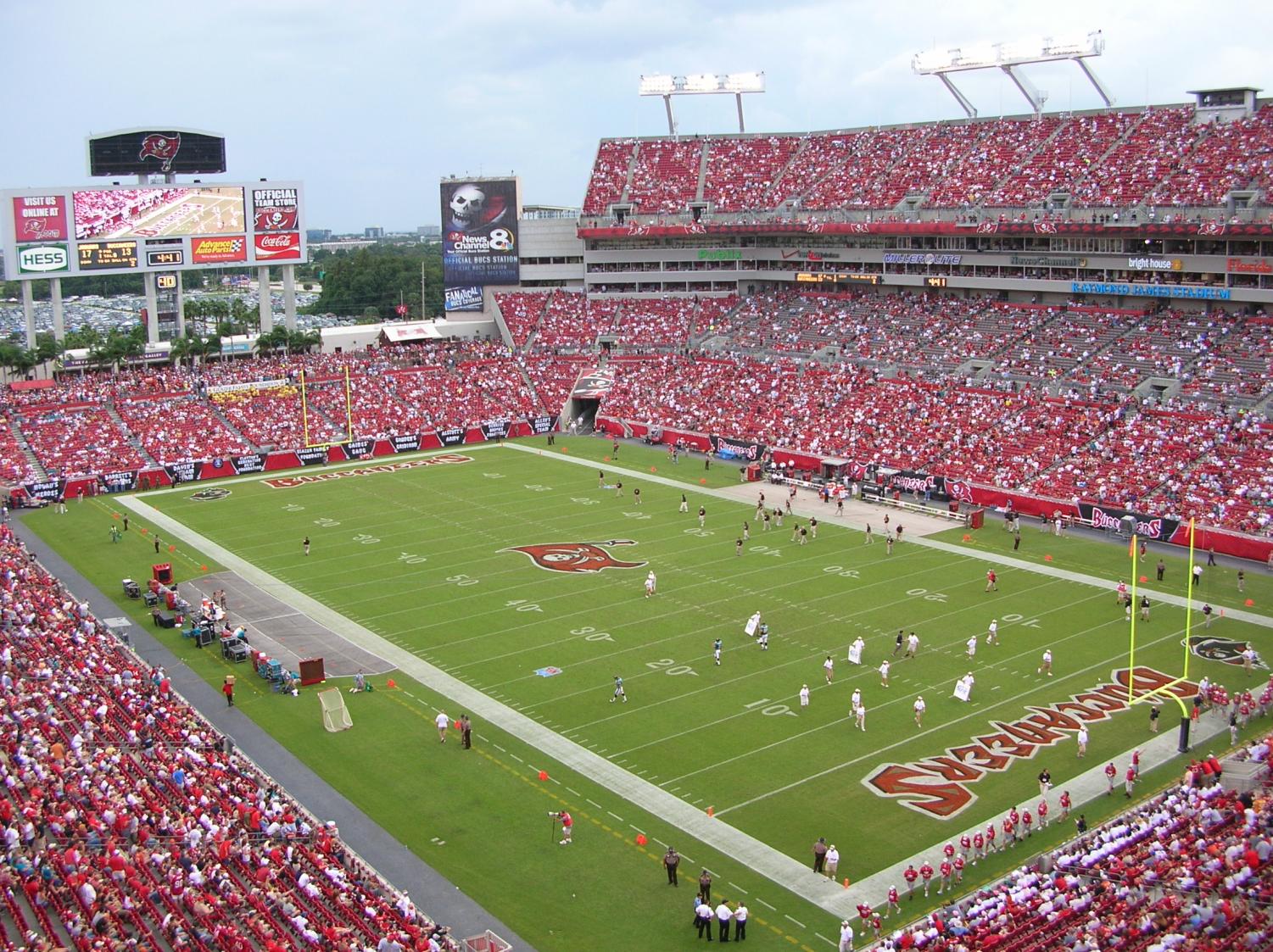 Super Bowl 55: One of the Greatest Matchups Ever?

Super Bowl Sunday is one of the greatest sports holidays in the world. Although the NFL league only involves NFL teams from the United States, this event is broadcasted throughout the entire world. Whether you come for the game, the commercials, or the halftime show, every Super Bowl is always exciting to watch. In the 2020-2021 season, the team representing the NFC is Tom Brady and the Tampa Bay Buccaneers. The team representing the AFC is Patrick Mahomes and the Kansas City Chiefs. This is the 55th Super Bowl to be played, and is expected to be a great game.

After an amazing 20 seasons with the New England Patriots, Tom Brady took a new shift in his career. Tom Brady left the Patriots in the AFC, and took his talent to the Buccaneers to play in the NFC for the first time in his career. After beating the Packers in the NFC Championship, Tom Brady tied famous quarterback Aaron Rodgers of the Green Bay Packers with one NFC Championship title. This is an amazing feat for Tom Brady. The only other quarterback to win a Super Bowl with two different teams is the legendary Peyton Manning. Manning is among 15 finalists in this year’s 2021 Hall of Fame class.

Although it was an impressive season and career for Tom Brady, winning Super Bowl 55 on the 7th of February this year will not come easy. Tom Brady is facing Patrick Mahomes, who was in kindergarten when Tom Brady took home his first Lombardi Trophy. Patrick Mahomes already has a Super Bowl ring and an MVP title under his belt, and is only hungry to become known as an NFL legend. Patrick Mahomes has the chance to become a legend by beating debatably the greatest quarterback to put an NFL jersey on. This Super Bowl matchup will be one of the greater matchups we have seen in a long time.

As being a student from the University of Minnesota, I am also proud of two players especially because they are alumni from the University of Minnesota. Free safety Antoine Winfield Jr. and wide receiver Tyler Johnson are representing the maroon and gold in their rookie season at Super Bowl 55. Both players had amazing careers with the Gophers, and continue to do so in the NFL. Tyler Johnson was born and raised in Minneapolis, making this extra special. Congratulations to both of these players, although they have made it to the Super Bowl in their rookie season, it will be amazing to watch their careers unfold as they are just beginning.

As mentioned before, this game is so tough to call as of now. The Buccaneers are three point underdogs according to Las Vegas odds makers. One thing to note is that this Super Bowl is going to be played in Tampa Bay, so the Buccaneers will have some home field advantage in the game. I think this game will include some exciting offense, with lots of scoring plays for both teams. This game will come down to what defense can hold their ground and come up with the clutch stops to give their offense the extra push they may need in order to win. Regardless of who wins, both teams had fantastic seasons and should be very proud of all the things they have accomplished this season.