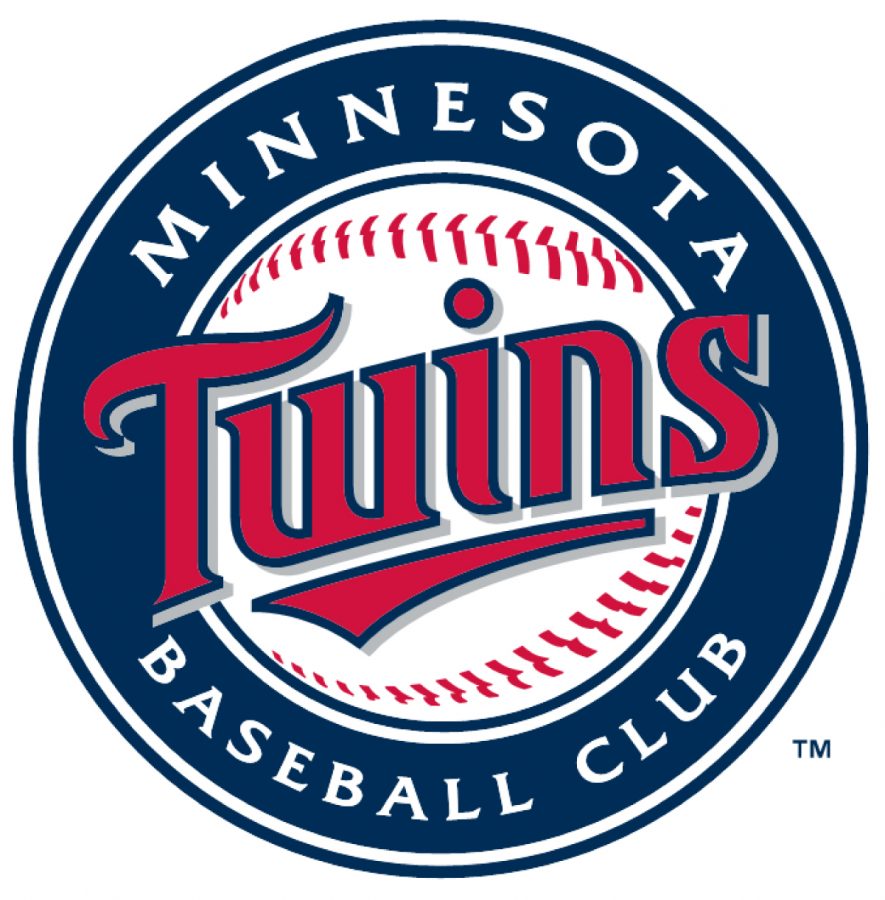 After a truly impressive 2020 season the Minnesota Twins are in a position to compete for the World Series in 2021, but the competition is intense. As the offseason for the MLB goes on, teams are making moves to try and get an edge on their competition. For the Twins, the White Sox have become a problem. Breathing down the Twins neck, being just one game behind the Twins in the American League Central division, the White Sox have built an impressive roster. The Twins this offseason have been engaging in multiple ways to compete with teams like the White Sox.

Last season Twins star third baseman Josh Donaldson struggled to stay healthy. Donaldson was supposed to be the missing piece of the puzzle to take the Twins to a World Series. Despite missing their star player, the Twins still won their division, which was a very promising sign. The conversation this offseason has been how to keep players like Donaldson healthy for the entirety of the season to have a chance of competing for a championship. As veteran player Nelson Cruz continues to get older and closer to retirement, younger guys like Donaldson are crucial to the team. Over this offseason, this young Twins team will need to hear the advice of the veteran Cruz and take some pages out of his book. Twins have continually struggled with players like Donaldson being plagued by injury. After a shortened 2020 season due to COVID-19, there is a massive opportunity to rest and build a healthy team.

This offseason, the Twins have made a number of free-agent signings in the hopes of piecing the puzzle together for a World Series title. Recently, the Twins signed pitcher J.A. Happ to a one year deal for $8 million. Happ is a pitcher desperately needed by the Twins. Aside from injuries, the Twins pitching staff was significantly lacking and was a major contributor to their downfall in the 2020 playoffs. Building a stellar bullpen and starting pitching rotation has been the number one focus of the Twins front office this offseason. Happ is believed to give the Twins a major upgrade in their starting pitcher rotation. Starting pitcher Jake Odorizzi is nearing the end of his contract with the Twins and will be a free agent soon. Odorizzi was one of the top pitchers for the Twins last season. Resigning Odorizzi, coupled with J.A. Happ and young star Jose Berrios, the Twins starting pitching rotation will be formidable and arguably one of the best in the MLB.

The Twins have the unique opportunity this offseason to take their relatively young team and grow into a dynasty. Two years ago, the Twins broke the MLB record for home runs in a season by any team. Keeping this offensive firepower is incredibly difficult in baseball. The Twins being such a young team need to work with these young players to keep up the hitting. Last season the Twins saw a decline in offensive ability and must turn that around this year to build the dynasty they need. This unique opportunity for the Twins to have such a young squad all under contract for multiple years in the future means it will either be boom or bust in the coming seasons. The 2021 season will give a glimpse of whether this young team will turn the corner and grow into the offensive powerhouse they have the ability to be, or flop and fall off as so many young teams tend to do. It all starts with this offseason. Right now the Twins are making the right moves to build a championship-caliber team, from pitching staff to hitting ability. 2021 will surely be a make or break moment for this young franchise.