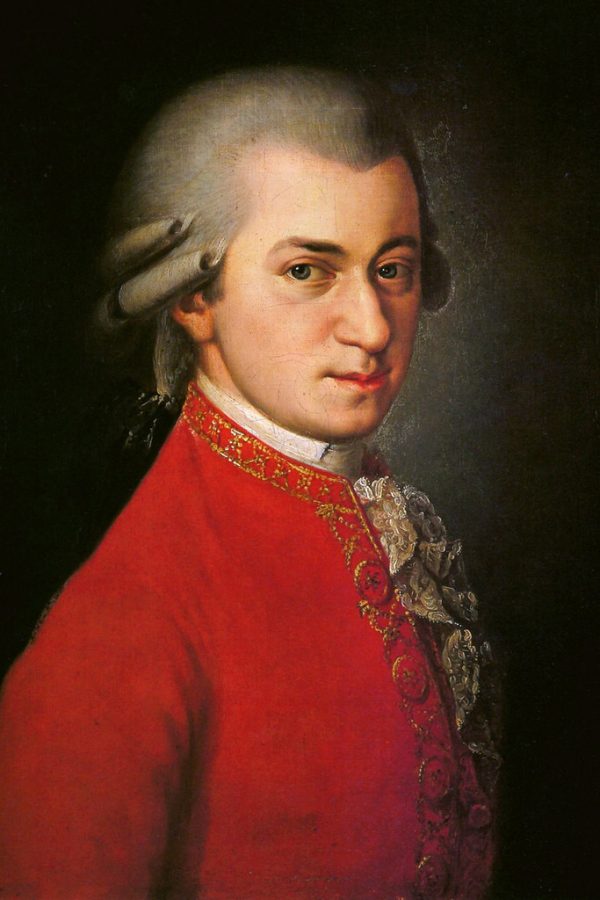 Movies are ostensibly a kind of magic act. They can transport us to any time and place and get us emotionally invested in the lives of people who don’t even exist! There are no movies that do this act quite so well as historical films. There’s a wide range of periods to explore, from dramas set in the middle ages to visceral WWII action movies. The following are some of the best the industry has to offer.

Often cited as one of the best movies ever made, Amadeus is a 1984 film directed by Miloš Forman. It swept the 1985 Academy Awards, notching up eight wins out of eleven nominations, including best picture. It certainly deserves its reputation. The three-hour epic (the length of the director’s cut) tells the story of one of the most excellent musicians ever to live, the titular Wolfgang Amadeus Mozart, through the eyes of his jealous contemporary, Antonio Salieri. While the factual basis for much of the story is questionable at best, it doesn’t matter that much as it merely serves as a foundation for exploring questions of love, deceit, art, genius, and so much more.

Amadeus includes dozens of great set pieces, including several lavishly staged productions of Mozart’s operas. Of course, they are all set to incredible renditions of the man’s music, making the film both a visual and aural tour-de-force. This is a classic that demands to be watched on a big screen with a great sound system. For a movie made in the 80s, it still feels fresh and original today.

Tom Cruise stars Nathan Algren, an American hired by the Japanese to instruct their army amidst the rapidly modernizing world of 19th century Japan. While forced to eliminate the samurai’s way of life, Algren rebels against those who hired him and fights alongside what remains of the samurai to maintain their way of life. While a plot like this could have quickly fallen into the trap of melodrama or silly, over-the-top action, The Last Samurai stays grounded and realistic. In many ways, it feels like a relic of a period of filmmaking that no longer exists. No longer do we have grand and sweeping historical epics of this scale, especially those set in Japan. However, its themes of the past clashing with the future are eternal, and they are fully explored here.

“Film critics” frequently paint Tom Cruise’s character as acting in the role of a “white savior,” but you could only come away with that conclusion if you look at the film on a solely superficial level. The Last Samurai is a respectful and fair exploration of Japan in the first days of its modernization and globalization. With great sets, costumes, visuals, and music, this is one to watch.

Not many films take place in the immediate aftermath of WWII, and even fewer have Germans as the main characters. Land of Mine breaks with these conventions and tells the story of a group of young German prisoners of war forced to clear the west coast of Denmark of landmines under the leadership of a brutal Danish sergeant. The work is no simple matter either, as the POWs must crawl on their hands and knees across the sand to dig up and defuse thousands of mines. The story offers more than simply being a novelty, however, and there is plenty of pathos to go around. You genuinely care for these characters and their plight, as it is easy to empathize with their situation. And thankfully, rather than focusing on the broader implications of the war, it remains a tense drama about this specific group of people. The disturbing plot deepens when you realize there are still thousands of landmines buried on that coast, one of which was found during production.

On a technical level, there is plenty to admire. The sparse and understated visuals and the tense atmosphere make the inevitable defusing-gone-wrong all the more impactful. While it is a Danish production, with the characters all speaking either German or Danish, the cast delivers performances that transcend the language barrier. While seemingly not available on any streaming service at the moment, Land of Mine is worth seeking out.