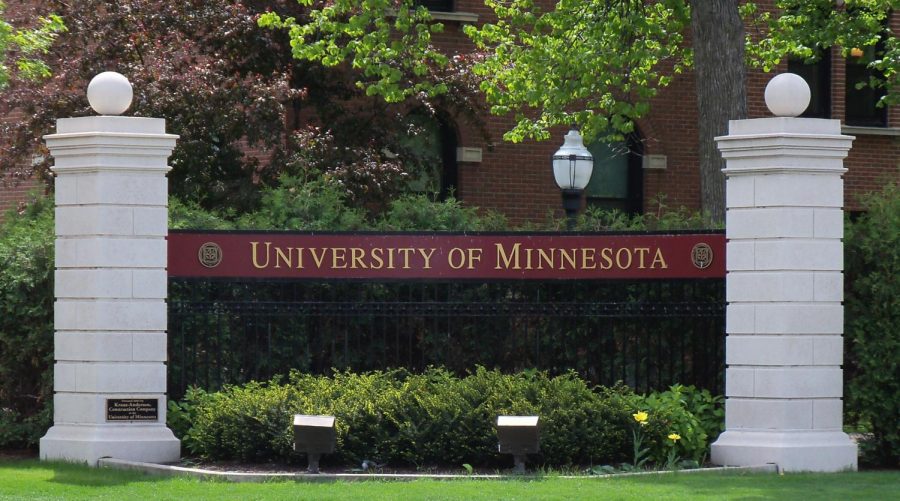 On Feb. 12, the University of Minnesota Board of Regents voted unanimously to approve a free tuition program for students whose families earn $50,000 per year or less.

The program is planned to be in effect by next fall, and it applies to any of the university’s five campuses, located in Crookston, Duluth, Morris, Rochester, and the Twin Cities, according to the Star Tribune.

Students at the U from families making less than $50,000 pay little tuition already because of state and federal grants and university scholarships, according to the Pioneer Press. The president of the University of Minnesota, Joan Gabel, said the new program will pay for student’s tuition that is not already covered by scholarships or financial aid, according to The Minnesota Daily.

A spokesperson for the U said the program has the potential to benefit as many as 2800 students annually, according to the Star Tribune.

The free tuition plan doesn’t include paying for room and board, books, loan fees, and others costs of going to college, the U says undergraduates living in a dorm or apartment can expect to pay $13,800 per year for those costs according to the Pioneer Press.

ABC 6 news – KAAL TV reported that Jeffery Ratliff-Crain, the Vice Chancellor for Academic Affairs and Innovation at the University of Minnesota Rochester said once students are eligible for the program they will be reviewed every year and the program will also cover any future tuition increases, so it’s not a set amount of money every year that is set aside for students. Ratliff-Crain also said that if you’re going to be a new student at any of the U campuses fill out your FAFSA form because that’s how they will figure out if your eligible or not and if you need help, to contact one of the University’s financial aid offices.

According to The Minnesota Daily, the board of regents approved a set of new measures along with the free tuition plan and President Gabel said it is likely the approved measures will be revised or added to in the future.

“It would not only be normal, but a positive, if we end up editing, on occasion, what we have here in order to dive deeper and clarify as data becomes available or as circumstances and times suggest,” Gabel said.

It would not only be normal, but a positive, if we end up editing, on occasion, what we have here in order to dive deeper and clarify as data becomes available or as circumstances and times suggest,”

Some other measures that were approved on Feb. 12 include reducing average student debt to less than $25,000 from an average of around $27,000, increasing job opportunities on campus for students, and developing a systemwide student mental health initiative.