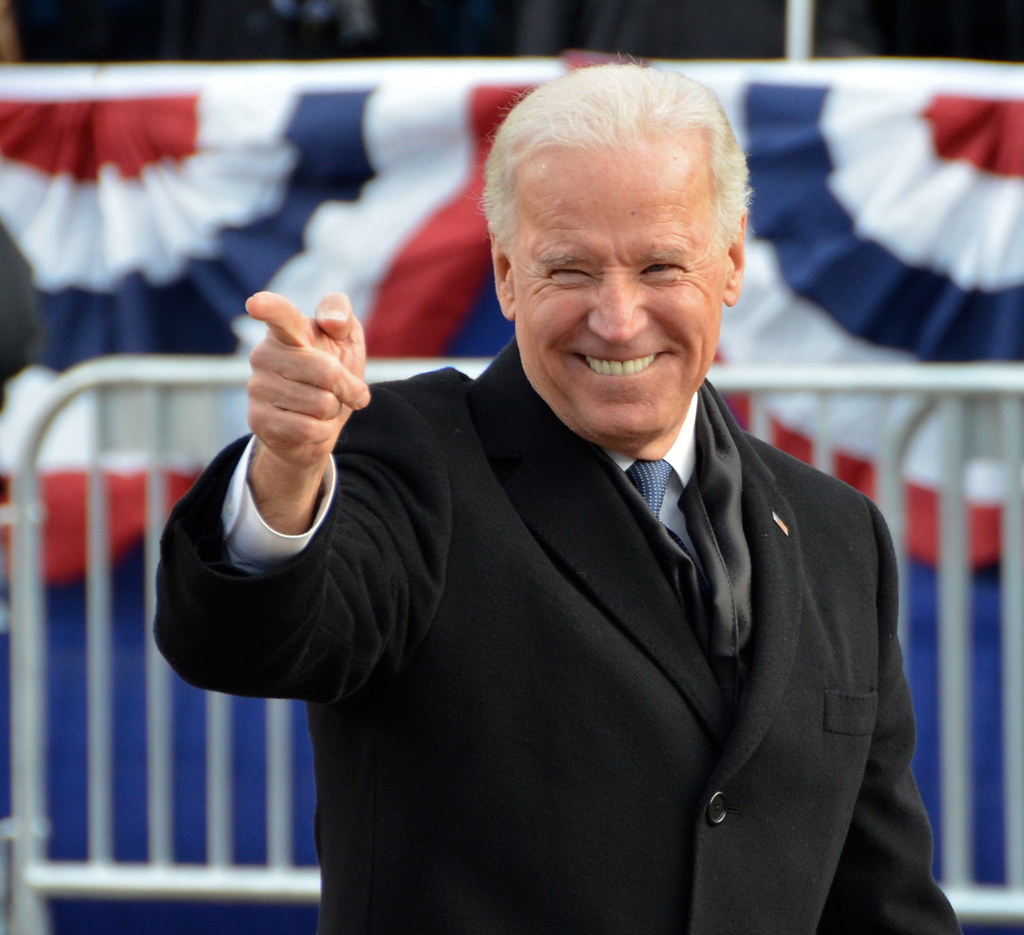 The vast majority of major news outlets refer to H.R. 1319 as the “$1.9 trillion COVID relief bill”. Considering how often many of these same news outlets inappropriately use scare quotes, one would think that they’d at least manage to use them on the rare occasion they’re warranted. Even a cursory glance at the text of the bill makes it incredibly apparent that a large portion of it has nothing to do with COVID relief. The House doesn’t even mention COVID in the official title of the resolution: “The American Rescue Plan Act of 2021”.

The bill passed towards the end of February by a pretty slim margin: 219 for and 212 against. Two Democrats actually crossed party lines to vote against the plan. Rep. Jared Golden (D-Maine) directly cited the large amount of funding that is not allocated towards the core COVID challenges as his reason for voting against it. Rep. Golden claimed that he believes less than 20 percent of the bill addresses “COVID challenges that are immediately pressing”.

Rep. Golden claimed that he believes less than 20 percent of the bill addresses ‘COVID challenges that are immediately pressing’”

If you consider COVID relief to be funding for vaccines, testing, public health workers and public health investments, that portion is only 4.38 percent. The amount spent on stimulus checks is harder to pin down, but it’s estimated about 71 percent of Americans will qualify for a check. If that’s the case, it’ll total to 17 percent of that $1.9 trillion. So where is the rest going?

Well, $1 billion is for farmers and ranchers. Eligibility for that is not based on income, losses, or need, but how socially disadvantaged Congress considers a farmer to be. $50 million is to be split between two private universities. An extra $5 billion for emergency housing vouchers through 2030 and $9.9 billion for homeowner’s assistance through 2025 (both years after the vaccine will be available to everyone). Funding set aside specifically for the city of Washington D.C. equal to or greater than the amount of aid allotted to entire states. $570 million for federal employee leave (sorry every other industry!). That’s just a sample of the unjust allocation this bill holds. The pdf of the bill is 630 pages long.

The COVID relief part only covers a couple dozen pages. The rest is just a fraction of text copied straight of the Democratic parties’ very, very long wish list.

Thankfully, the Senate managed to cut out about $142 million that was going to be spent on California’s railways and a bridge in New York. Those are state level issues that need to be discussed by state governments and funded by state taxes. An increase to extra unemployment benefits was also cut, which makes sense if Fauci’s assertion that the people that are at the lowest risk for COVID will be vaccinated by late May or early June. An increase may have made sense months ago, but not when we’re that close to being able to go back to work. It seems as if people don’t realize that all this money will have to be paid back. Spending more than necessary is not in any taxpayer’s best interest.

They also threw out the $15/hour federal minimum wage increase that had been attached to this bill. Considering how high the unemployment rate is, this is probably the absolute worst time to force pay increases. Small businesses especially have been closed for months. The ones that have survived definitely don’t have any extra money to put into wages. Even if the minimum wage is gradually increased year by year, it’s going to take more than a few years for smaller businesses to recover from this.

If they really want to spend $1.9 trillion, why not take the 95 percent of that not going directly to vaccines, testing and public health care and just cut everyone a check for $4,300. I think most adults know more about their financial needs than the three percenters up on Capitol Hill.