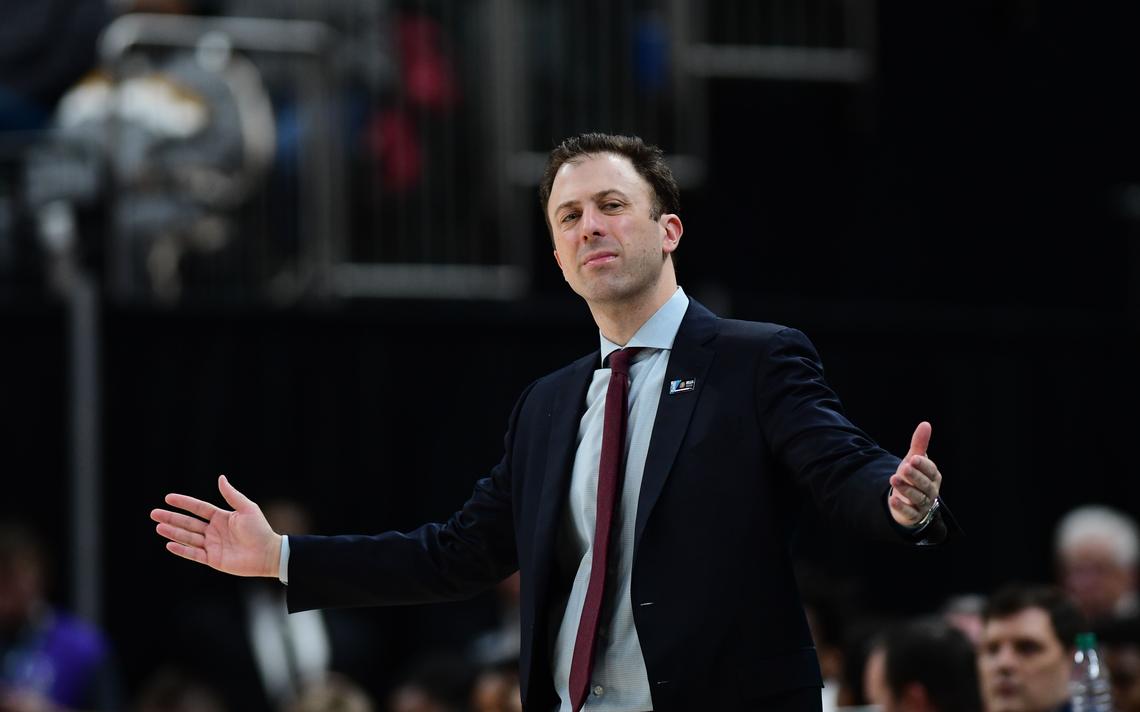 With Pitino potentially on his way out, who’s ready for the hot seat?

A less than impressive season has come to a close for Golden Gopher basketball, and many fans are calling coach Richard Pitino into question. Although Pitino is still under contract through the 2023-24 season, there is still potential for the long-time coach to be replaced. This could happen if the University decides to go in that direction and if the money works out, which is never a given in a time like we are living right now with the Covid-19 pandemic.

Since he took the head coaching job in 2013, Richard Pitino has a respectable record of 140-122, and has produced several successful seasons in which the Gophers have travelled to the NCAA tournament twice, going as far as the round of 32. Perhaps overlooked, Pitino has also won an NIT tournament in his first season as the head coach, but finished 8-10 in Big Ten play that year.

Talking on some of the recent rumors, Pitino said, “I’ve dealt with it before and gotten through it. At the end of the day… It ain’t over till it’s over. So that’s really the message.”

I’ve dealt with it before and gotten through it. At the end of the day… It ain’t over till it’s over. So that’s really the message.”

Yes, Pitino, you may say that but insiders say otherwise, all but confirming the ensuing exit for the head coach.

Some more ambitious fans would say that with this record, Pitino has overstayed his welcome in Minneapolis and the Gophers should be making the NCAA tournament more often than this. While Pitino’s overall record isn’t necessarily a “fireable” offense, if the Gophers are looking to improve past mediocrity, it may be time to look at other options and here are some that could be most likely.

The first, and perhaps most likely hire for Minnesota would be San Diego State head coach, Brian Dutcher. Dutcher is an alumni of Minnesota and has been verbal about his support and love for the university as well as the city of Minneapolis. More importantly, Dutcher has brought success to San Diego State. In four seasons as the head coach, Dutcher has garnered a record of 93-30, with one appearance in the NCAA tournament for the Mountain West giants. San Diego State was unlucky not to make the tournament last season due to it being cancelled because they had an exceptional season, going 30-2 and winning the Mountain West Conference. After this 2020-21 season, Dutcher and the Aztecs have now won back-to-back conference titles and finished their season ranked 19th in the country in the AP Poll. Dutcher’s resume says it all, except if this move makes sense. Thankfully for Minnesota fans, Dutcher has a release clause in his contract specifically for if Minnesota comes calling. For every other school in the country, the release clause for Dutcher would be $7 million, but for Minnesota? $1 million. Make it happen Gophers.

Musselman is a well-traveled coach. He’s been coaching since 1989, on a total of 19 different teams between head coaching and assistant coaching positions. Even though he’s been on a number of teams, he has a respectable record in college basketball, going 150-51 with schools such as his current school Arkansas and perhaps most famously, with Nevada who had a March Madness moment in 2018 when they got to the Sweet Sixteen featuring the likes of twins Caleb and Cody Martin as their premier players. Musselman is connected to the Gophers as he spent some time growing up in Minneapolis and is the son of Bill Musselman, the former Timberwolves and Gophers head coach. Financially, if the Gophers wanted to pull the trigger right after the season, Musselman would cost around $5 million to get out of his current contract. However, after April 30, that buyout clause reduces to $1.5 million, which one would believe would be much easier to work around if you are the University’s Athletic Department. Musselman boasts experience and success in college basketball, so signing him would definitely be a statement for the Gophers. If this ends up happening, Gopher fans will have something to look forward to for sure.

Mitchell would surely be a signing more from left field, and is a coach who hasn’t had a full-time head coaching job since 2008 with the NBA’s Toronto Raptors. He has had plenty of other experience since then with assistant coaching roles with the Timberwolves and most recently, the University of Memphis in 2019. Mitchell was the NBA coach of the year in 2007 with the Raptors, taking them into the first round of the playoffs but ultimately losing the series in six games to the New Jersey Nets. Insiders have said that Mitchell has major interest in the Gophers head coaching position and would be very affordable for Minnesota, as his reported yearly salary would be around $1.5 million. Since his last coaching role at Memphis, Mitchell has been working as an analyst for TSN and NBA TV and has been vocal about getting back into a coaching role, so it would not be completely out of the blue if Mitchell became the next head coach of Gopher Basketball. 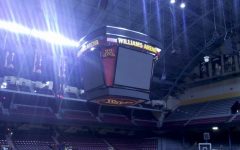 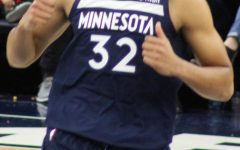