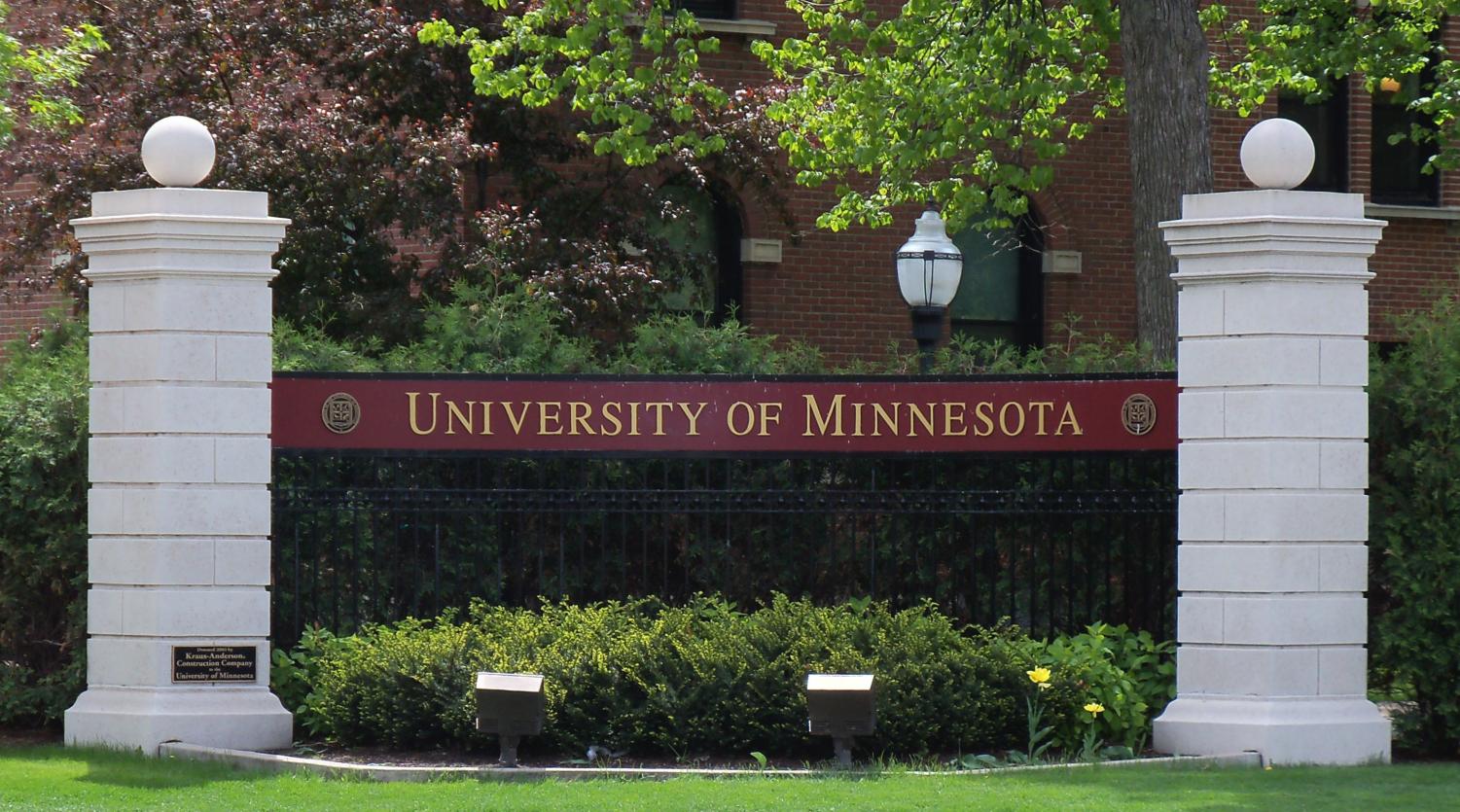 On May 10, WCCO Minnesota ran a story alleging that there has been emotional and physical trauma involved in University of Minnesota football practices under head coach PJ Fleck, causing several former players to either be forced to medically retire or quit the sport due to mental health reasons. The Gopher community responded to both WCCO and the ex-professor who started this narrative, and it’s fair to say the argument went pretty one-sided from the outset.

Jason Stahl, a former history professor and graduate student at the University, now calls himself an independent writer and organizer. His self-proclaimed calling came when he was allegedly demoted when he told the school about the possibility that Fleck was abusing his athletes both mentally and physically. The University said it concluded an internal investigation with no findings of any type of abuse.

The job position that Stahl was in at the time was then terminated and although given a new position, Stahl quit and started a Substack blog where he has already written several biased pieces on Fleck and athletic director Mark Coyle such as, “Beholden to One Man: PJ Fleck and the Toxic Workplaces of College Football” and “The Case Against Mark Coyle: The University of Minnesota Athletic Director Needs to Go and the Board of Regents Needs to Reject His Athletics Department Bailout.”

His ultimate goal, according to his personal site, is to create and lead the first College Football Players Association with his only qualifications being… He had athletes in his classes and he writes a newsletter?

Stahl has no experience in either college athletics or law, so I find it hard to believe that he is qualified to run such an organization. Don’t get me wrong, with college athletes receiving more rights to their personal likenesses in the coming years we will need to figure out a way for these athletes to be represented at a national level, much like the National Football League Players Association (NFLPA). But Stahl is nowhere near qualified enough to be starting something like this.

In the WCCO story, Stahl says that he primarily studied Fleck’s first recruiting class, the 2018 class and has found the five of those players have had to medically retire from injuries sustained in practices, some retiring just weeks into their freshman years. One of those players, Alex Reigelsperger, was a primary source in the story and Stahl’s research. Reigelsperger unfortunately fractured his C4 and C3 vertebrae when he was hit in the neck at practice during his second year with the team. He spent four days in the hospital and doctors told him that he was lucky he wasn’t paralyzed.

Interviewed for the WCCO story, Reigelsperger said, “I did always think it was weird that we would run and do full on scrimmage style games in the middle of spring when there was no reason to because you’re not playing anybody.” While it is terrible what happened to him, this type of practice is no different to any other football program around the country, not to mention in the past, Reigelsperger has been a vocal supporter of the coaching staff and PJ Fleck.

Reigelsperger and other players claimed that they never received a single text or call from Fleck once they told him that they were retiring, although an article from the Minnesota Daily two years ago tells a different story.

“[Defensive coordinator] Rossi and [defensive line coach] Panagos would call me three to four times a week to make sure I was doing okay. I feel like if this happened to me anywhere else it probably would have been a lot harder,” Reigelsperger told John Miller of the Daily when he first announced his retirement.

I love Coach Fleck & our Coaches so much. Truly have our best interest at heart for all areas of our life. Love our culture. Thankful to be apart of this program and the [Row The Boat] culture,”

But don’t blame Reigelsperger or the rest of the players involved, it seems as though WCCO took these quotes out of context because Reigelsperger has been active on Twitter after the story aired, retweeting others’ posts in support of Fleck and his staff.

This is because there was an outcry of support for Fleck from both current and former Gophers, including team captain Tanner Morgan and now-New York Giant Carter Coughlin.

“I love Coach Fleck & our Coaches so much. Truly have our best interest at heart for all areas of our life. Love our culture. Thankful to be apart of this program and the [Row The Boat] culture,” said Morgan.

“These ‘accusations’ about the gopher football program being ‘too hard’ are actually laughable. I owe so much of the man I am today to Coach Fleck and to Gopher Football. Straight up, some people just aren’t cut out for college football. That story is ABSURD,” said Coughlin.

These ‘accusations’ about the gopher football program being ‘too hard’ are actually laughable. I owe so much of the man I am today to Coach Fleck and to Gopher Football. Straight up, some people just aren’t cut out for college football. That story is ABSURD,”

One of the claims from Stahl was that players were retiring from the Gopher football program at a much higher rate than other college football programs around the country, but this simply is not true. For example, from the 2018 recruiting class five of those players have medically retired from the game of football. In the year of 2019 alone, eight football players from the University of Tennessee retired due to injuries, three more than Minnesota in that same time frame.

While this is not at all a “good” thing for Minnesota or the game of football, you simply cannot paint the Gopher football program in the way that Stahl has been for the last year. This isn’t an issue with the program, it’s an issue with the sport as a whole. Football is violent and I think that even the most recreational sports fan could tell you that. Injuries and medical retirements have been going on for decades and nothing will change that unless the sport is ripped apart all together.

One way that Stahl could actually benefit the sport is to start advocating for change in treatment of student athletes, by improving their benefits especially regarding health care.

According to the Pro Athlete Law Group, universities are not required to pay for their students health insurance, nor are they contractually obligated to pay for the treatment of their players when they sustain serious injuries that keep them off the field. On top of that, universities are not required to publish their health plans in writing and once a player leaves campus, the school is not obligated to pay for or even be responsible for any long-term effects of playing the game of football, including brain injuries and the awful implications that come with them.

A College Football Players Association is something that I think college athletes will be needing in the coming years, as the battle for the financial freedom of athletes continues. There needs to be advocates for both the physical and financial protections of players, but let’s leave it in the hands of the ones that actually know what is going on. Not a history professor with a vendetta against a head coach creating an “Elite” culture on campus.