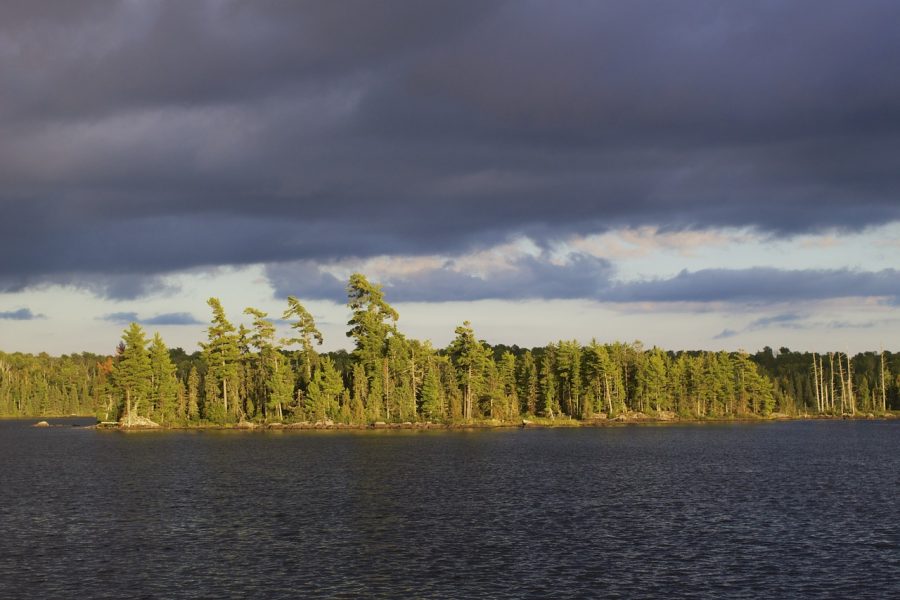 President Biden and Twin Metals Face Off in the Boundary Waters

Fresh off the fight over Enbridge Line 3, there is another one occurring in the Land of 10,000 Lakes. This time, the battleground is Northeastern Minnesota and the players are the Biden administration and Twin Metals.

President Biden recently ordered an environmental study to assess the potential risks of mining in the Boundary Waters Canoe Area Wilderness (BWCA). Additionally, the Interior and Agriculture departments announced their plans to protect the Boundary Waters from mining. This news is detrimental to Twin Metals, which had proposed to build a copper-nickel mine in the BWCA.

Twin Metals, owned by Chilean mining company Antofagasta PLC, has been tied up in court for years over their proposed underground mine. The mining company first submitted its plan to government regulators in 2019, and lawsuits have followed. A group of nine businesses local to the proposed mining site sued when the Trump administration renewed Twin Metals mineral rights lease in 2019. The same group of plaintiffs tried again in May of this year, claiming the Interior Department did not do a sufficient environmental review before renewing the leases. The plaintiffs, including Friends of Boundary Waters Wilderness, Campaign to Save the Boundary Waters, and other local businesses in the Ely area, have not been successful in their attempts to block mining. President Obama even attempted to block the mining in the last days of his presidency, but Trump reversed his actions.

President Biden seems to have the upper hand now. The environmental review will put Twin Metals’ plans on temporary hold, but the temporary hold has the potential to span decades if President Biden is successful. The mineral withdrawal study will span almost 230,000 acres and will last 2 years. If the study shows the BWCA is not fit for mining, the Biden administration could put a 20-year halt on mining in the area, and Congress could make it permanent. This move would effectively kill Twin Metals.

Shielding the Boundary Waters is just the latest of many moves President Biden has made on the environmental front. The administration has spent considerable time reversing many of the actions of the past administration. Construction of Keystone XL, a crude oil pipeline, began under Trump, but Biden revoked TC Energy’s permit the first day he took office. As he faced opposition from the Canadian government, he cited concerns over climate change when explaining his revocation of the construction permit. President Biden also restored two national monuments in Southern Utah, Bears Ears and Grand Staircase-Escalante. This move was a reversal of a Trump-era policy to open up the land for mining. Many environmentalists have wanted Biden to go further in this environmental plan, as they were upset at his decision to allow Enbridge’s Line 3 project to continue.

[The] announcement shows that Democrats and the Biden Administration have a clear and blatant disregard for communities on the Iron Range and our way of life.”

Republican and Democratic lawmakers are split on this issue, both speaking out after the news came out. Many Democratic lawmakers, including ​​Congresswoman Betty McCollum applauded the Biden administration for their decision for environmental analysis before mining. Preserving the boundary waters for posterity and maintaining the biodiversity of the region are principal reasons cited by Democratic lawmakers when defending the environmental study. Republican lawmakers were outraged at the news of the study. State Rep. Spencer Igo expressed his disdain in a statement, “[The] announcement shows that Democrats and the Biden Administration have a clear and blatant disregard for communities on the Iron Range and our way of life.” Republicans cite the importance of mining for the future of the U.S., and the positive economic impact it would have on the region. Proponents of the mining effort also stress the importance of American energy independence and not relying on foreign countries for our mineral resources.

There is sure to be fighting between Republicans and Democrats, Twin Metals and environmental groups, as this process continues. Each stakeholder believes they are on the right side and are looking out for their own interests, whether those be economic, environmental, or personal. Those fighting for the mine believe the possible environmental damages can be mitigated by the economic upside, as it creates jobs and brings in money to the state and country. Those opposing the mine fear irreparable harm to the most visited wilderness in the world and the animal and plant life within it. Expect more heated debates and news-worthy moves as this story continues to unfold.