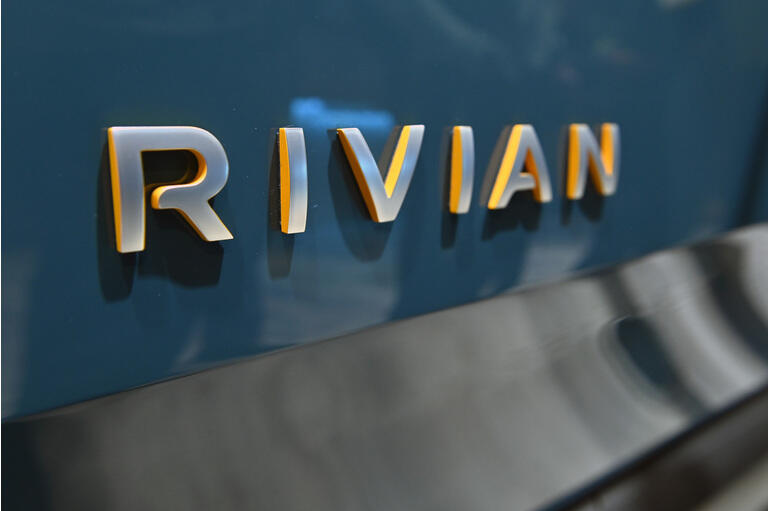 Since the end of the pandemic many companies have been eager to go public in order to cash in on one of the most overvalued markets we have ever seen. With all the uneducated “wall street apes” buying into any meme stock or $h*t coin they see, I don’t blame them! That being said, there are a couple big IPOs happening that may have some serious upside.

Rivian ($RIVN) went public on Wednesday, November 10, 2021 in what was the largest IPO since Alibaba back in 2014. The electric automaker raised nearly 12 billion dollars their first day public, which boosted their evaluation to roughly $85.9 billion. Rivian is set to compete with other auto giants such as Tesla, Ford, Lucid, Toyota, and many more. Rivian is currently offering preorders for their two vehicles, R1T and R1S. According to Rivian, deliveries are expected to be configured as early as January 2022, but we will see if that holds true. Overall, Rivian should be added to your watch list and watched closely.

The next newbie you need to keep your eyes on is Backblaze ($BLZE). Backblaze is a B2 cloud storage and computer backup service company that targets both business and personal markets. Backblaze is attempting to infiltrate a very competitive sector that’s controlled by tech giants such as Amazon, Alphabet Inc., Microsoft, and many other powerful cloud storage/service beasts. Backblaze isn’t just any newcomer as they have been serving roughly 480,000 customers as of June 30, 2021 with a total revenue of $31,462,000 since the start of 2021 through June 30, 2021. $BLZE is a ticker to watch, but not one to buy into until they start reporting some serious growth.

This next electric vehicle company is kind of an oddball that has plenty of factors going against them, but if they can pull off their end goal they will be one of the most influential EV companies since Tesla. Sono Group ($SEV) is set to raise only $150 million from their IPO to help develop their solar powered electric vehicles. Yes, you read that right, solar powered electric vehicles. This young company is led by three young entrepreneurs out of Munich, Germany. While this idea sounds crazy it may actually be possible, but even though it’s possible there are still many potential issues this company will be facing. Their cars will have solar panels on top of the hood as well as on each door. This begs the question how much a repair would cost if a crash were to occur. They have produced a working prototype and are raising money to ramp up production and increase R&D. While I like the idea behind Sono Group it is just too risky for my liking.

If you’re a big vaccine person you’re going to love this next newcomer. Vaxxinity ($VAXX) is a biotechnology company that aims to democratize health by bringing the efficiency of vaccines to chronic diseases. In all honesty, I am still trying to figure out what this company is actually selling or producing, but I am sure they find their niche in today’s world. The company is led by CEO and co-founder Mei Mei Hu, a J.D. from Harvard Law School, as well as co-founder and executive chairman of the board, Lou Reese. Both are respected and experienced in their fields and have held important positions in other companies. I am eager to see how Vaxxinity will perform in the future but I won’t be buying in just yet.

The last company I’d like to discuss is a clothing and footwear company that believes in sustainability and reversing the effects of climate change. Allbirds ($BIRD) is attempting to “reverse climate change through better business” tactics that include minimizing their supply chain, reducing materials used in their products, and using more eco-friendly materials for their products. Allbirds is trying to be as completely carbon neutral as possible by 2025. They have already reached a market cap of roughly $3 billion in their few weeks public. Allbirds has great products with an excellent motive behind their business. It’s hard seeing this company failing anytime soon. In fact the sky’s the limit for these guys. I would add $BIRD to your watch list and buy a pair of their shoes while you’re at it. They’re very comfy.