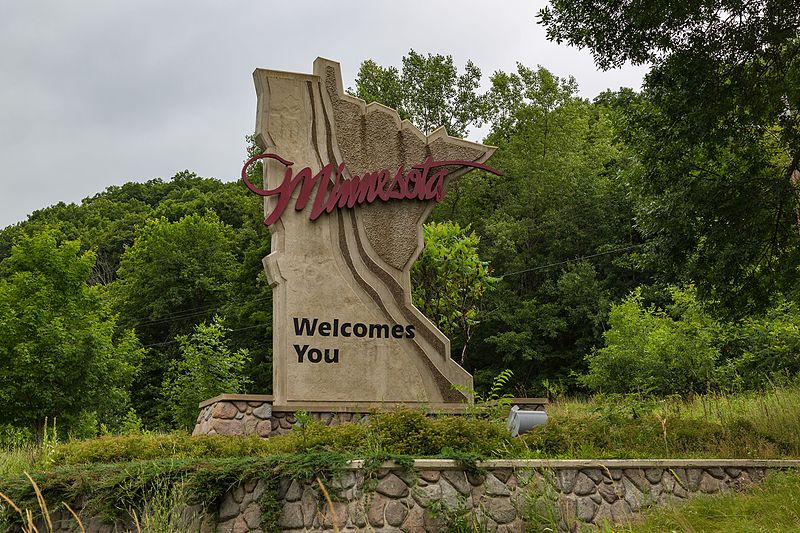 The saying, “Art imitates life” has been applied to many different genres over the years, but in the case of Full Circle Theatre this idea has been taken very literal. In times like we live in today, sometimes people don’t stop to listen to the other side of the argument, and we become caught in a single way of thinking.

However, this type of listening is not an easy skill either because let’s be honest, most of the time we just want to be right. The Covid-19 pandemic only exacerbated this issue for everyone, with debates raging about the vaccine or mask mandates, and people became even further estranged in the political divide in our country. This is where Full Circle comes in to attempt to kickstart positive conversations on controversial topics.

“My sense of the origins of it go back to 2018-2019. Stephanie Lein Walseth, who is the creator of the piece, first brought to our attention then and she was really interested in it because, I think she saw both people in her life and random people in different parts of Minnesota, who had very differing perspectives and points of view especially politically,” said Rick Shiomi, the co-director of Full Circle Theatre.

Going back to the 2016 presidential election, the political climate diverged incredibly and the United States endured somewhat of a tear politically. People on one side of this gap won’t even take a second to listen to the other. Shiomi thinks that this project can start those tough conversations.

“This piece for her was, I feel like in her mind, to start trying to bridge those polarized gaps. One of the ways to do that would be to interview those people she knows, get those stories and put them together. Someone viewing the piece would then start to see the range of stories that are happening with our peers in Minnesota,” said Shiomi.

Walseth herself has said that her experiences growing up have always made her think about this issue, and she noticed from a young age the lack of discourse in politics.

I’ve worked with theaters of color here in the Twin Cities for the past 20 years and then I have a lot of family spread out across the state who are mostly white, some of whom are conservative and some not,”

She went to work over the course of a couple years, focusing in differences in political affiliation, geography, race and gender. Eventually, Walseth compiled 20 different people’s stories and found some interesting ideologies, such as one man from Hibbing, MN, who describes himself as a ‘liberal redneck.’

“One of the other stories that I thought was very compelling was that of a black man who’s also a police officer in a suburb of the Twin Cities. I was able to interview him just a couple weeks after the George Floyd incident, and I thought this was a very interesting perspective kind of being on both sides,” said Walseth.

One underlying part of this process, is that the audience won’t be the only ones learning from this. Walseth said that she sent out the scripts to all of the interviewees for a review so they will have a full idea about what is going into this project. Also, actors were encouraged to meet with the ‘characters’ they are playing, which led to a couple positive meetings, some over Zoom and some even in person.

This type of show is not a common one in this country, and is partially why this has garnered some attention around the Twin Cities. With an audience coming with open minds, Walseth and Full Circle Theatre have created a space to do one thing over all, listen.