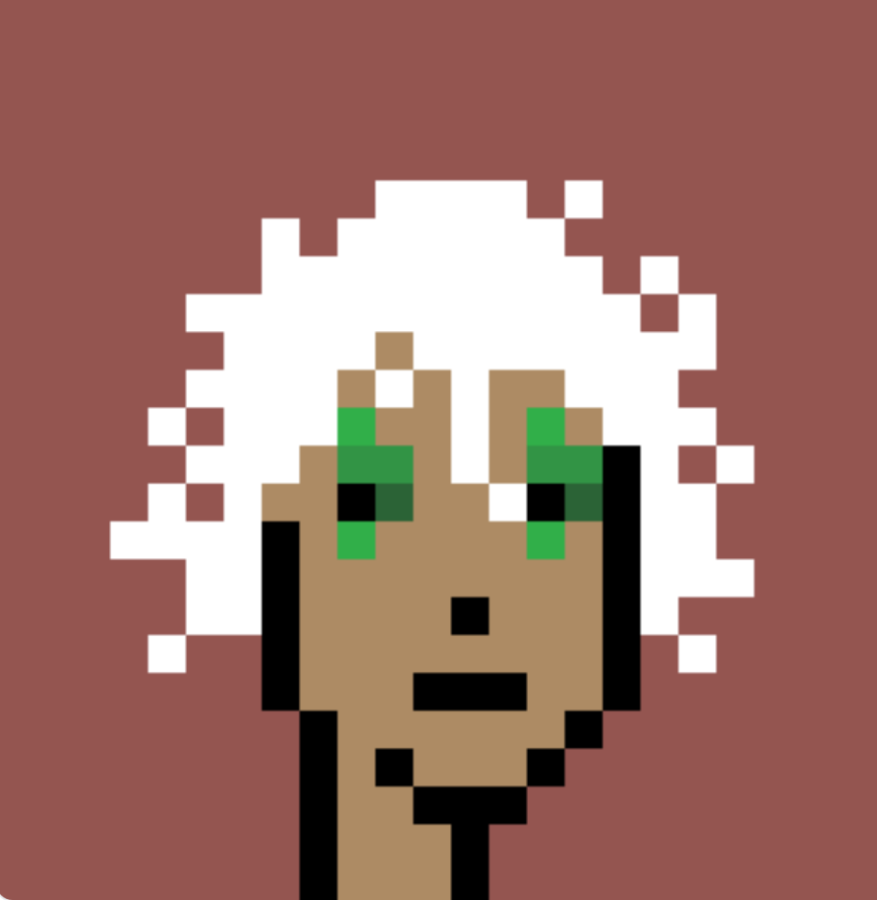 The most expensive NFT ever sold ($580 million).

The biggest innovation in finance over the past year has been the emergence of Non-fungible tokens. Non-fungible tokens or NFTs can be anything digital from art pieces to trading cards.  NFTs use the Ethereum blockchain to purchase and trade these tokens. One of the most intriguing aspects of these tokens is the ability to collect and trade with ease using the internet. Sites like opensea.io, the biggest NFT marketplace, allow investors to see collections of varying NFTs and see how much they have sold for previously.

Earlier this year, the artist Beeple went viral when he sold a piece of artwork as NFT.  His NFT sold for $69 million which unveiled the true potential of the power of NFTs. Prior to this sale Beeple never sold one of his works of art for more than $100. This sale alone put Beeple in the top-three most valuable artists alive.

Trading for any NFT can range from twenty dollars all the way up to millions of dollars. One of the largest and most expensive collections on the market is CryptoPunks. The 8-bit style portraits took the NFT world by storm as prices surged from the original market value. Originally released in mid-2017, the 10,000 CryptoPunks released became highly sought after for the limited amount of opportunity to invest.

A 5,686,174% return on investment may seem tempting to any investor, but it is not that easy.  Obviously, this growth in price was unprecedented and couldn’t possibly be predicted by anyone.  Investing in NFTs can be just as risky as investing in the stock market.  There is potential that an NFT could lose all value making for a hefty loss.  In addition, a lot of the value of NFTs relies on the value of Ethereum. If one bought one Ethereum for a couple of hundred dollars and put that into an NFT, and then sold the same NFT for one Ethereum today there would be a large return just because the price of Etherum has grown so much.

One of the biggest driving factors for growth for collections like CryptoPunks has been celebrity attention.  Logging on to Twitter, finding a celebrity with a CryptoPunk as their profile picture would not be a tough task.  Celebrities such as Jay-Z, Snoop Dogg, and Odell Beckham Jr. have been seen sporting their expensive portraits as their Twitter profile pictures.

Another popular collection being traded is Bored Apes.  These NFTs are uniquely programmed which gives each ape 170 different traits including expression, headwear, and clothing.  Ownership of a Bored Ape also acts as your membership into the Bored Ape Yacht Club which grants members exclusive benefits.

More recently, Bored Ape Yacht Club has expanded on their Bored Apes by introducing Mutant Ape Yacht Club.  This collection is extremely unique because Mutant Apes can only be created by taking an existing Bored Ape and applying a mutant serum.  The ability to build off current collections into new collections provides more benefits to investors.

NFTs can be created by nearly anyone with the proper funding and experience.  Marketplaces like Opensea allow creators to post their collections.  An important element to buying and selling NFTs is the gas fee.  A gas fee is a fee that is in addition to the price of the NFT.  The gas fee can vary greatly from day to day, so it is important to find the right time to buy and sell to avoid high fees.

Non-fungible tokens look like the future for investing.  With NFTs still relatively new in the grand scheme of the crypto space, there is a high potential for even more unseen innovations to emerging making NFTs an even more intriguing marketplace.

Like any investment, an investor should do proper research before investing, and be assured that NFTs are an investment that they are willing to risk. 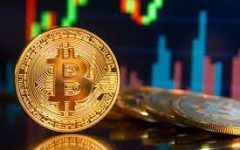 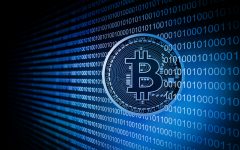 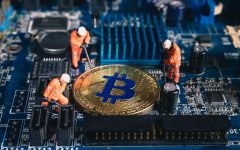