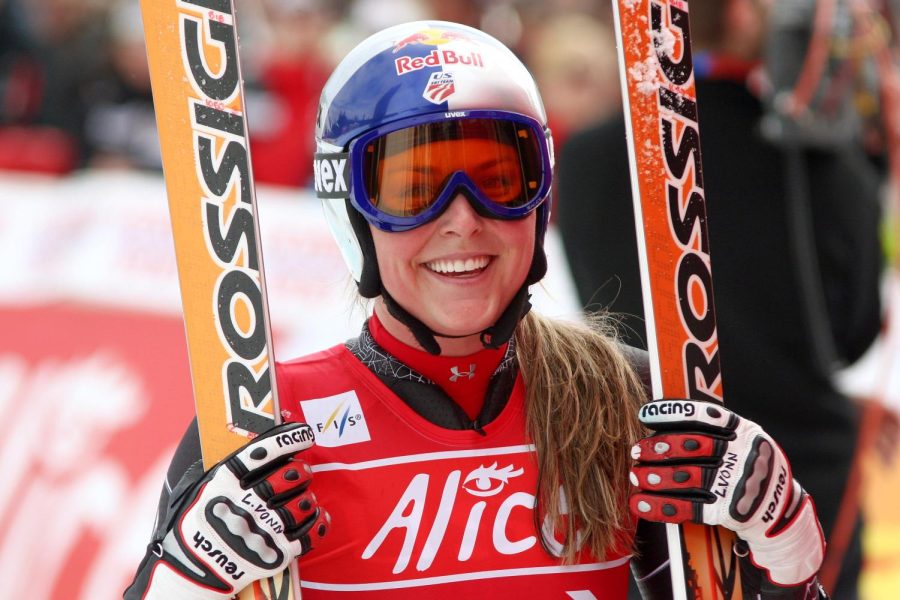 Bronko Nagurski grew up in International Falls, Minnesota; an outstanding high school football player. Bronk signed with the Minnesota Golden Gophers and was a star for them from 1927 to 1929, where he was a two-time All-American. He continued his football career with the Chicago Bears, where he won three Super Bowls, four-time All-Pro, 1932 NFL rushing leader, and he was inducted into the National Football League Hall of Fame. Bronko also saw his jersey number retired at the University of Minnesota and Chicago Bears.

Neal Broten was born and raised in small-town Roseau, Minnesota, where hockey was ingrained into every individual. Broten is one of the most decorated hockey players from Minnesota, where he excelled at every level. Broten played in the state tournament on three occasions during his high school career. He then took his talents to the University of Minnesota and played for the great Herb Brooks. At Minnesota, Neal was a National Champion in 1979, leading him to compete for a spot on the 1980 Men’s Olympic hockey team. Broten was fortunate enough to win the Gold Medal for Team USA under Herb Brooks. After the Olympics in 1980, he continued his career by going to the NHL and playing for the Minnesota North Stars. Neal won the Stanley Cup with the New Jersey Devils in 1995, which means he won a Gold Medal, Stanley Cup, and a National Championship.

Patty Berg was an exceptional athlete from Minneapolis, Minnesota. Her outstanding amateur career led Patty to become a college golfer for the University of Minnesota. After a successful college and amateur career, Patty turned professional on the LPGA Tour in 1940. After a severe car accident, Patty halted her professional career to recover from her injuries. After fully recovering, Patty became a 15-time Major winner and 60 wins throughout her professional career. Additionally, Patty was one of the founders of the LPGA and was the first sitting President.

Cindy Nelson was an alpine skier from Lutsen, Minnesota, who competed in many Olympics and national events for Team USA. Cindy grew up with her parents running the local ski area in Lutsen, where she began downhill skiing early. Cindy competed in four Olympics throughout her skiing career, making her the first athlete from the United States to compete in four Olympics. Nelson medaled once throughout her Olympic career, a Bronze Medal in 1976. She also competed in many World Championships, where she received a Silver Medal in the 1982 World Championships in downhill skiing.

Another St. Paul, Minnesota athlete, Lindsey Vonn, was a downhill skier who grew up skiing in Burnsville, Minnesota. She competed in four Winter Olympics, seven World Championships, and 19 World Cups throughout her career. Throughout these events, she captured one Gold Medal and two Bronze Medals. She won two Gold Medals in World Championships with a total of eight medals, and four titles in the World Cups. Lindsey Vonn is one of the most prolific skiers of all time, and her accomplishments prove it.

The St. Paul shortstop started three seasons for the University of Minnesota, where he had an outstanding college career. After his junior season, Paul was selected third overall in the MLB draft to the Brewers, where he started his professional career. Molitor played for the Minnesota Twins, Milwaukee Brewers, and Toronto Blue Jays throughout his professional career. Molitor was a seven-time All-Star, 1993 World Series Champion, 1993 World Series MVP, four-time Silver Slugger Award, and a first-ballot Hall of Famer during his long career.