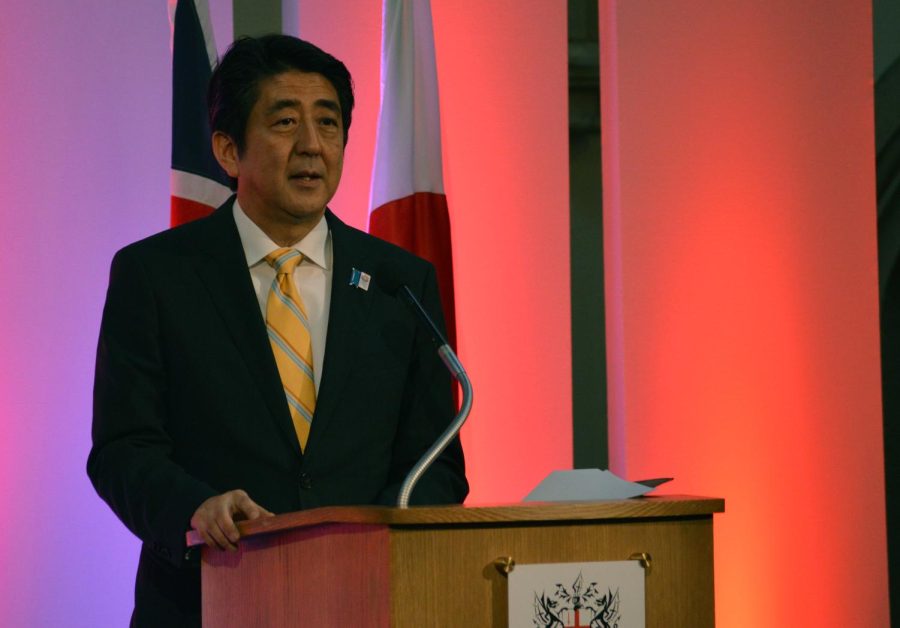 During the communist revolution in China (1927-1949), the Nationalist party of China also known as the Kuomintang (KMT) was overthrown by the Chinese Communist Party (CCP) led by Mao Zedong. The KMT and two million Chinese people fled the mainland to the island of Taiwan where they established their own “country”. After fighting finally ceased between the two parties in 1979, Taiwan was not universally recognized as a country because to get UN recognition Taiwan would need to be approved by five nations the US, France, UK, Russia, and China. China has taken it even further by saying that they would not have diplomatic ties to any nation that does business with Taiwan.

China has a history of banning individuals from their countries if they recognize Taiwan as a sovereign nation which shows how serious they are about the situation. One instance was with WWE wrestler John Cena. Cena during an interview called Taiwan a country and was immediately called to apologize or there would be repercussions for him and his films in China. John Cena then took to social media and apologized in mandarin to 600,000 Chinese fans on a Chinese video site. Even president Biden has taken part in the believed appeasement of Bejing when he cut out a portion of the video that had a map of Taiwan. China is making it clear that the U.S. can’t have both Taiwan and China and president Biden has to choose which country to do business with.

China has increased the pressure on smaller countries to pull their support from Taiwan. As of December 15, 2021, Beijing downgraded Lithuania’s embassy because they recognize Taiwan as a country and wanted to trade with each other. Lithuania in response pulled all their diplomats out of China. Lithuania has yet to denounce its recognition of Taiwan as a sovereign nation. Nicaragua, on the other hand, had ended its recognition in early December because of pressure from China. Following the change of sides, China gave Nicaragua one million doses of the Covid vaccine.

Both sides have been increasing their support greatly in recent months. In early December alone, lawmakers from both France and the United States made trips to Taiwan. China has also gained support from another global superpower of Russia. On December 15, leaders of both China and Russia held a meeting talking about standing their ground against foreign countries. Russia is also in the spotlight of its own invasion of Ukraine.

Recently, China has been increasing the production of naval vessels and has placed threats on any country that gets in their military path. It is believed that China is expanding its military and naval force to “reunite” Taiwan with China. This speculation also comes from the growing presence of China in the South China Sea where Taiwan is located. The U.S. Navy has also maintained a presence so no country can disrupt the free and open straight of Taiwan which an invasion of Taiwan by the Chinese could pull the U.S. into the conflict even further. The Taiwanese defense minister has recently said that tensions are at their highest on the straight.

During a summit about Taiwan on December 1, former Japanese prime minister Shinzo Abe talked about pushing China’s leadership for clarity about Taiwan. During the think tank, he also said that if the U.S. vessel is touched by China during any engagement with Taiwan, that Japan would have to exercise self-defense for their nation. Abe doubled down on what he said stating that it would be “suicidal” for Beijing to invade Taiwan. After the think tank, China released a statement about Abe’s remarks and stated that Abe was talking nonsense and was irresponsible in his numerous statements about China.

The tensions are growing every day as both Taiwan and China gain support. China continues to intimidate Taiwan and its support. China believes strongly that the island of Taiwan is rightly part of their country, but following 1949 Taiwan established a democratic government of their own and has all the characteristics that a sovereign nation would have. The tension is at its peak and only time will tell if this situation will escalate further where China attempts to invade Taiwan or both governments can peacefully put an end to the situation.