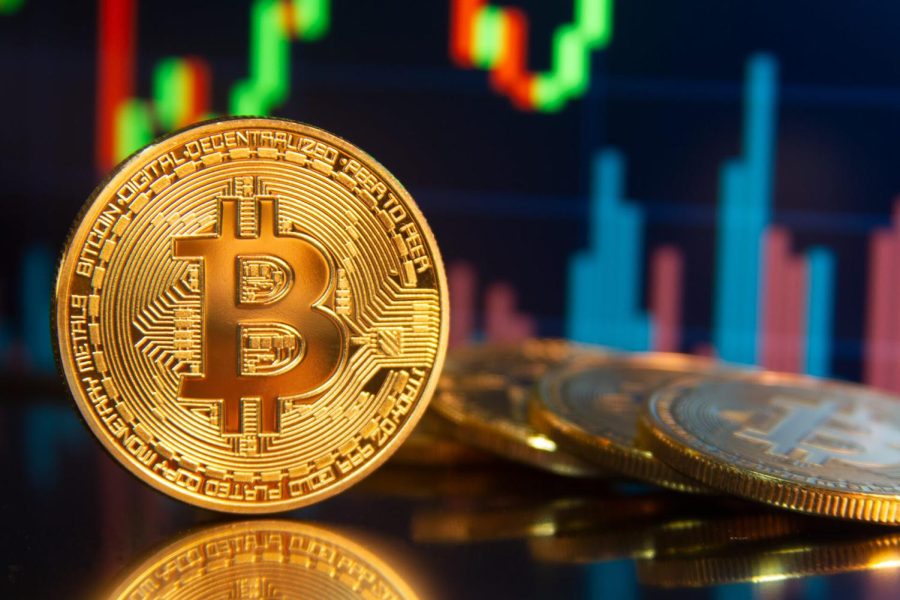 Can Crypto Bounce Back?

The last few months have consisted of constant pressure from the bears, as they short the trillion-dollar asset and watch the bulls’ pockets dwindle. Fear in the markets seems to be the new normal, as any pump to the upside is immediately sold off by the weak hands that want to get out while they can. Many people believe, however, that crypto is here to stay. Despite the countless articles about banning crypto in other countries and fear of heavy regulation, there remain approximately 114 million people in the world who own some amount of crypto in their portfolio. It is hard to ignore the fact that Bitcoin is the fastest-growing asset in history, being the winner in beating others to a $1 trillion market cap. Apple took 42 years, Amazon took 24, and Google took 21 years. As for Bitcoin? 12 short years. Will it stay at this valuation forever? Nobody knows for sure, but as big institutional firms plan to add Bitcoin to their balance sheets and ETFs as well as the creation of NFTs, it is hard to see it going much lower in the long term.

From the summer lull in July, many bulls believed it would be an easy road to $100,000 per Bitcoin, but the markets always have a way of proving you wrong. The bulls had a crazy ride up to nearly $70,000 before watching their crypto portfolio get cut in half in the following months. However, there is a glimmer of hope as Bitcoin is becoming a household name, along with Ethereum and other alt-coins. Although it may seem negative, an increase in scrutiny and regulation will eventually make it more accessible and in-demand than ever before. Many believe that the crypto space moves in a cyclical fashion. The most popular outlook is that there will be diminishing returns along with longer cycles as the asset class evolves and moves towards becoming a less volatile environment. There is also the fact that the world as we know it is becoming exponentially digital. Facebook is now Meta and is planning on developing the Metaverse, a place where people can live online similar to the movie Ready Player One. People are buying digital art for millions of dollars. Although many prefer to stay present in the physical world, there is no denying that the future of nearly everything will be digital.

I think it [digital currency] is the future of financial literacy,”

We can see this pattern of increasing digital presence here at the University of Minnesota. The Coronavirus seemed to be a catalyst for people and students moving online, and many young people entering the markets. After conversing with multiple members of Generation X, it became clear that investing was not a hot topic or much of an option for college students 20-30 years ago. Now, however, with applications like Robinhood, Webull, Coinbase, and many other online brokers it is becoming easier for younger individuals like the students around us to get involved with the markets. After having many conversations with my peers it is clear that, because we are young, we can afford to take larger risks with the limited capital we have.

“I think it [digital currency] is the future of financial literacy,” said Jack Christensen, student and fellow Territorial Hall resident.

In the near term, nobody on the planet knows what is going to happen. However, crypto holders are dubiously speculating that there will be an increase in demand and volume over the coming years. It is important to remember that all investments are essentially speculative bets, but those in crypto understand that with high risk comes the possibility of a high reward.