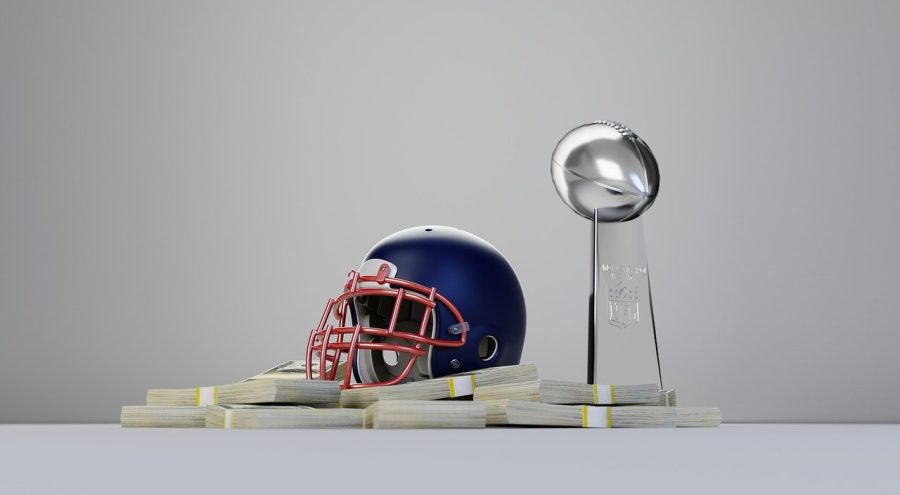 The NFL overtime rules have been in question for years with people saying how unfair the rules are to teams who don’t even receive a chance to win the game. People have also said that it’s the luck of the draw or the defense has the same opportunity as the offense and it’s completely fair.

The overtime rules have yet again been brought up because of the Buffalo Bills and Kansas City Chiefs game on January 23, 2022. Off the coin toss the Kansas City Chiefs scored a touchdown right away, taking the opportunity right from the Buffalo Bills. The Chiefs have also seen the other side of this story when they lost to Tom Brady and the New England Patriots in 2019.

In the same situation, the New England Patriots won the coin toss, electing to receive the ball, and immediately marched down the field and scored. Soon after that, the Chiefs proposed the idea that both teams should get the ball in overtime even if the first team scores a touchdown. This rule change was not passed and we still have the same overtime today. Thus bringing the rules into question, once again.

The Kansas City Chiefs played the Cincinnati Bengals on January 30, 2022, and the game went into overtime. The coin flip ensued, but the Chiefs were on the winning end this time (here we go again). The team that wins the coin flip usually always wins based on the record of 10-1 for teams that win the coin toss. The Chiefs got the ball and ended up throwing an interception with good field position for the Bengals. The Bengals drove down the field rather quickly and kicked a 31-yard field goal to send them to the Super Bowl. Now this brings up the question, should the overtime rule be changed?

I have been a Bills fan for quite a while now and was very upset with the game and the matter in which they lost. I was so mad that Josh Allen and the Buffalo Bills didn’t even get a chance in overtime when they played such an entertaining game. After that game I was 100 percent in on changing the rule and signing petitions to have the rule changed.

When the Chiefs played the Bengals in the AFC Championship, my opinion on the whole thing changed once again. After watching the Bengals’ defense completely shut down Patrick Mahomes and the Chiefs’ offense in spectacular fashion, I was fine with the rule and no longer thought it needed to be changed.

I think that the Chiefs thought they had it in the bag after they won the coin toss because they torched the Bills’ defense who was the #1-ranked pass defense in the league. The Bengals pass defense was ranked 26th and nobody even thought they had the slightest chance to stop the Chiefs, let alone get an interception. The Bengals’ defense played like it was their last game ever and they got the job done.

Another part of the overtime rule that I like is that if the defense does actually get a stop or a turnover, they have a decent field position and only need a field goal to win the game. The team that gets the ball first has to score a touchdown right away to win the game and can’t just kick a field goal to win it. If you think about it, it is just like another possession and offenses get stopped all the time throughout the game. There were three interceptions and seven punts throughout the whole game. That is only 10 possession changes without scores. This game could have gone very differently if these teams weren’t such an even match.

Again, I don’t think there needs to be a change for the overtime rules in the NFL. Sure both teams deserve a shot when it comes down to it, but unfortunately, that’s not how the game is played. Each team has plenty of opportunities to increase their lead throughout the game, so if they are really that evenly matched a coin flip is a very good way to do it. Josh Allen with the Buffalo Bills said it perfectly “if it was the other way around, we’d be celebrating too.”