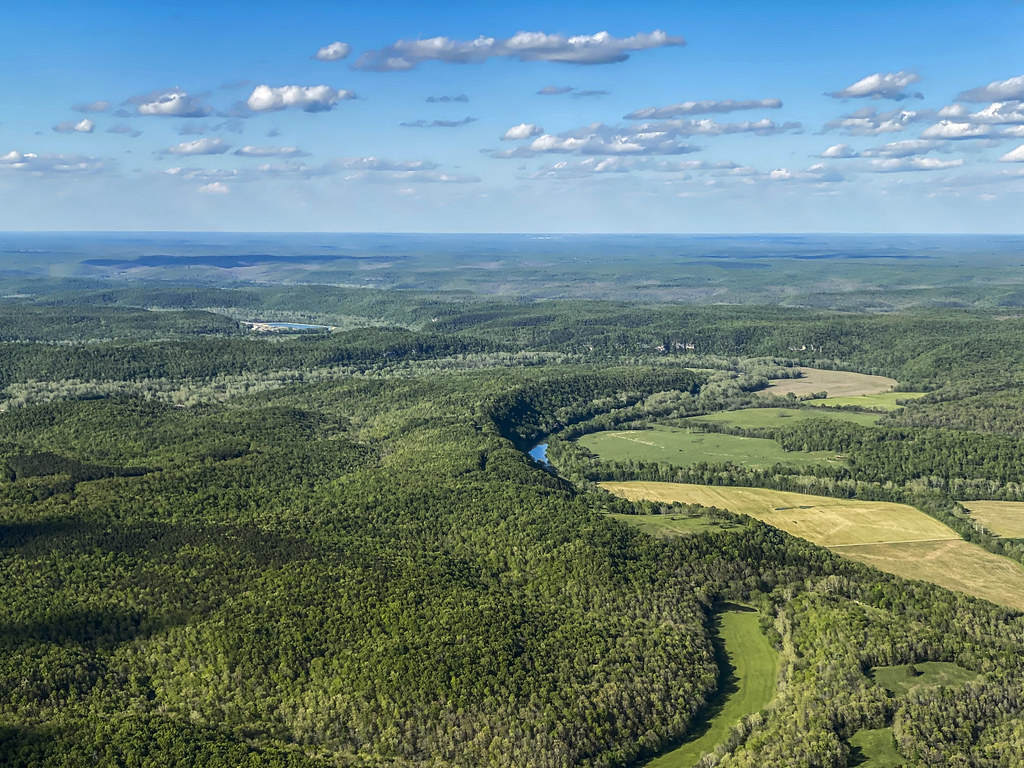 Ozark has been one of the most dramatic shows on Netflix and it has had people hooked since it first came out in July 2017. The new season has been highly anticipated and people have been waiting for quite a while now. Season three was released all the way back in March 2020 and season four was released on January 21, 2022. All the fans of this show had to wait almost two whole years to watch the new season. Fans have been begging for the show to release its final season because of the massive cliffhanger that was left at the end of season three.

Since part one of season four released, Ozark has been #1 on the Netflix charts and everyone has been streaming it like crazy. I have been a fan of Ozark since I started it back in 2019 right around when the second season came out. People have been anticipating the release of season four for so long and it did not disappoint. The show just seems to get better and better as the seasons go on and it is sad and hard to believe that this is the last season. It is really cool to watch the Byrde family as each one of them gets involved more and more with different parts of their business. Also how much you can see them grow as the show goes on, even from the beginning of the season how much they have changed, and the entire show as a whole.

Every time I watch this show, I am on the edge of my seat and have no idea what is going to happen next, it is so unpredictable. I think the writers do a great job of writing this show because you never see something and be like that was dumb and end up being disappointed with what you are seeing.

I think it is also crazy to see the Byrdes and other supporting characters get deeper and deeper with the cartel from the past seasons. The family has been trying to get out of the cartel for quite a while now after they have received many threats from them. They thought it was a good idea to get deeper with the cartel to try and get out of it after they “improved” it. Helen, who was one of their business partners, tried to backstab the Byrdes and take over what they built in the Ozarks and get rid of them because she did not trust them. She did not trust them because Wendy’s brother told Helens daughter everything that she was doing and exposed all of their secrets.

So she did what anyone would do and tried to get rid of all of them, she talked with Navarro and tried to plead her case as why they don’t need them anymore and he should execute them and have her take over everything in the Ozarks. They then got on a private plane to meet Navarro for the first time and they thought they were finished. What ended up happening was Navarro killed Helen and then they were now his main people of the money part of the whole operation and they went even deeper when they were trying to get out of it.

I think the writers of this show once again did a great job and were very smart with only releasing part one of the new season. I watched the whole season in two days, which was seven episodes and 50 minutes a piece and I could not stop watching. It feels like each episode ends on a cliffhanger and you just keep wanting to watch more to see what happens next. The last episode of the season yet again ends on a massive cliffhanger and I compare it to the end of season three because it is so crazy.

It is so sad to know that this is the last season of this show and there are only seven episodes left. I have no idea how they are going to end the series because it is so unpredictable and things seem to get crazier and crazier as more time passes.