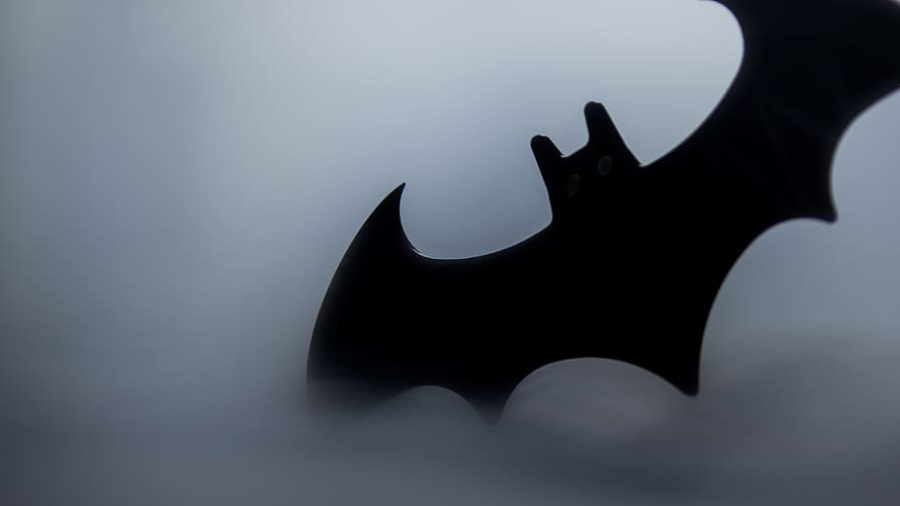 It’s that time in the never-ending cycle of remakes and reboots for yet another “dark and gritty” take on the Batman universe. It’s worked to great effect for the last few decades and most recently with the massive hit, Joker – a fairly unique and witty take on the character. Does The Batman reach the same heights? The short answer is no, but there may still be plenty of people who could find the film’s incarnation of a detective Batman trawling the rainy streets of Gotham just captivating enough to stay engaged for the nearly three-hour run-time.

The Batman stars Robert Pattinson as the titular character who gets roped into the devious and terroristic games of the Riddler, played by Paul Dano. Batman enlists the help of Lieutenant James Gordon, played by James Gordon, and Catwoman, played by Zoë Kravitz, to unweave a web of corruption stretching to the very top of the city’s government. Batman movie mainstays, Carmine Falcone and Penguin, both make appearances. The abundance of characters involved in the plot displays the primary issue with The Batman – it is overstuffed and directionless.

While the story starts off on a good foot, with an initially compelling villain and intriguing mystery, director Matt Reeeves seemingly introduces dozens of subplots with characters who get plenty of screentime but add next to nothing to the plot. Catwoman is a clear victim of this, as she feels like an afterthought and a missed opportunity. The rest of the characters are both poorly written and underdeveloped. This is especially true of Penguin and Carmine Falcone. The latter of which has a large impact on the plot but lacks much screen presence and ultimately does not feel like a particularly scary villain.

One can’t help but feel that the story would work much better if it just decided to focus on the Riddler, who gets more development than the other villains but still has plenty problems of his own. As he torments Batman and the city with increasingly complex and violent schemes, the intrigue and the Riddler’s personal connection with our protagonist grow in tandem. The typical and generic proceedings are enjoyable until the third act, when any goodwill the movie fosters comes crashing down in an utterly baffling and stupid finale. On a storytelling level, there’s nothing particularly special, but it is watchable. Compared to the well-executed stories of Joker and The Dark Knight Trilogy, that’s a major disappointment.

One place where The Batman does offer plenty of thrills is with the visceral action set pieces. A car chase involving Batman and Penguin is exciting and outstanding to see on the big screen. Even the simpler fight sequences have plenty of competent choreography. As with the story, nothing here is especially unique, even to Batman films, but the action is plenty crowd-pleasing.

Visually, The Batman mostly succeeds. Director Matt Reeves has been very public about trying to make a more “realistic” Batman that explores his detective side a bit more, and his efforts are not wasted. The cinematography is akin to a modern noir film, baking everything in an orange glow and drenching the streets of Gotham in a torrential downpour of rain. The costumes and sets have an almost gothic presence to them, which sets The Batman apart from The Dark Knight Trilogy which went for a more modern look with the latter films of the trilogy.

Gotham is a city that’s supposed to be dark, corrupt, and tormented by crime. This incarnation of the city embodies that vision. However, the efforts at visual storytelling often fall flat. The Riddler’s video messages to Batman look and feel too much like those of the Joker in The Dark Knight and so much exposition and worldbuilding is left to lazily inserted footage of the fictional Gotham news network.

The Batman is a crowd-pleasing film that tries its best to tell a dark and intriguing mystery, but repeatedly sabotages itself with a bloated plot and poor storytelling. There’s plenty here to enjoy, but it’s unlikely that anyone will be talking about how fantastic it was in a few years. For better or worse, there’s will be a sequel, so let’s hope that does more justice for the caped crusader.