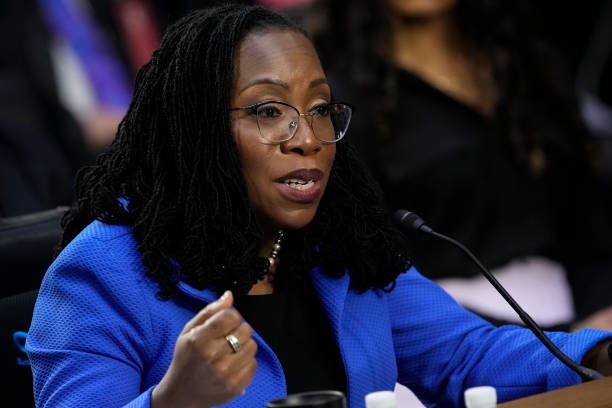 On February 25, President Joe Biden announced that Ketanji Brown Jackson was his nomination for the replacement of Supreme Court Justice Stephen Breyer in light of his retirement. The announcement came via twitter, where he added “She is one of our nation’s brightest legal minds, and will be an exceptional Justice.”

Jackson, who is 51, would be a notable change to the Supreme Court for many reasons. For one, her nomination allows Biden to keep his campaign promise of nominating a black woman as his first pick for the Supreme Court and, if nominated, she would be the first Justice of her demographic to sit on the highest court in the country, ever. Additionally, her legal background is different than those of the current Justices. Four of the current justices served as prosecutors, however Jackson would be the first Justice since Thurgood Marshall to have experience representing criminal defendants, especially those who required representation to be appointed to them.

Jackson would be coming from the U.S. Court of Appeals for the D.C. Circuit, where she was confirmed last year. She would be the second youngest Justice, and the youngest Justice who received a nomination from a Democratic president.

When a seat in the Supreme Court opens up, the United States constitution gives the President the responsibility to nominate a candidate for the position. That nominee then goes through a series of hearings with the senate, who then vote to confirm or reject the President’s nomination. The hearings take an unspecified amount of time, but typically last four to five days. The nominee needs a simple majority vote to be appointed.

On Monday, March 21, the hearings for Ketanji Brown Jackson’s Supreme Court confirmation began. The hearings put her in front of a Senatorial Committee, instead of the entire senate. Day one of the hearings consisted of opening statements from Jackson as well as a few Senators. In her statement, she thanked God and her family, and also made a comment on how she judges.

I evaluate the facts, and I interpret and apply the law to the facts of the case before me, without fear or favor, consistent with my judicial oath”

Democrats and Republicans on the hearing committee, in general, had different approaches towards their statements. The Democrats gave more focus to respecting and admiring Jackson’s different background, and comparing that to the background and experiences of the current Justices. The Republican statements had more of a mixed approach and took varied stances towards outlining what the hearings could be like in the following days. A few brought up past Supreme Court Nominees, and promises to avoid ugliness similar to some of those past hearings were made. However, when speaking about questions that were on the table for the coming days, Senator Ted Cruz from Texas brought up that “part of the Democratic effort to abolish the police is nominating justices that consistently side with violent criminals, release violent criminals, refuse to enforce the law and that results in jeopardizing innocent citizens.”

He made it clear that questions regarding that were a likely possibility.

Throughout the rest of the week, members of the senate committee will get time to bring up topics and questions for Jackson in an effort to get more information about which way they will choose to vote or advocate for the senate to vote. 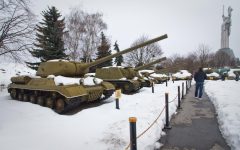 What Americans Should Know About Russia's Invasion of Ukraine 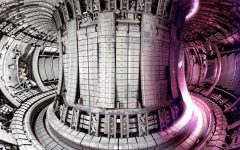 A Breakthrough in Harnessing the Stars 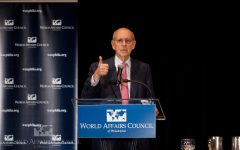