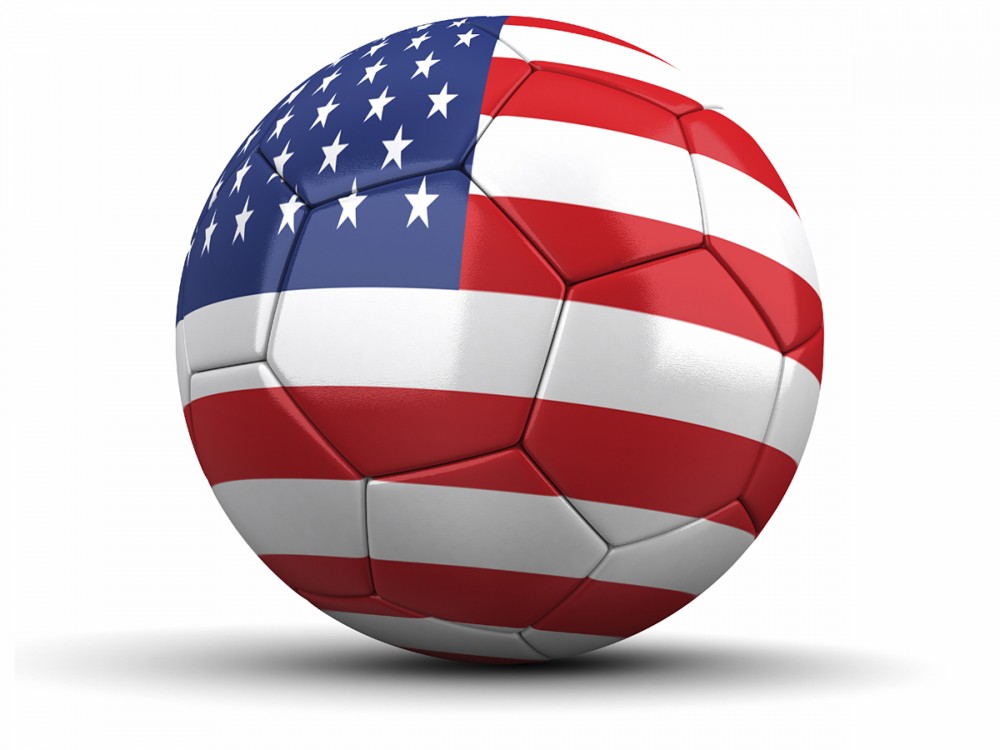 On Wednesday March 30, the United States men’s national soccer team punched their ticket to the 2022 World Cup, with a 2-0 loss to Costa Rica. The outcome of the final match was not ideal, as the USMNT looked as though they had completely given up in the 70-minute mark.

However, the only thing the USMNT had to do in order to qualify for Qatar was to not concede six goals. Thankfully they didn’t. The USMNT will be leaving home in November, traveling 7,611 miles to Qatar, the home of the 2022 World Cup.

Many controversies have arisen about the preparations of the stadium, paying employees $1-$2 per hour, or not at all in some cases. Another apparent problem is the dealings in which Qatar earned the right to host the World Cup. Alleged bribing of FIFA by Qatar also helped in bringing the World Cup to the Arabian Peninsula.

As the USMNT looks ahead, it is apparent that qualifying for the 2022 World Cup is a much larger deal than it seems. After missing out on the 2018 World Cup in horrifying fashion, losing to Trinidad and Tobago 2-1, the fears of a repeat miss were very real. Going down 2-0 to Costa Rica on the 30th, made every fan have a flashback moment to 2018.

The World Cup draw took place on April 1, with a seemingly favorable draw for the red, white, and blue. The USMNT was drawn into group B along with the favorites to win the group and possibly the cup as well, England. This is the third time the USA and England will face off in the world cup. The last time the two sides played was in 2010, which resulted in a 1-1 draw.

Along with England, the United States drew Iran, and the winner of the Europe playoffs, either Ukraine, Scotland or Wales. If I was a gambling man, which I fancy myself to be, I would assume Wales, who are captained by Gareth Bale, to advance.

Gregg Berhalter, who is the current coach/gaffer of the USMNT, has seemingly found a stride with the squad. The side hosts what many would call the “golden generation” of United States soccer.

Featuring “Captain America” aka Christian Pulisic, who has been deemed the savior of American soccer, and is a Chelsea winger. Look for him to be the catalyst that propels this side further than any other USMNT has gone. As Pulisic goes, the team goes. However, he is not alone, Gio Reyna, Weston McKennie, and Sergiño Dest are no chumps, they are quality players playing for quality sides across Europe’s top clubs.

If the United States move on through group B, (most likely in 2nd) they will find themselves playing the winners of group A, either Qatar, Ecuador, Senegal, or Netherlands. I personally think that this would be rather favorable for the United States.

The furthest we have seen our boys in red, white, and blue advance in the World Cup is the semifinals in 1930. Hopefully, we can change that before the United States host the World Cup in 2026. The first match the USMNT will play in the World Cup will be on November 21st vs the winner of the Scotland/Wales/Ukraine playoff. Followed by England on the 25th, and Iran on the 29th. 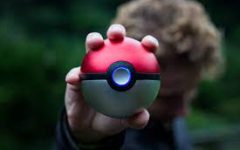 A new generation of Pokémon is announced 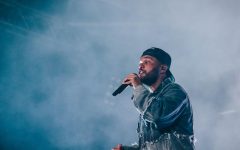