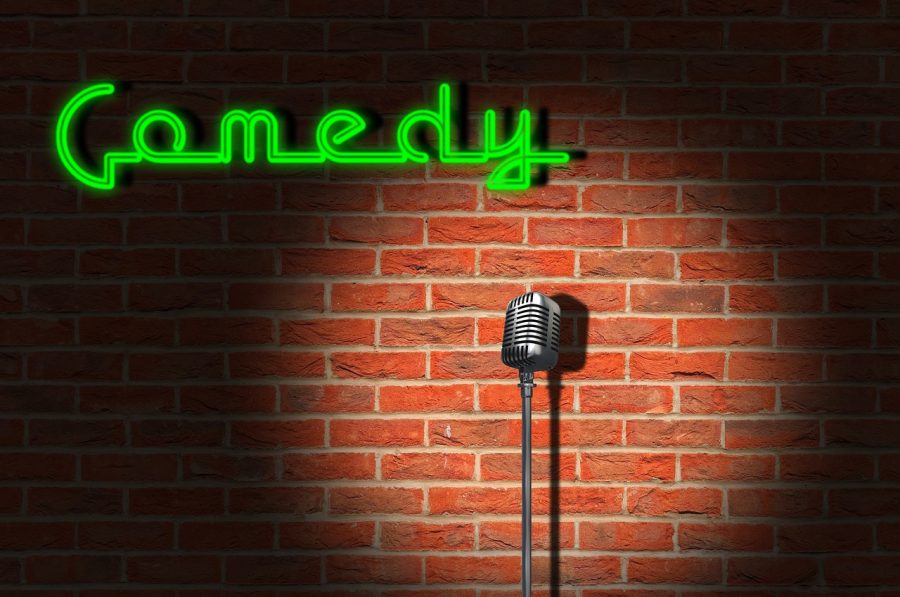 Why Stand-up Comedy Matters in 2022

The old adage “laughter is the best medicine” has never rang more true. As someone who’s extremely passionate about stand-up and is a stand-up comedian myself, I’ve seen how cancel culture is affecting comedy. In the back of open mics, comics can be seen whispering to one another “you think I should do my _____ bit?”

This question isn’t a new one. Comics have long had to consider the ramifications of doing certain bits in certain rooms. Different rooms have different audiences and they find different things funny. Comedy has always been subjective. Yet now it’s taken on a grimmer undertone. A stand-up comedian’s purpose is to be funny and make people laugh. Yet now comedians are afraid to do that. More specifically, they are afraid to speak their minds. Now comedians/comics are afraid to speak their minds. That’s where cancel culture comes in.

We live in a day and age where people can go see a stand-up comedian and go home and write an op-ed piece on how “bigoted” a comedian is simply because they didn’t like or were offended by a joke. Even if a video is included it, which majority of the time it’s not, it wouldn’t really change things too much. It’s really easy to clip videos and take them out of contest to push your point. So, the reader of such an op-ed is left to take so-and so in row E, seat 12 of a comedy show at face value. That’s one of the reasons comedians like Dave Chappelle have started having fans at his comedy shows lock up their phones before the show starts, so people can’t record and clip his bits without his permission.

At a time when the country is so divided, we need to laugh. Laughter bonds us together. There’s a reason when you go to a comedy show, laughter is contagious. That’s also why seeing a video clip of a stand-up comedian is entirely different than being in the room where it’s being said. The atmosphere is completely different as you feel apart of something. It’s hard to feel like one when you’re watching a video. That’s precisely why comedians who did Zoom comedy shows during comedy hated them. Trying to make people laugh in such an environment is hell.

I attended a virtual comedy show. I don’t even know if you can call it attend, but I had my computer on while I multitasked the entire time. It was one of the most forgettable nights of my life and I paid to be there. Yet comedians needed the money because nobody was doing in-person shows during peak COVID. Thankfully, stand-up comedy is coming alive again in this country. Comedians are hitting the road again. Mike Birbiglia, Theo Von, Sebastian Maniscalco, Taylor Tomlinson, Bill Burr, Trevor Wallace, John Crist, etc have all been to the Twin Cities since fall of 2022.

More like John Mulaney, Kevin Hart, Tom Segura, etc have shows in the Twin Cities coming up. Stand-up comedy is certainly not dead in this state nor in this country. It is coming alive again. It’s just getting much harder. Thankfully, stand-up comedians have began to gravitate to newer social media apps like Tik Tok to post their bits. With all this said the best way to ensure comedians continue to fulfill their purpose of making people laugh with the funny thoughts that cross their mind, are to financially support them. This is especially important given how so many comedians couldn’t do shows during the COVID pandemic.