The United Kingdom democratically voted to withdraw from the European Union over three years ago on June 23, 2016. In a referendum that shocked the world, over half of the country voted to leave the political and economic union that it had been a part of since 1973. Originally intended as an economic zone to facilitate trade and travel between member countries, the European Union quickly morphed into what could be considered a legislative body, enacting laws that superseded new legislation introduced by the British Parliament. As such, the silent majority decided to take their country back using one of the most democratic processes in the world, the referendum. Yet, a group of dissenters, the “Remainers” loudly proclaimed that the Brexit vote was invalid, undemocratic, and a result of Russian collusion. Does any of this sound familiar? The current Prime Minister, Boris Johnson, has even been compared to Senator “Moscow Mitch McConnell” in the United States. The most interesting thing about Brexit is both the public and the media’s reaction to the event itself. The ramifications of Brexit can be endlessly debated, but the “fake news” is clear and on display for all to see. Brexit represents the same sentiments expressed during the 2016 election in the United States, just across the pond.

Let’s get one thing straight, no matter what the Labour Party – essentially the American Democratic Party – says, Brexit is not a movement of “rich, old, white guys” it’s a movement of the working-class who feel that they have been repeatedly spat on for decades by a ruling elite class that cares more about diversity and virtue than how their decisions may impact blue-collar and middle-class communities. To this “silent-majority,” the EU is responsible for the mass immigration that is responsible for destroying communities across Britain and elevating crime to never before seen levels. Even when faced with the realities of crime in the form of bombings, acid attacks, and rape gangs, the elites of Britain again and again blame it on racism, xenophobia or on a whole list of other -ist’s, -ism’s, and -phobias. Communities ravished by EU policies like these view the ruling class of Britain as unwilling to help fix or even acknowledge the problems brought on by these policies. To this group of people, Brexit was viewed as the solution, much like Trump was viewed as a savior in the U.S.

Another cry from the “Remainers” is that Brexit was undemocratic… despite the fact that it was probably the greatest example of “pure democracy” in the history of the British political system. The “Remainers” love democracy, until it goes against their wishes. In that case, they demand another referendum as if that’s the most democratic thing the government can do. Imagine if, following Trump’s election, another election was held in a year to decide whether Trump should stay president. It’s the same thing, an easy way to undermine real democracy and better influence and manipulate the result. The “Remainers” couldn’t do it the first time around, so they expect the government to give them another go. Yet, even if this hypothetical occurred, at least Trump would be in office. At least the democratic process would have delivered something. In the case of Brexit, nothing has happened yet but politicians sitting around asking meaningless questions about how they can respect the opinion of everyone. They have. That was the point of the referendum in the first place. People that voted for Brexit, and even those who didn’t, simply want the government to hurry up and deliver on what the people wanted.

Many journalists and MP’s – members of parliament – realize that it is a losing battle to ask for another referendum or directly oppose Brexit, so they have switched to fighting another boogeyman – a no-deal Brexit. This term has the ability to strike fear into the hearts of thousands of social media addled British liberals and politicians who fear that leaving the European Union without a deal in place will jeopardize the country and destroy everything that they hold dear. Boris Johnson seems to be one of the few who understand that people didn’t vote on a deal with the EU where they’re essentially a member in everything but name, but rather on the question on whether they wanted out all together. Consequently, Boris announced that the United Kingdom will leave the EU on October 31st, deal or no deal.

Brexit is in many ways a reflection of the Trump effect in the United States. It polarized millions of citizens to one side of the issue or the other. It was a reaction to an overbearing and inconsiderate elite. It has made journalists write thousands of pieces on how undemocratic a democratic process was and how Russia influenced it, implying that the “democratic process” they love so much is so flawed, and that it can be determined by a handful of Facebook ads. Much like Donald Trump was elected, Brexit should finally be carried out this year, much to the chagrin of the elite class.

CPAC was more than just an educational event to view speakers and gain knowledge about the community and businesses involved; it was also an event to ... 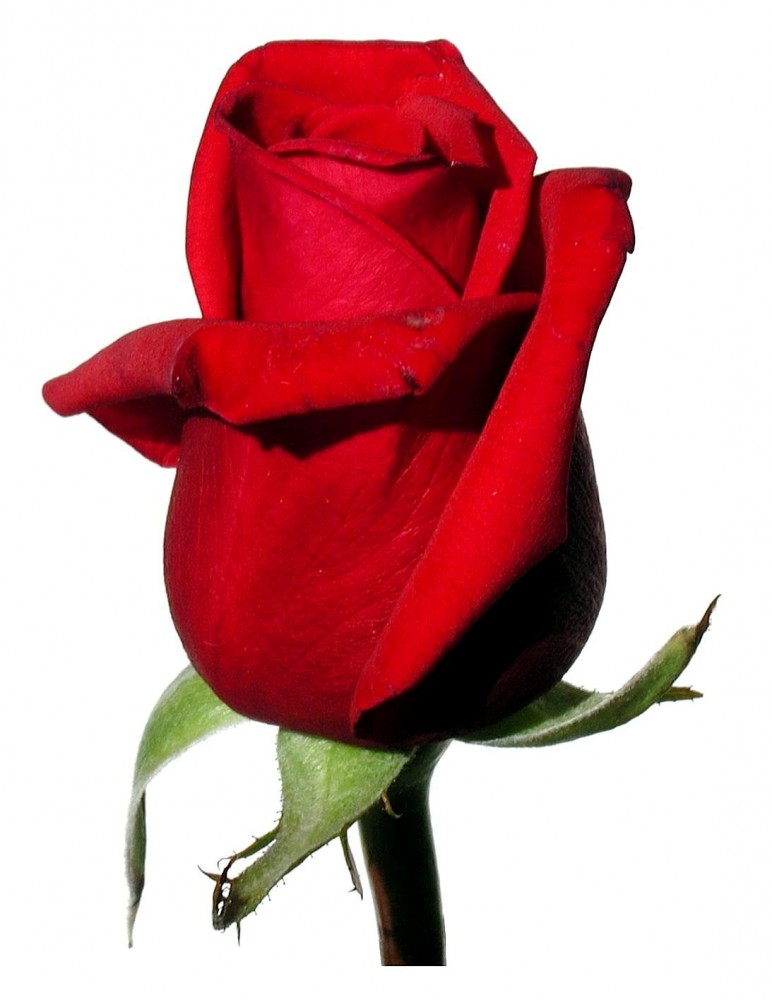 Politics are Stressful: Let's Watch the Bachelor Instead