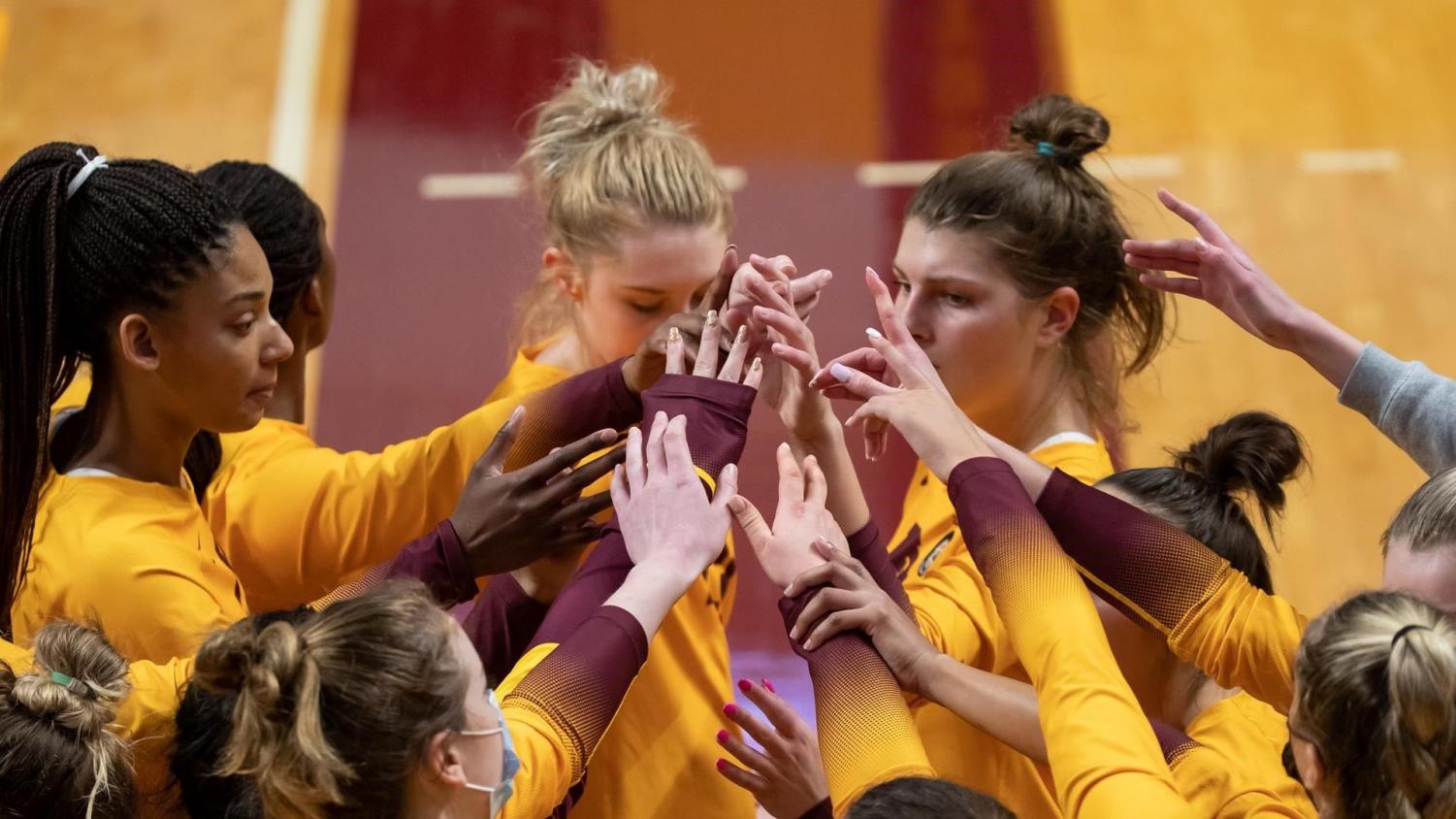 Any student on the University of Minnesota campus will go and tell you that they are a hockey school with our track record and icy cold temperatures, but what most students forget is that the Golden Gophers also kill it inside with the women’s volleyball team.

The 2020-2021 women’s volleyball team has been on a roll this season. The team was on an undefeated streak until their second day against the Nebraska Cornhuskers on Sunday, February 21, 2020.

While they did lose the first three sets on their second day in Lincoln, Nebraska, their grit and perseverance on the first day helped them move up in the NCAA women’s volleyball rankings from a number seven spot all the way up to a solid number five position just behind Wisconsin, Texas, Kentucky, and Nebraska.

In the first day against Nebraska, the Minnesota volleyball block record of 14 was tied for the first time since Molly Lohman in 2017 by redshirt senior Regan Pittman. With her towering height, standing at 6’5” and outstanding vertical, All-American Regan Pittman is a powerhouse.

Not only were school records tied, but junior CC McGraw also made her way into having 1,000 career digs. This has not been done since Dalianliz Rosado, but it should be exciting to see what McGraw brings to the table for the rest of her 2020-2021 season and senior season as a defensive specialist and libero.

Although the University of Minnesota has a lot of returning studs among the upper classmen, Melani Shaffmaster has done incredible things this season as a freshman. Coming from New Castle, Indiana, she has been an awesome addition to the team here in Minnesota. On Friday night against Nebraska alone she had four kills, five blocks, 14 digs, and 35 assists.

That first night Minnesota started off strong and won the first set off of multiple errors made by Nebraska (25-15), lost a close set against Nebraska in the second (20-25), and came back with a powerful finish in the last two sets and dug deep to get the win (26-24, 25-23).

Day two against Nebraska marked the Golden Gopher’s first loss of the season. Nebraska came and fought back on their second game winning all three sets (25-17, 25-15, 25-22).

Head coach Hugh McCutcheon said, “We’ll get some lessons learned and move on. It’s hard to imagine we’d run the gamut in the Big Ten season where you’re playing back-to-back against the best teams in the country. As tough as it is to lose a match, the sting will fade and there’s a really good opportunity to learn some lessons mid-season rather than wait until the end of the year.”

Minnesota’s next match against the University of Michigan at Maturi Pavilion has temporarily been postponed; however, they will be playing against the Buckeyes, currently ranked at 19 on the NCAA women’s volleyball rankings, at Ohio State on March 5, 2021 and March 6, 2021.

With 12 games left in the season, including the postponed game against Michigan, the Golden Gophers are certainly a team to keep an eye out for in upcoming weeks, especially as the University of Minnesota approaches their match against the current top-ranked team, Wisconsin, both at home and away. 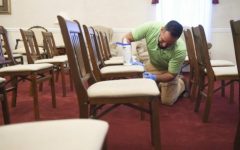 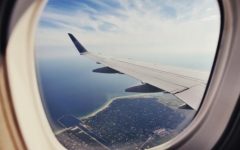