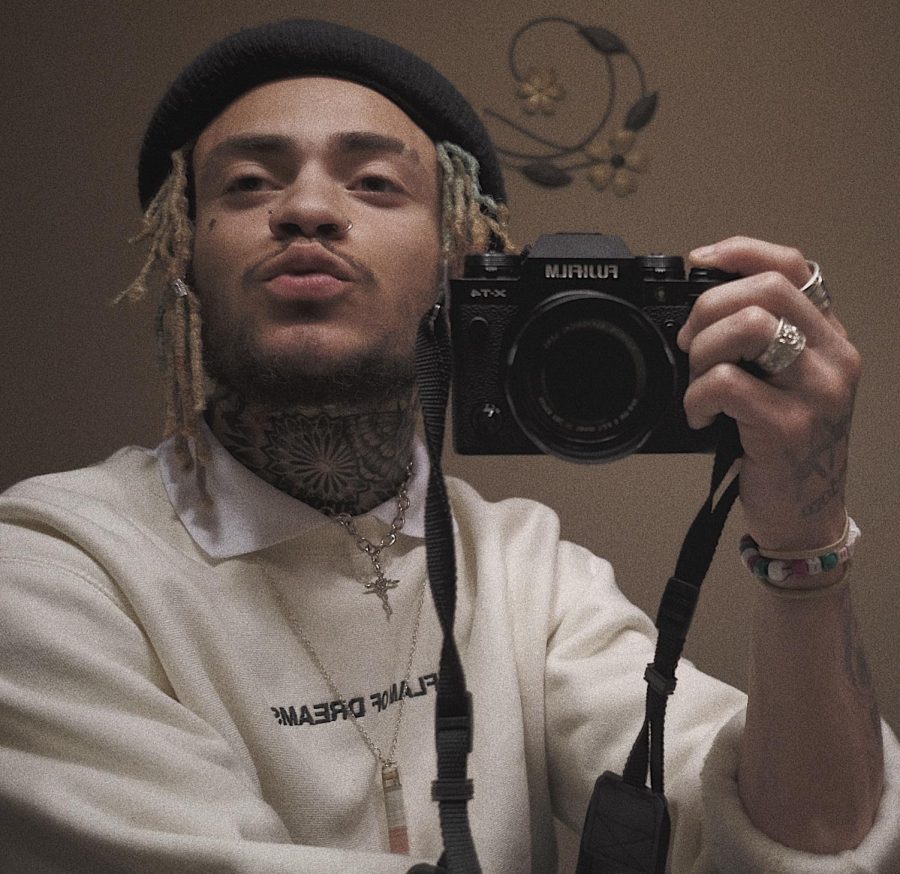 “Sincerely, Fuck You,” is not the name of a song that I would put on at my mothers house, or the name of a song I would play in front of young children. But it is a song by Minnesota’s own Pardyalone. Pardyalone, real name Kalvin, is a native of Eden Prairie, Minnesota, and the mind behind three full length albums and a slew of singles all released in 2020. The 21-year-old’s newest release titled “Sincerely, Fuck You” is his first single to be released in 2021 and currently boasts over 100,000 streams on Spotify alone. This April, I sat down with Kalvin virtually to discuss the origins of Pardyalone, his style, success, and what is coming next.

Q(Casey)- When did you start making music?

A(Pardyalone)- “Music has always been super relevant in my life but I didn’t really take it on until I was like 19 going on 20, so i didn’t start dropping music until 2020. I started in January, we put out like three albums and like seven singles last year. People have so many different methods of coping, and mine just happened to be music and it worked out for me.”

Q- What made you want to start making music?

A- “It was because a sh***y relationship, kind of an unexpected way to start things, but it was to a point that I didn’t know the path I wanted to take so through that I didn’t want to fall into abusing things. Coming from a family with an addictive personality, I knew I would kind of be pressured into falling into that mind state, so I started writing. When I started I had no intentions of helping other people, it was more of a selfish mindset, as it should be. You shouldn’t make music for other people. So with that kind of aspect of things it was like ‘I need this out of my head.’”

When I started I had no intentions of helping other people, it was more of a selfish mindset, as it should be. You shouldn’t make music for other people.”

Q-What has the feedback been like from your listeners?

A- “It took one person saying ‘this part stuck with me’ in order for me to realize… f**k bro… we can build off this, it’s something that is so relatable, and deep, and emotional that when you listen to it, it creates a sense of comfort in you, it’s the thoughts you have when you are laying in your bed at 3AM and can’t sleep, that’s what I like to categorize my music as. I don’t know if you have anxiety. I don’t know if you have depression. But man once you go through episodes it is like you really feel trapped in your own body and you don’t know how to get out… I think it is so hard for people to understand that feeling and I think that is the biggest part of music. Period. It is a common sense of communication, a common sense of relatability.”

Q-What is your creative process like when you go to make a song?

A-“I just look through beats and it’s like ‘if this one is the one,’ like how I am feeling, and if I can think of a melody, if I can hum along to it and figure out a hook, and if I can figure out the first three things I’m gonna say, I am gonna write to it. But a lot of the time when I make songs you just run out of feeling for that song so the songs I do end up making are really in the heat of the moment and emotional but it is because the s**t I was fighting finally caught up to me… so a lot of the songs I release I do make at 3AM… I’m not the kind of person to just make one like right now…That’s the biggest thing for my creative process, it is not forced. I am a firm believer that if you force something it’s not gonna work out… better yet if you force an emotion it won’t work out.”

That’s the biggest thing for my creative process, it is not forced. I am a firm believer that if you force something it’s not gonna work out… better yet if you force an emotion it won’t work out.”

Q-What has it been like becoming more well known for your music?

A-“Everyone calls me Pardy, so it’s cool bro, it’s cool to turn into someone you wanted to be, it’s cool to have that second chance at something greater than you are to be honest… So here we are… Pardyalone.”

Q-What kind of music does Pardyalone listen to?

A-“I’m a big indie fan, a huge indie fan, and a screamo fan believe it or not i’m into some crazy s**t. I listen to Bon Iver an insane amount, definitely one of my favorite groups. I like a Boogie wit da hoodie, he was always relevant for sure. I like a bunch of underground stuff, old school stuff like Lauren Hill, Bob Marley.. I’ve been listening to some Hawaiian s**t lately which is so fire, like it is so gas. But of course you have the people that everyone listens to like Juice WRLD, Lil Baby, all of those people obviously I listen to them, but the people I take inspiration from the most are definitely Lauren Hill, Dro Kenji, Bon Iver, and probably a Boogie wit a Hoodie, he has a really different sound. I listen to like Taylor Swift and s**t to you know, I listen to EDM, country, I don’t like categorizing myself into one specific genre and I don’t think anyone should, it is all about perspective. You can’t have an artist mindset, or even a human mindset if you just listen to one genre.”

You can’t have an artist mindset, or even a human mindset if you just listen to one genre.”

Q-What was it like launching your career during a pandemic?

A- “Starting it, I didn’t really pay attention, it was more just like ‘I make music’ and I was pretty much classified as a ‘SoundCloud artist’ which I mean I was technically. I was just doing it to do it, and to get my mind off of other s**t that being locked up in the house had brought on to me. When you really lock yourself up you go through these changes emotionally and mentally and they f**k you up, they really do, on top of having anxiety, on top of having depression. I feel for everybody who we lost during this whole thing, for everyone who didn’t have that outlet, because you need that, we all need that. As of right now, maintaining my career has been beautiful, if you were to ask me a year ago if I would be this far I wouldn’t believe it. I wouldn’t think I would have all of these people reaching out to me, so comfortable with me, asking me for guidance, asking me for support, asking me for anything, I wouldn’t have believed it, and I am super thankful for that. It is amazing to see, but it is even better to know what is to come and how many more people we are going to touch.”

Q-Speaking of the future, what is coming next for Pardyalone?

A- “Tons of shows! I had a little taste of a show, and it was the most intimate thing I have ever done. It was so reassuring, and it will be even more reassuring when I have my first show and everyone already knows the words, just because I haven’t done one before. For future songs I do have a song called ‘Say So’… it’s a good a** song!”

If you are interested in checking out Pardyalone’s music for yourself, here is a link to his Spotify page. With several hits under his belt, as well as some big plans on the horizon coming out of the pandemic, it is safe to say that Pardyalone will become a household name in the hip-hop scene very soon. Here at the Minnesota Republic we look forward to keeping tabs on his ever brightening career and growing discography. 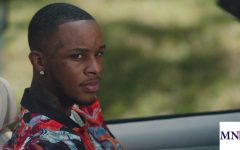 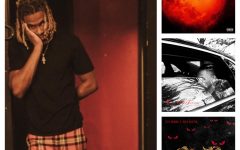