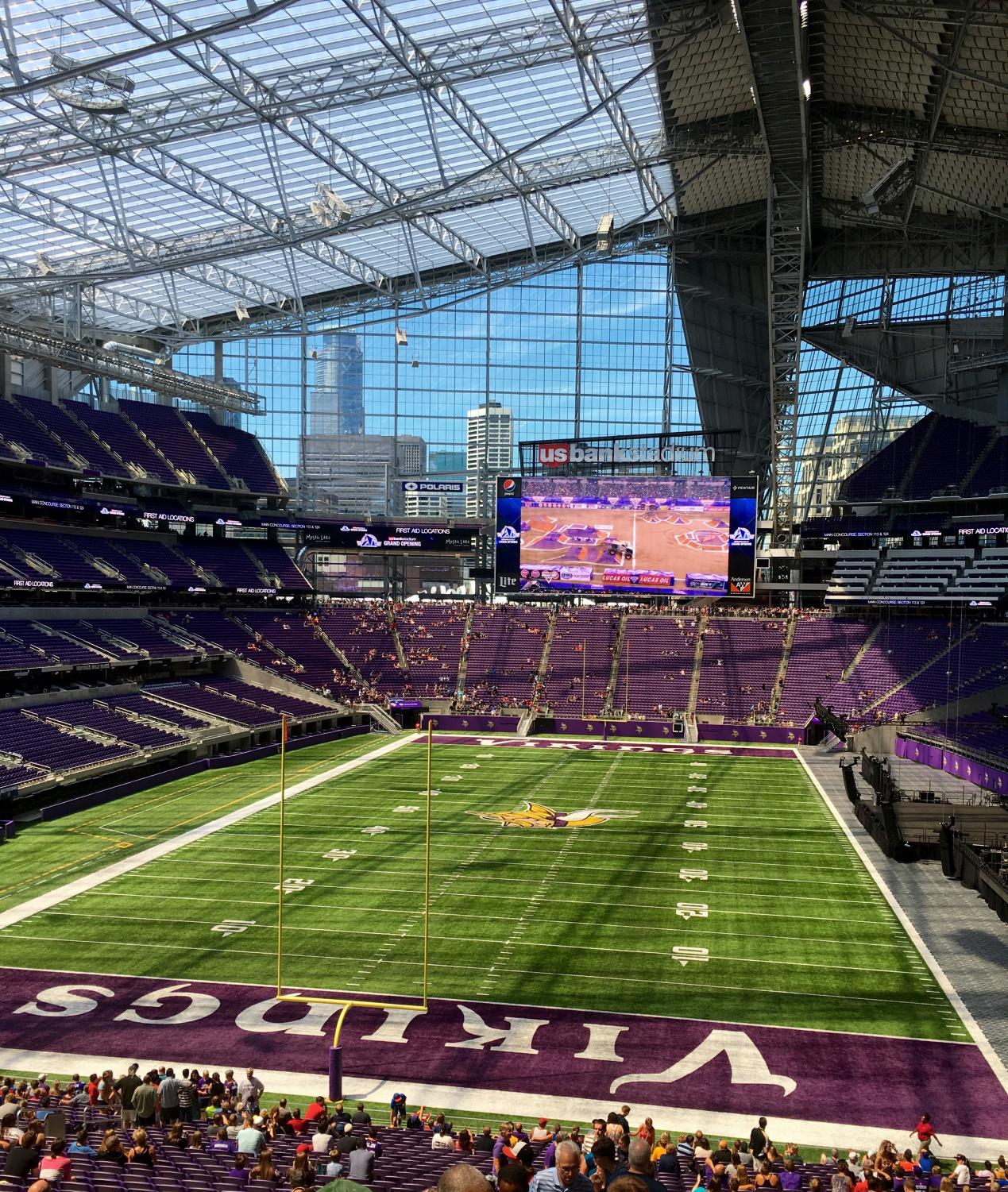 Diving into NFC North draft selections: the Winners, the Losers and the Inevitable?

It was an all-around good 2021 NFL draft for the NFC North, even if some storylines were less than favorable for some, including those in the camp of the Green Bay Packers. With Aaron Rodgers’ future with the franchise up in the air, their picks were under very heavy scrutiny during the draft from fans. However, I’m going to tell you how those fans aren’t completely correct in their assessments of the Packers draft, as well as what the Vikings have to look forward to in the near future and how the Bears instantly made their offense better.

Let’s start with the hometown guys, the Minnesota Vikings, who I thought did themselves some real favors this draft. For their first round pick, the Vikings ended up trading down from 14 to 23 and still got a perfect fit in Christian Darrisaw. Darrisaw fits their zone blocking scheme nicely, and with major need in his primary position, why not? After last years catastrophes from their offensive line, Minnesota needed some help there and they get a plug-and-play guy in Darrisaw.

With that trade, they added two third-rounders to the mix to make it a total of 4 third-round picks for Minnesota and with one of them, they drafted quarterback Kellen Mond. Now while I think it’s a bit of a boom or bust pick, he offers many natural talents including his throw-on-the-run ability as well as decision-making. If they train him up, especially on those deep throws, Mond could be a quality NFL quarterback.

A couple more underrated offensive selections in this draft for the Vikings are Davis and Smith-Marsette. Davis is a two-time first team All-American (and a unanimous one in 2020), he will bring a real toughness to the often criticized offensive line of Minnesota even if some consider him undersized to play the guard position. Meanwhile, adding Smith-Marsette to an already stacked receiving core will just give Kirk Cousins more to work with behind Jefferson, Thielen and the running back tandem of Cook and Maddison.

The Bears did not have many picks in the first two days of the draft this year but they were able to still pull off a big-time trade to move up and draft Ohio State QB Justin Fields with the 11th overall pick. In the trade with the Giants, Chicago gave up their first (20th overall) and fifth round picks this year, as well as their first round and fourth round picks next year. While many fans ponder why the Bears would do this when they just had a similar experiment fail in the Trubisky trade-up, taking Fields at 11th overall is a value pick if you’ve ever seen one. Fields is arguably the third-best QB in this class, and at the most valuable position in football many expected him to be picked in the top-10 selections, so although there are question marks around Fields, the Bears get to reset with a new face of their franchise.

Fields wasn’t the only prospect to “fall” to the Bears either. I thought Teven Jenkins had first-round pick potential, and only fell because of his injury concerns. Chicago desperately needed a tackle and they got a one who can start right away in the NFL, barring he stays healthy. Newsome and Graham Jr. are two great selections in the 6th round, guys who will battle for reps this season in positions that Chicago needs some help in. Overall, Chicago capitalized on the picks that they had, and didn’t overreact and give up capital to reach for another trade.

The Packers finally got their wide receiver in the first rou… Well not exactly, but there’s no reason Packers fans shouldn’t be excited by this draft class.

Stokes is a gritty, uber-athletic corner back who will fit right into the Packers’ coverage scheme. Stokes was a second-team All-SEC selection in 2020, after leading Georgia with four interceptions, returning two of them for touchdowns. He also racked up 20 tackles and four pass breakups in nine games before opting out of Georgia’s bowl game to focus on the draft.

Green Bay also revamped their offensive line depth after losing All-Pro center Corey Linsley in free agency when he signed with the Chargers, but to also protect in case of injuries (see NFC Championship game without David Bakhtiari). Josh Meyers is a tough interior lineman who will most likely slot into the open center position if emerging star Elgin Jenkins chooses to continue to play guard. Newman is a versatile player who can play either tackle or guard, and has great footwork to backup his athleticism and Van Lanen was a steal in the 6th round. Voted first-team All-Big Ten in 2020 despite missing the final two games, Van Lanen brings intelligence and control to the offense, although his physical attributes leave a bit to be desired.

If Aaron Rodgers ends up staying after this saga is over, the A-Rod to A-Rod connection will be one Packer fans will be enjoying from day one. Amari Rodgers is blistering quick and your prototype slot receiver in the NFL today. In 2020, he led Clemson in receiving yards with 1,020 along with seven touchdowns, but Rodgers is also a multi-faceted offense talent, scoring 15 receiving touchdowns, a rushing touchdown and even a punt-return touchdown in his three year career at Clemson. Expect him to be used heavily from the very beginning in the ever-evolving Packer offense.

The Lions may not have drafted many big-time names this year besides their new franchise tackle Sewell but they snagged some quality players in good positions in the draft board, making the Lions’ 2021 draft an efficient one. Sewell was an obvious pick at #7 overall. He fits their needs and blocking scheme very well and many believed that Sewell took a fall to get to 7th overall, and could have gone as high as the top three.

Amon-Ra St. Brown and Jermar Jefferson will add some explosiveness to the Lions’ offense that will no doubt have some growing pains early on this season, and the Lions got some insane value with Jefferson in the last round. I liked the McNeill pick more than the Onwuzurike one in terms of greater value, and I thought that another team could have taken a chance on McNeill way earlier than the third round so I’m sure he can bring the Lions some quality on their defensive line.

Lastly, Melifonwu was a solid pickup in the late-third round. He has some amazing physicality and his ability to high-point the football is a natural gift. Expect him to make some noise this season. 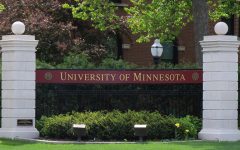 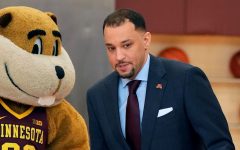 Who's in: Looking at the ever-growing Gopher basketball squad (so far) 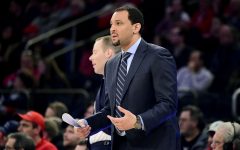