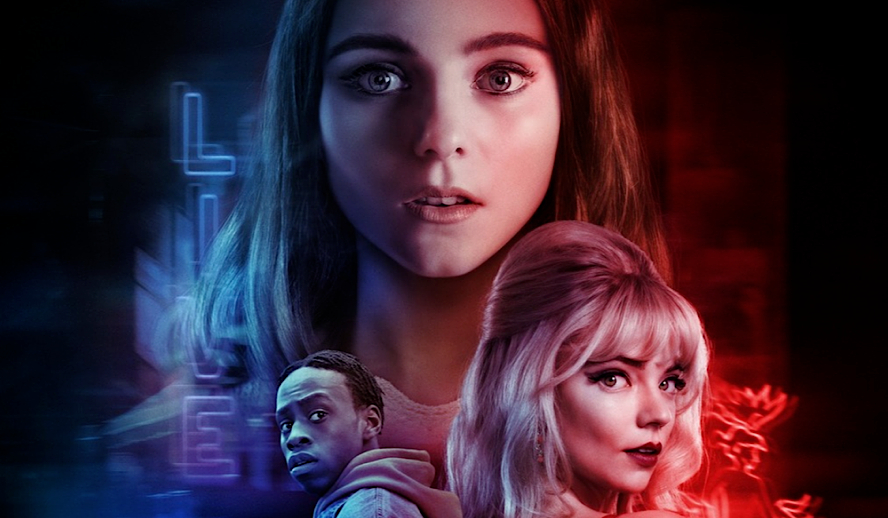 Edgar Wright is one of the rare directors who’s managed to crank out films that have critical, commercial, and cult success. From the infamous comedies Shaun of the Dead and Hot Fuzz to the adaptation of the graphic novel series, Scott Pilgrim vs. the World, he’s proven that he can make a film that, at the very least, entertains the viewer for two hours. So, a neon-drenched psychological horror film set in both modern times and 60s Britain sounds like a perfect fit for him! Unfortunately, Last Night in Soho is one of the worst films of his career and it fails to shock, scare, or entertain.

Last Night in Soho stars Thomasin McKenzie as Ellie, a naïve fashion student who moves to the big city to study at the London College of Fashion. Haunted by visions of her late mother and friction with her roommates, she moves out of her dorm to a little bedsit owned by an old woman. After falling asleep in her new home, she travels back in time to the 1960s where she observes the beautiful Sandie, played by Anya Taylor-Joy. Ellie tries to contrive as many of these vivid dreams as possible, to spend more time observing Sandie’s attempts to break into the music industry. However, Sandie soon falls into prostitution at the hands of her pimp, played by Matt Smith. Ellie’s sanity quickly fractures as the dream world intersects with the real one, and she can no longer tell what is real.

The premise for the film is outstanding, if a little trite and predictable. These kinds of stories where hallucinations and dreams blend with reality are always ripe for great visuals, great performances, and some disturbing psychological probing. Regrettably, Last Night in Soho lacks most of the elements to make the story compelling and interesting.

As a character, Ellie is much too naïve to root for and the subplot involving the visions of her late mother goes nowhere. The performance from McKenzie, although not horrible, doesn’t help things. At no point in the film does she feel like a real person. The same can be said for the side characters. Matt Smith’s pimp character is almost comically evil and Ellie’s friend, John, has little impact on the plot despite taking up a lot of screen time. The only character with much development at all is Sandie, but even she feels like a movie character, and not a real person.

The writing is similarly poor. It tries to be witty and sharp, but frequently fails at this. No one talks like a real person would. For example, the bully characters at Ellie’s dorm talk like they’re high school freshman, not adults going to a prestigious fashion school. The poor pacing of the film combined with often-times cringe-inducing dialogue are liable to make you constantly check your watch for how much time there is left until you can leave the cinema.

A lot of the things I’ve criticized could be considered intentional. Certainly, some of the more theatrical and artificial-feeling elements, like the writing, seem like an effort to poke fun at other horror movies. Even if this is the case, it does not make the film any more enjoyable and does not make up for the weak plot, weak characters, and weak writing.

While the story elements fail, the film excels when it comes to the visuals. Edgar Wright made a concerted effort to do as many of the effects practically and in-camera, rather than digitally during post-production. This effort comes across brilliantly. There are some fantastic sequences with big, bold colors and dynamic camera movements. Most notably is the “dance sequence” where Sandie and Ellie constantly switch positions without any visible cuts or edits. Likewise, the costumes and sets seen in the 60s sequences fit perfectly. The climax of the film, although it lacks any logic at all, is a great visual showcase of everything that the film does right. It’s colorful, it’s creative, and it’s dynamic. It’s a shame that dynamism didn’t reach elsewhere.

Last Night in Soho is only available to watch in the cinema. Given it’s a solid visual spectacle, it’s worth a watch as long as you don’t expect anything too deep. 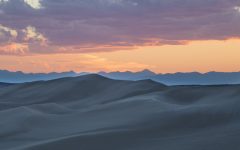 The Many Saints of Newark: A Sopranos Story Review 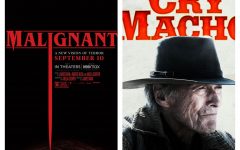 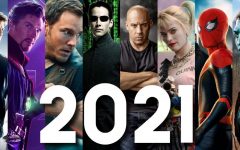