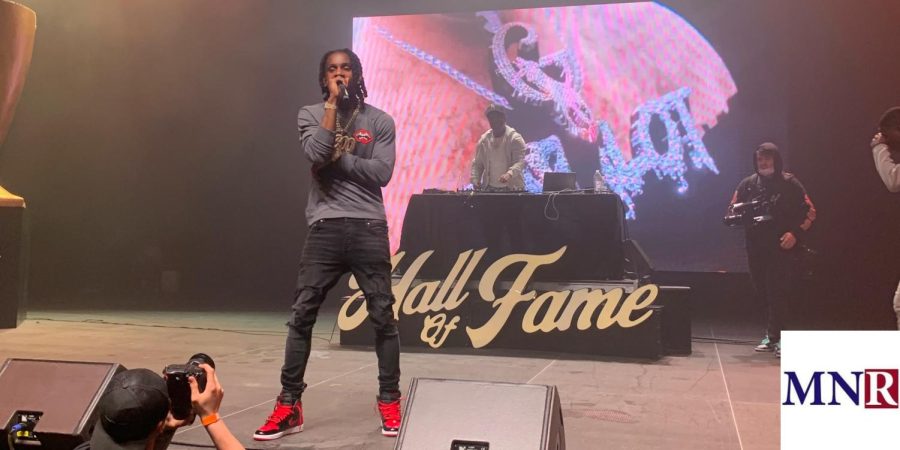 Photo By: Will Shirola

Polo G’s second stop on his “Hall of Fame” tour hit the Armory, selling out the venue. Although the energy was palpable going into the show, it quickly became a reminder of how fans can make or break the concert going experience. With fears and popular media all controlled by the recent events at Travis Scott’s Astroworld Festival, fans quickly resorted to violence and immature antics to secure their position in the crowd.

Upon arriving in line outside the Armory I was confused and a bit put-off by the composition of the crowd. There were far too many families with small children attending a show with lyrics like “my lil n****s ‘bout that action, they be Glock squeezing, red beams on his head now his top leaking, I heard that boy got man down and now the opps grieving.” I will go on record right now saying I will not tell someone else how to raise their child. But bringing your kid to a show that glorifies violence, where drugs are actively being consumed by the crowd, is just a dumb choice.

my lil n****s ‘bout that action, they be Glock squeezing, red beams on his head now his top leaking, I heard that boy got man down and now the opps grieving”

While waiting in line a security guard working the event remarked that numerous medical calls had already come in for individuals experiencing heat exhaustion prior to the event officially starting. This was not a good sign for things to come. Hosted by Live Nation, the same entertainment company to host Travis’ Astroworld Festival, Polo G’s tour took precautions. The crowd was bisected by a large metal grate. This grate separated the front half of the crowd from the back while still allowing for a small flow of bodies to and from the stage on either side, in a clear and effective effort at preventing a crowd surge like the one that claimed the lives of ten people months earlier.

As I made my way into the sea of people the tragedy was clearly on the minds of many, with people acting aggressively towards those merely brushing past. Instead of trying to ensure that everyone was safe that night the crowd was noticeably an every-man-for-themselves type of situation. As the night progressed this got worse and worse with numerous fights breaking out and security even making the rare move of crossing the metal divide in between the stage and the crowd to drag people from the melee.

I tried to enjoy the concert, I hope we all did considering the $70 price point. But it was simply impossible to keep ones mind on the show while dodging a right cross from some pissed college student who has never had their personal space encroached upon by sweaty hip-hop fans. I am sure Polo G did a great job performing, but if you asked almost anyone there that night I bet they wouldn’t be able to tell you. The families with children were among the first to look for an exit, even before Polo G got on stage.

There were two types of people there that night, the afraid and those capitalizing on other people’s fear in order to get to the front row. Neither one of these categories was especially helpful and served to distract the audience and test security. There were periodic shouts from the audience “help I can’t breathe” before the music and real pushing had even started. This bating served to antagonize the fearful and embolden those who just didn’t care. I love Polo G’s music, but this was a horrible concert experience and the fans were entirely to blame. I hold myself equally responsible, but it is hard to not become emotional if you are at the receiving end of some drunkards irrational violence. Let this serve as a cautionary tale and always remember; the people in the crowd are more important than the people on stage. They can make or break the show. 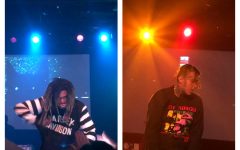 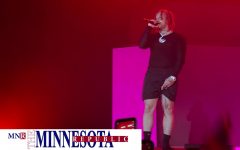