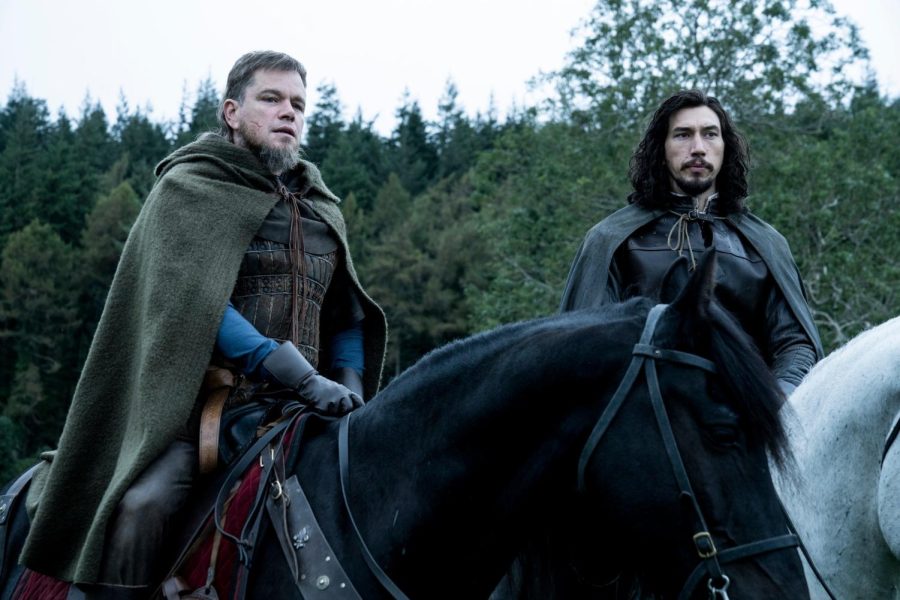 Ridley Scott has had a troublesome last few years. While he’s had no trouble securing millions of dollars to make movies, the critical reception of them has been less than stellar. 2017’s Alien: Covenant was incredibly divisive, with some considering it a masterpiece while others considered it one of the worst films of the year. However, no matter what people say about Scott, he is an incredibly competent director who knows both how to tell a good story and tell it in a creative, visually engaging manner without relying on cheap tricks or trends. One of his most recent productions, The Last Duel, may not have performed well at the box office, but it continues Scott’s streak of quality films that feel like “real movies” and not simply another shallow product pushed out by Hollywood execs.

The Last Duel is based on the true story of the duel between Knight Jean de Carrouges (played by Matt Damon) and his former friend and squire to the king, Jacques Le Gris (played by Adam Driver), following Jean’s wife Marguerite’s (played by Jodie Comer) accusation that Le Gris raped her. Intermix plenty of French Middle Ages politicking, sword fighting, and squabbles over estates and you’ve got a fantastic premise for a film. This setting gives plenty of opportunity for Scott to return to shoot some big action set pieces akin to those seen in Gladiator. The blood, grime, and mud that cakes the combatants in every battle adds to the credibility and realism of the film. It is by no means a happy story, and the sets, costumes, and makeup all contribute to that mood. As does the dark gray and blue color palette, that bathes every scene in an oppressive atmosphere. 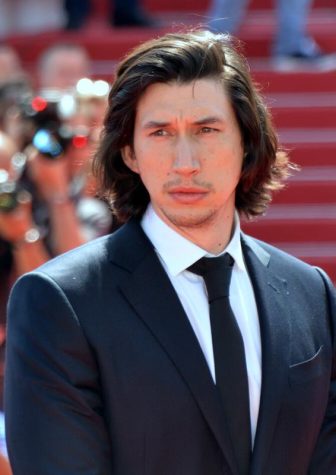 Beyond the aesthetic elements, the plot and characters give you plenty to engage with. It’s a mature, thoughtful story that explores what one must sacrifice to speak the truth and find justice. The structure of the movie allows for a deeper exploration of these themes than you otherwise might get, as it is told in three parts, one from the perspective of Jean, Jacques, and Marguerite each. Each character is suitably fleshed out, and it is satisfying to see how they see themselves from their own point of view and how other characters do from theirs. Jean thinks of himself as a chivalrous hero who is unfairly derided by society. However, from Jacques’ point of view, we find that that derision is not as unfair as Jean thinks.

The writing is another strong point of The Last Duel. Oftentimes, medieval films have writing that feels too stilted or writing that feels too modern. The screenwriters hit a nice mix of the two. It’s easy to follow the dialogue, but the characters do not use language that feels out of place. The characters speak in a believable manner and while there are a few occasions where it attempts to comment on modern issues, it makes it work within the confines of the setting.

As an R-rated film, it does not shy away from violence or explicit content. A handful of sequences can be quite difficult to watch, but it never goes over the top. The higher rating also helps as it enables the film to show the depths of depravity and indulgence of the aristocrat Count Pierre d’Alencon (played by ben Affleck) and his second-in-command, Jacque Le Gris. They frequently engage in orgies and opulent drinking parties off the back of plunder from the war and taxes on the peasants. The Last Duel leaves little room for you to consider any of the antagonists to be good people, but it does at least offer rationale for their actions. D’Alencon does not act the way he does simply to be evil and decadent, he has an image and status to maintain, so why shouldn’t he get some “benefits” on the side?

Overall, The Last Duel is easily the best Hollywood production of 2021. With lavish sets, a great cast, a fantastic story, and good characters, there’s really no reason not to give it a watch. Especially given that it’s now available to stream on HBO Max or to buy on 4K UHD.

With lavish sets, a great cast, a fantastic story, and good characters, there’s really no reason not to give it a watch” 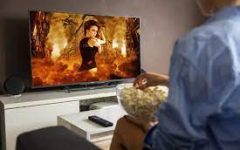 2021 Winners and losers in film 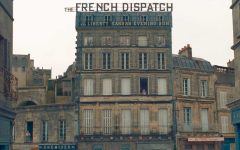 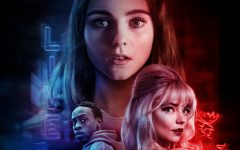