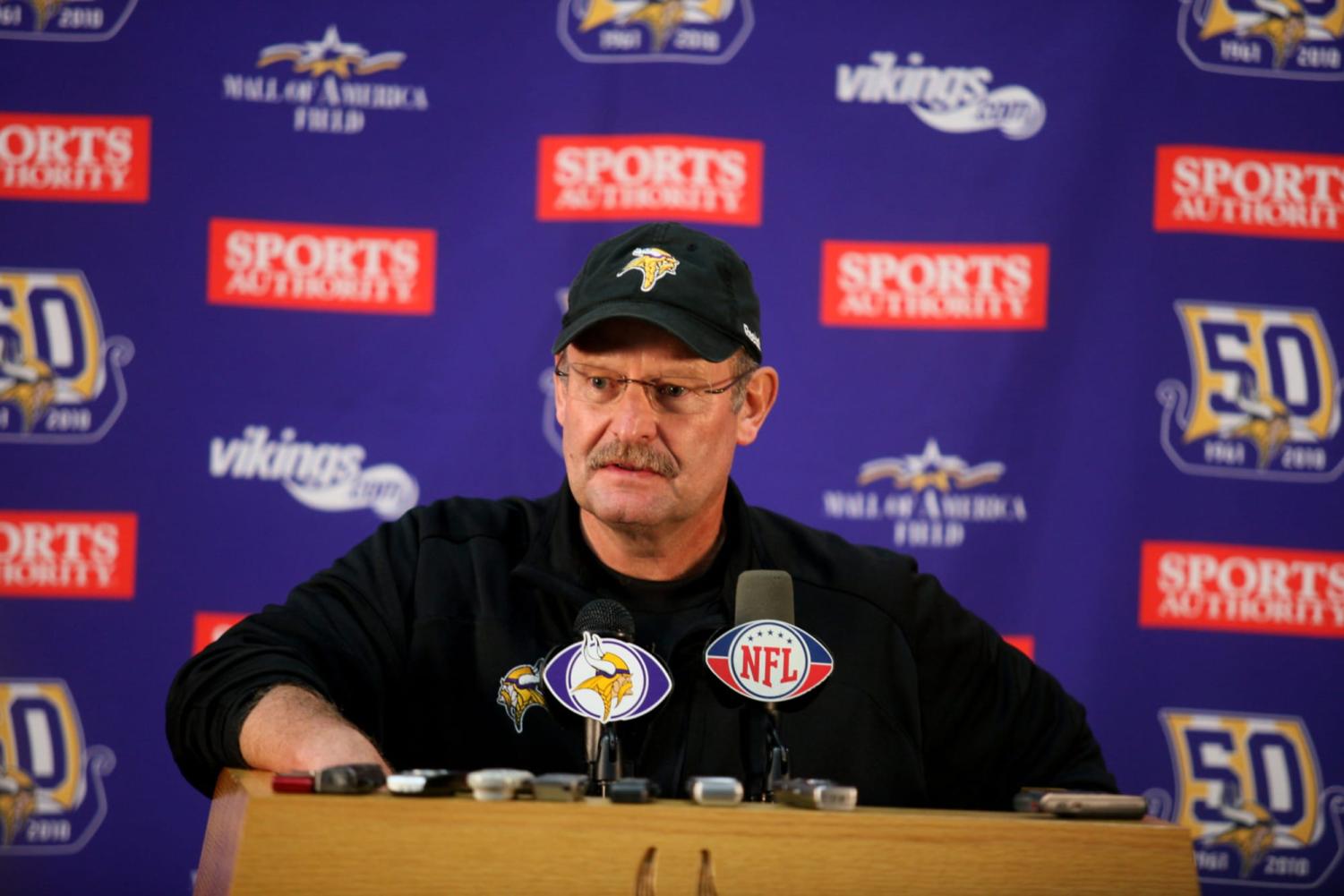 You hear it from fans, people in sports media and just about anyone who has an opinion on the matter. Coaches, especially head coaches, who are successful in college typically struggle to find that same magic in the NFL. From Chip Kelly and Nick Saban to the infamy of Urban Meyer’s recent stint with the Jacksonville Jaguars, some of the upper echelon of college head coaches have fallen majorly flat at the next level and now we see less and less of these transitions for fear of the same failure.

Sports personalities like Shannon Sharpe and Skip Bayless have continuously publicly questioned this same idea of why, in this case, Saban didn’t have success and didn’t even necessarily like coaching in the NFL. They’ve called out Saban’s disciplinary ideologies or the simple fact that he didn’t like losing, but at the same time he’s renowned for being one of the brightest minds in the world of college football. For a head coach, especially one of this caliber, it has to be more than just that, right?

“In college, you’re fully invested in your player. I mean, you sit in their living room, you talk to their parents, you talk to them countless times. One of my biggest lines then was that you have a better chance of becoming a doctor or a lawyer than a football player,” said Brad Childress, former Minnesota Vikings head coach.

You can’t really put Brad Childress in this same category, with a career spanning 31 years between a litany of job tiers from wide receivers coach at the University of Illinois, to offensive coordinator at the University of Wisconsin and of course his head coaching debut with the Minnesota Vikings. His resume boasts success, five bowl games coached with Wisconsin including two Rose Bowls along with three trips to the NFC Championship game and one Super Bowl with the Philadelphia Eagles in the early 2000s. But even a football brain as saturated as his, what Childress perhaps boasts about the most are his emotional connections he made across the map of his life.

Donovan McNabb could go out and do ten minutes on the Tonight Show and get everyone going. He was a great imitator of… me but Andy Reid as another,”

“Donovan McNabb could go out and do ten minutes on the Tonight Show and get everyone going. He was a great imitator of… me but Andy Reid as another,” said Childress. “He could have the whole room cryin’. He was very good at getting it going right before meetings were supposed to start.”

In six years of being apart of the Philadelphia Eagles franchise McNabb and Childress worked closely together, with Childress being the quarterback’s coach and offensive coordinator. There was perhaps no member of the Eagles coaching staff that worked as closely with the six-time pro bowler than Childress did. But even then, he remembers McNabb for his emotions and generosity off the field before his accolades from the NFL.

This is what Childress set out to do when he began his coaching career in the late ‘70s. He wanted to not only better his players to help them continue their journeys in professional football, but it was also about bettering players as humans with an attitude that some would call “no-bullshit.”

“You have to be yourself, you have to be authentic. I don’t care if you’re a college player or a professional one, they can smell bullshit pretty quickly,” said Childress. “You gotta be yourself because that’s who they all think they know, present your information they way that you’d present it.”

You have to be yourself, you have to be authentic. I don’t care if you’re a college player or a professional one, they can smell bullshit pretty quickly,”

It’s too easy to assume that those who haven’t shared Childress’ success in coaching, don’t have that same drive to create connections because realistically everyone has their own ways of building relationships. There’s no right or wrong in this sense.

I’m sure if you were to go ask any Alabama football player from the last decade, almost 100 percent would tell you that Nick Saban treated them with the utmost respect. There’s different ways to earn respect and therefore build relationships. What you feel when you talk to Childress is warmth, one that you get when you get into long conversation with your grandfather.

The warmth of how he talks about working with players like McNabb is genuine. Almost like he just came out of the meeting room after another one of McNabb’s copycat performances of an unlucky member of the coaching staff. Childress has coached a lot of players and even that is an understatement, so he’s had to learn not only how to coach countless different personalities but also how to talk with them.

“You need your guys to be good people, but those guys (NFL players) are looking for one more tip, one more thing to work on. Something that will let them stay one more day, or one more week or one more season in the NFL,” said Childress.

But at the end of the day, players at different levels aren’t all that different in Childress’ mind. They’re all still those kids who he met with their families, in their childhood homes and that fact gave Childress a reason to continue coaching at the next level. The NFL is just another chance to teach those life lessons, even if sometimes the topic can be difficult.

“You want to mentor them as much in their life as you do on the field,” said Childress.

This sentiment has not been lost on him since day one at Illinois and it allowed him to build his teams around strong but respectable characters. Childress has a visceral distaste for any off-the-field issues regarding assault, especially domestic assault, something that he attributes to his upbringing. Using Childress as a figure of success at both the college and professional levels of football, perhaps his deep understanding of the differences in how people act can answer the question I posed to you earlier. There’s no exact science with people and their emotions but with the combination of his football wits and an understanding of differences, Brad Childress made himself a football success story. 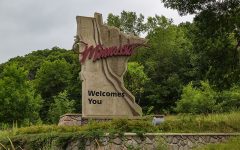 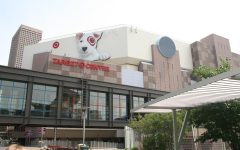 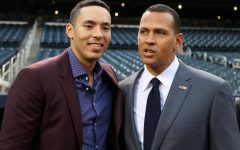